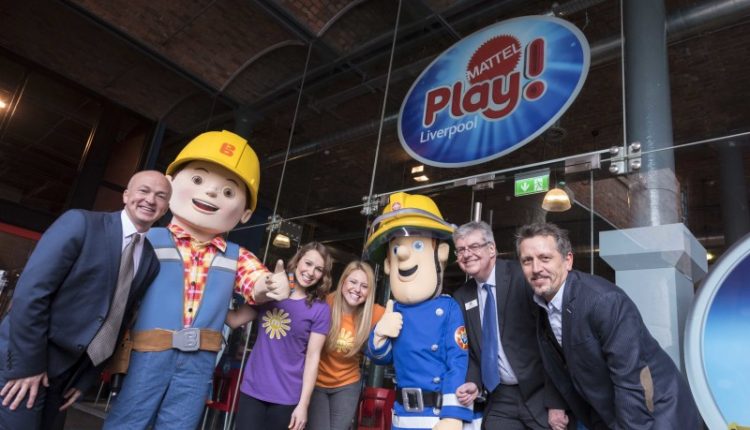 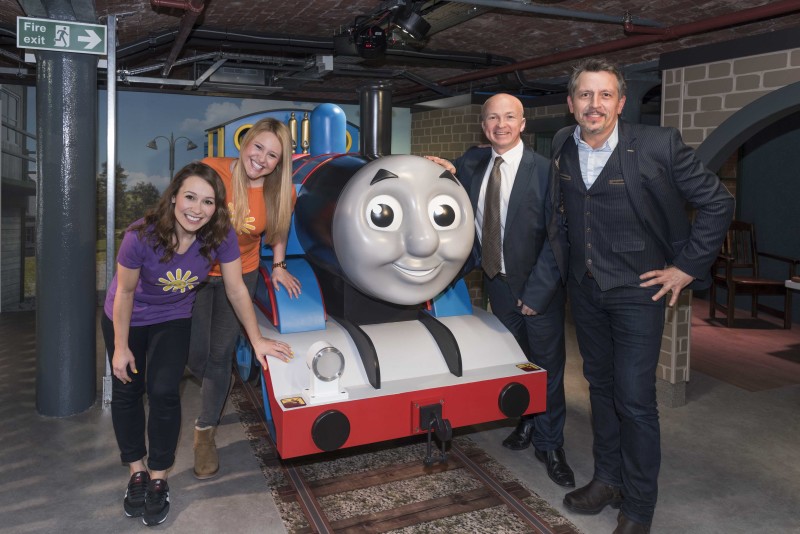 The group behind Mattel Play! Liverpool says the attraction’s successful delivery is a sign of things to come for the city region.

North West based Heritage Great Britain PLC is the owner and operator of the £1.5m family entertainment centre which is the first attraction of its kind in Europe.

“The response during the build-up and since launch has been quite overwhelming. After months of planning and preparation, we’re delighted to reveal this new concept which is a first for Liverpool. Everyone’s pulled together to make this happen and we’re grateful to all our city region partners, local contractors and suppliers, and to Lappset Creative who built the attraction. Thanks also to our partners Mattel who’ve been incredibly supportive throughout.”

“We’ve created twenty-five new jobs at Mattel Play! Liverpool and Heritage Great Britain is committed to playing its part in the future success of Liverpool. We recognise that the city region is one of the fastest growing tourism and leisure destinations across the UK and Europe. This gave us the confidence to deliver the first Mattel Play! and to consider the area in any future plans.”

More information about Heritage Great Britain can be found by visiting www.heritagegb.co.uk or by visiting our Facebook page, Facebook.com/heritagegb. You can also follow us on Twitter @HeritageGB

Stars turn out for re-launch of Bellini Liverpool