North West tax payers with offshore holdings could soon be subject to new legal obligations, with heavy penalties if they fail to comply, warns KPMG. 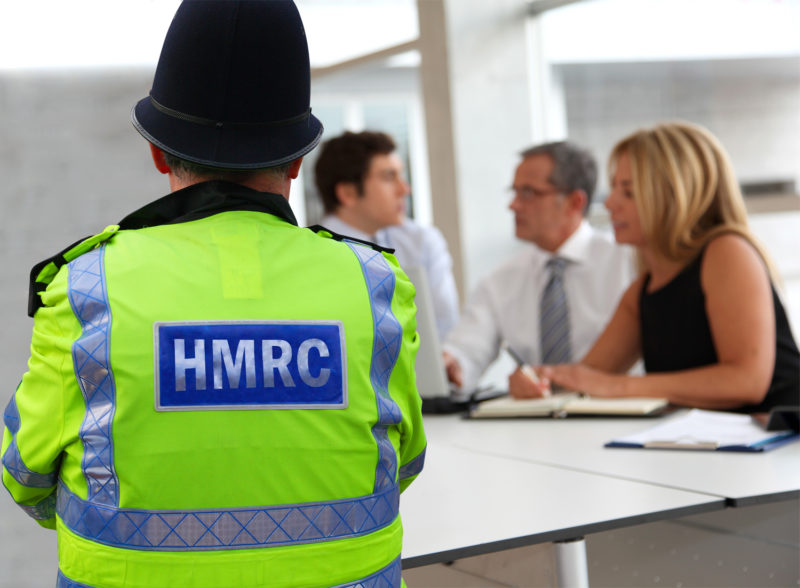 HMRC has announced a new consultation to tackle offshore tax evasion and non-compliance. This includes a proposal for a new ‘Requirement to Correct’ obligation, which means any person with UK tax irregularities related to offshore interests now has a legal obligation to correct this by 30 September 2018.

Any person who fails to correct any irregularities will be subject to a new set of sanctions which, under one proposal, would include the following sanctions in addition to the tax owed:

By 30 September 2018, HMRC will be receiving data from around 100 countries who are committed to the Common Reporting Standard. This allows for details of assets and income held by UK residents overseas to be automatically reported to HMRC who will then be able to pursue those who have not come forward to regularise their affairs.

“This is the latest example of HMRC drawing in the net around offshore aspects of tax evasion, and confirms that voluntary disclosure is the only acceptable option in today’s tax transparency environment for those with issues to resolve. By setting out this clear requirement, anyone who fails to correct any irregularities and owes tax as a result, will get little sympathy from the authorities and face significant sanctions.

“However, it is important this is not seen as simply an issue for those who have evaded tax: the new requirement impacts anyone with tax liabilities due on their overseas interests. As a result, in advance of receiving significant amounts of data at the end of September 2018, HMRC have made it clear they expect taxpayers to review their affairs and take advice as appropriate to ensure they are complaint. For those who choose not to take any action they may find that HMRC will test their compliance position for them, having become aware of the overseas assets held.”