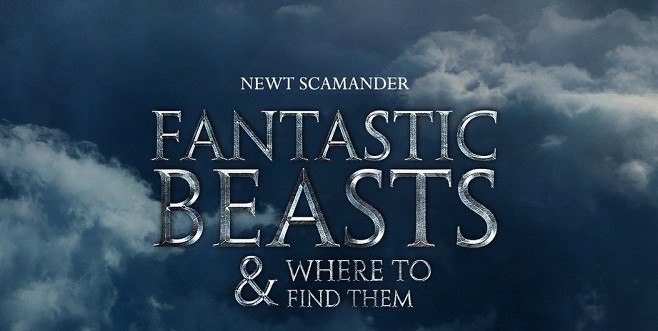 Liverpool is rolling out the red carpet with the announcement that once again another major feature film is to be shot in the city. 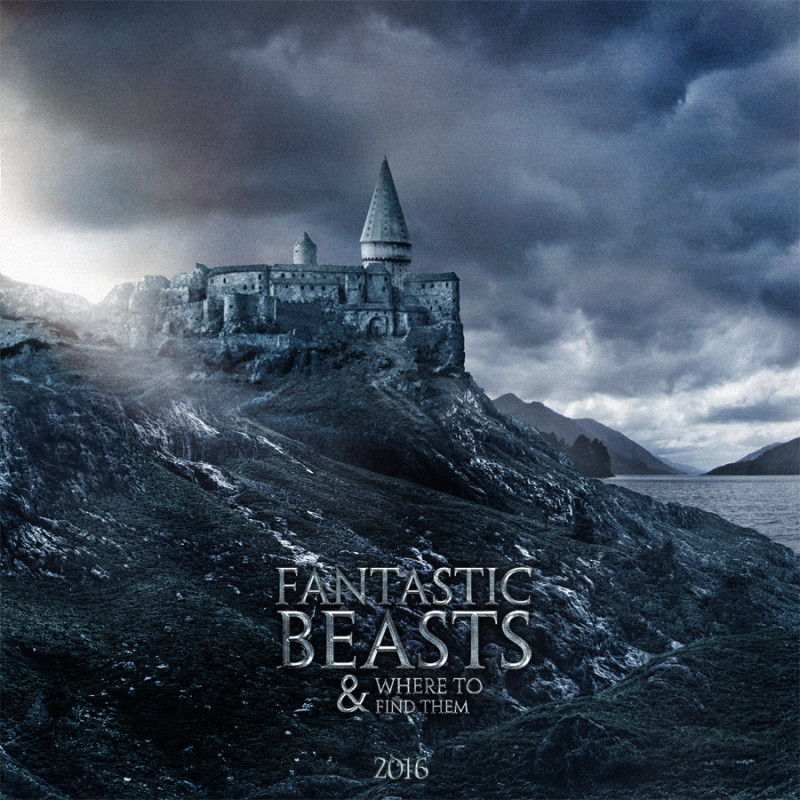 Fantastic Beasts and Where to Find Them is the latest creation written by J.K .Rowling, an all-new adventure set in the wizarding world of her best-selling Harry Potter books, which were adapted into the highest-grossing film franchise of all time.

Liverpool is the only non-studio location that Warner Bros. Pictures is using for the film, with shooting starting soon at key city centre locations.

Academy Award winner Eddie Redmayne (The Theory of Everything) stars as Newt Scamander, the wizarding world’s preeminent magizoologist. He stops in New York following his journeys to find and document magical creatures for what will eventually become the Hogwarts textbook Fantastic Beasts and Where to Find Them. 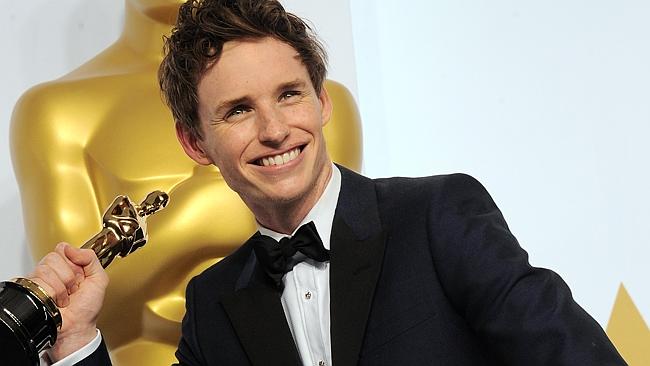 As many as 530 cast and crew will make the city their temporary home, giving a boost to the local economy.

“We are absolutely delighted that this huge production is taking place in Liverpool.

“We were one of many locations the production team were looking at, and for us to come out on top is a testament to the expertise, experience and enthusiasm of our Film Office, packaged with the stunning venues we have to offer.

“We are no stranger to big movies being filmed on the city streets, but without a doubt, J.K Rowling’s new adventure will cause a real buzz and re-emphasises Liverpool’s reputation as one of the most filmed cities outside of London.

“I’m sure we’ll give the cast and crew the usual warm Liverpool welcome and give them an unforgettable experience during their time here.”

“We are thrilled to be bringing Fantastic Beasts And Where To Find Them to Liverpool, a city which has such fond memories for me.

“My mother is from Liverpool and, as a child, we would often visit family there. The architecture in this beautiful city works perfectly for our film, set in 1920s New York, and I know we will receive a very warm welcome.”

“This was a very lengthy process in terms of securing the filming, but throughout it all, we were confident Liverpool could offer the amazing locations which would fit perfectly with Fantastic Beasts and Where to Find Them.

“We are so pleased to be able to facilitate this movie, and coming just a couple of weeks after we announced the news of a new TV and Film studio coming to Liverpool – it really does go to show we are a city in demand.

“This has been a hugely busy year for us so far, and as soon as one project finishes, another one is setting up.

“We’re seeing a real trend in productions returning to the city time and time again, and increasing the length of their stay each time as they have really positive experiences when working here. The Director, David Yates is an example of this, having filmed Harry Potter & the Deathly Hallows and his debut feature ‘The Tichborne Claimant’ in Liverpool previously – we’re delighted to welcome him and the team back.”

Some blockbusting films shot on location in Liverpool include: