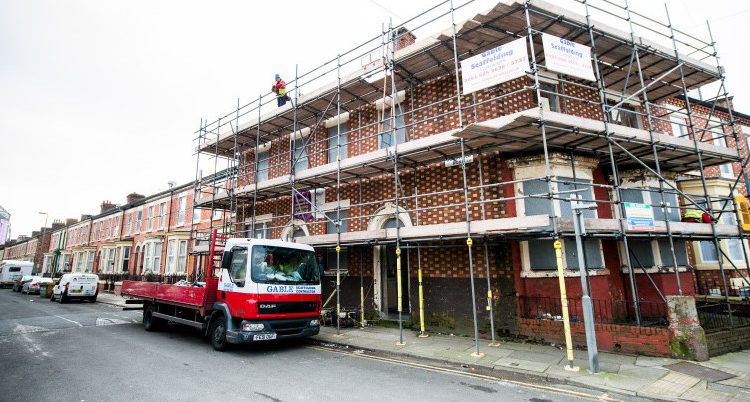 Hotel to anchor next phase of Anfield regeneration

The regeneration of Anfield will take a huge step forward today (Friday, 19 February 2016) with the City Council expected to approve measures that will drive forward the delivery of a 100 bed hotel, a business hub and further extensive environmental improvements in Anfield Village. 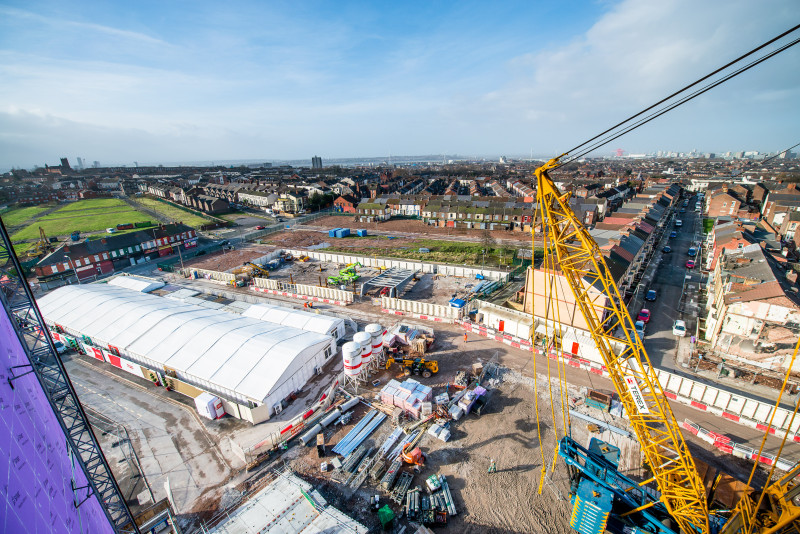 The hotel, that is expected to cost up to £10m, is being proposed by Your Housing Group (YHG). It is planned for Anfield Square alongside a new business hub that amongst other things will see the relocation of YHG offices to the Anfield site which neighbours Liverpool FC’s stadium expansion and the housing regeneration schemes.

The Cabinet decision will authorise the long term lease of the Anfield Square site to YHG following the demolition of remaining properties. It is planned that the hotel will support training and employment opportunities in the hospitality industry to local young people. The decision will also conclude vacant property acquisitions in the Anfield Village housing regeneration area allowing for clearance and significant environmental improvements.

“This is in its very early stages, but we are very excited about the plans which our board recently approved. We have already invested heavily in Anfield and see this as underlining our strong and on-going commitment to the area.

“Subject to Cabinet approval we are looking forward to progressing with a number of key opportunities, in what will be a significant year for delivering the hotel. The wider regeneration of the housing offer within Anfield continues to be a priority for us and the wider Anfield partnership.”

The £260m regeneration of Anfield is being orchestrated by Liverpool City Council in partnership with YHG and Liverpool FC. It includes the redevelopment of Liverpool FC’s main stand, new and refurbished housing, improved shopping facilities and public spaces, office buildings, the training hotel and the creation of a major new pedestrian-friendly avenue and public square.

“In the two and a half years that the project has been running we have made great progress with new homes and public spaces, new leisure facilities, new job and training opportunities and improvements to Stanley Park.

“The creation of a training hotel will be a vital part of the whole vision for the Anfield area and the potential of YHG relocating their regional office  into the heart of Anfield sends a very strong message about their commitment and will bring added footfall all week and attract further activity.

“The Anfield partners’ aim is about delivering comprehensive regeneration and considerable long-term benefits to residents and businesses and to improve the overall visitor experience. It is a physical regeneration, but it’s also very much about rebuilding communities and hope and pride, with Anfield residents very much the fourth partner in the project.”

Since the Anfield Regeneration Project was launched in June 2013 some 370 homes have either been built or refurbished and 220 substandard and derelict properties have been demolished. A further 23 homes have been completely restored through the homes for a £1 scheme and in December last year the £2.3m Anfield Sports and Community Centre was officially opened.

Most recently the City Council approved a £2.5m improvement programme for Stanley Park and a £2m street light improvement programme started this month. Liverpool FC held a topping out ceremony of the Main Stand expansion of the iconic Anfield stadium last week. The expansion project will see the Main Stand transformed into one of the largest all-seater single stands in European football.