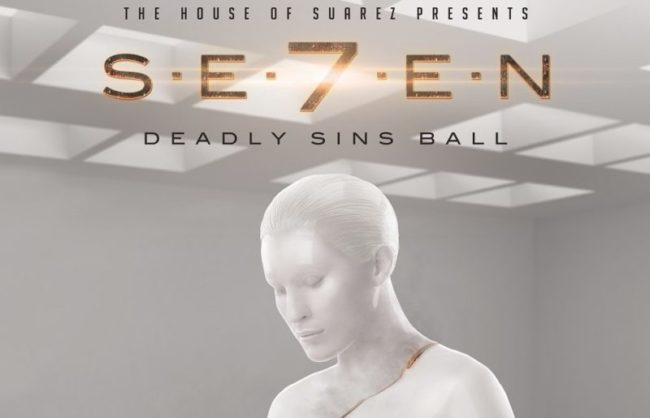 House of Suarez announces return of the Vogue Ball for 2017

The ball has traditionally invited the best Vogue teams, or ‘Houses’, to battle it out in a fight for ultimate dance supremacy, with a new Lip Sync Battle category announced for 2017. Andrew Wright reports. 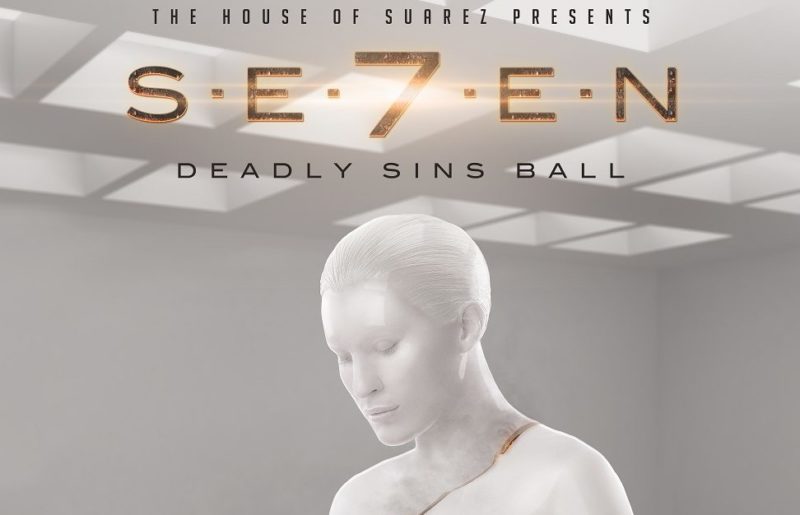 Tickets are now on sale for the Vogue Ball, which takes place on October 21 at performance space, the Invisible Wind Factory.

House of Suarez will transform the dockside venue to reflect the theme of the 2017 ball, which is the Se7en Deadly Sins.

The set-up will include a 100ft catwalk reminiscent of 1970s/80s New York (the home of the Vogue dance style) at its most glamorous.

The ball invites the best Vogue teams [known as ‘Houses’] to battle it out in a fight for ultimate dance supremacy, with a new category added for 2017 – the Lip Sync Battle.

The ball will also see the return of host Rikki Beadle-Blair, who says ‘he cannot wait to get involved for another year of all things fierce and fabulous’.

Darren Suarez, Artistic Director of House of Suarez, said: “We’re really excited to be returning to the Invisible Wind Factory for a second year. They were great in 2016, and very supportive of the event.

“For 2017 there will be a new work from the House of Suarez, a contemporary classical piece called Serve Your Sin.”