ITV Sport will screen ‘The Randox Health Grand National’ one day ahead of its official start time. 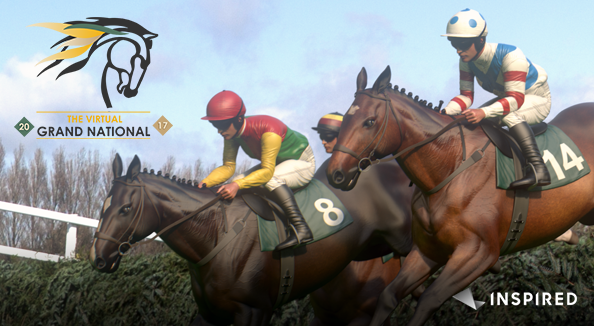 Both races will be featured in ITV’s main race day coverage as the channel becomes the host broadcaster for the first time in its history.

Aptly named Nick Luck, who will host the TV special, said: “It will be enormous fun to see if the specially developed software can really be more accurate than the experts, and whether it can weigh up all the factors such as the going, weather and power of the horses to not only produce a brilliant race but also get close to forecasting the real outcome.”

The idea has been developed with Inspired Entertainment, the world leaders in Virtual Sports.

Steve Rogers, Chief Commercial Officer, Inspired, commented: ‘This project has been both a challenging and hugely rewarding one to work on with our partners. The end result is one of our most realistic and sophisticated Virtual Sports products to date, and I have no doubt that punters and viewers will be impressed by the quality and realism of the animation of both races. Inspired is committed to delivering Entertainment with an Edge to its customers, and these Grand National products are the very embodiment of that.’’

Highlights will be featured on ITV’s first ever coverage of the Grand National.