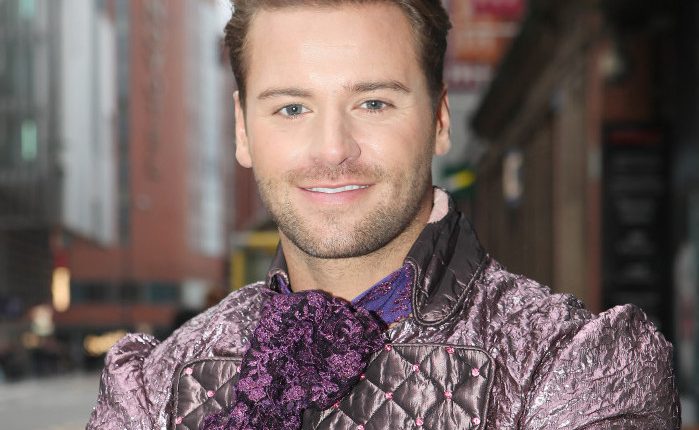 Just one month to the Epstein’s Easter panto

Heigh ho, heigh ho, there’s just one month to go until the happiest, dopiest, grumpiest and sneeziest panto of all comes to The Epstein Theatre! 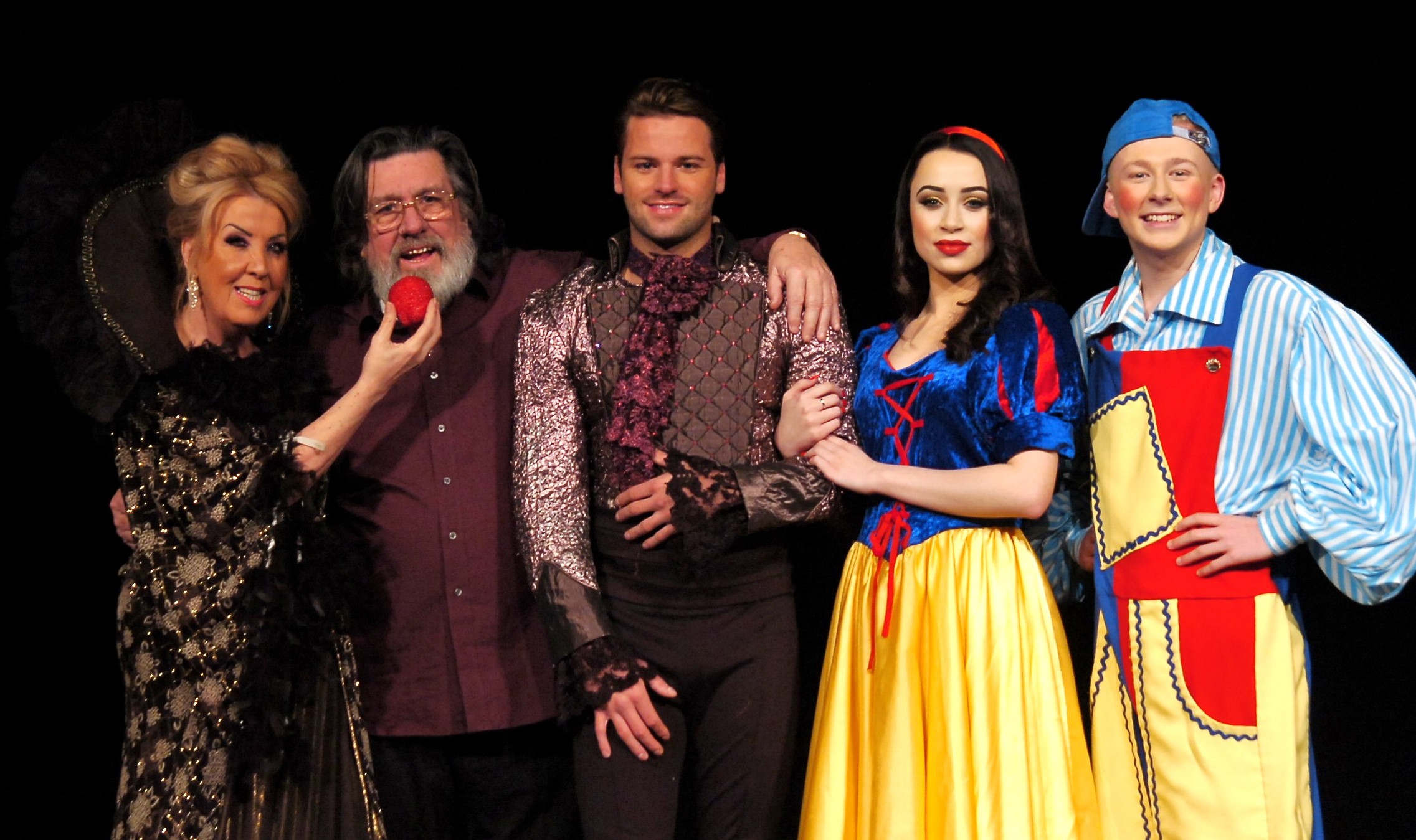 This year’s Easter panto is packed with an egg-stra special line-up of celebrities, including The Apprentice star James Hill, who will be leaving the boardroom to tread the boards at the Hanover Street theatre when he stars in Snow White and The Seven Dwarfs.

The 27-year-old heart-throb from Sheffield will be playing the role of Prince Charming and James, who won the hearts of the public when he entered the Big Brother House earlier this year, will be looking to charm Snow White, as well as the audience, with his dashing good looks.

Meanwhile, the grumpiest of them all, Liverpool actor and comedian Ricky Tomlinson, will feature in the role of The Magic Mirror, in the guise of Jim Royle. Ricky is probably best known for his roles as Bobby Grant in Brookside and the lazy but loveable Jim Royle in the The Royle Family. His acting credits span over 30 years and include many more comedy and dramatic roles, such as the lead character in Mike Bassett: England Manager, DCI Charlie Wise in Cracker, and the poignant portrayal of John Glover, father of Hillsborough victim Ian, in the Jimmy McGovern drama Hillsborough.

The show also stars local actress Georgia Austin in the role of Snow White. The beautiful young performer has been in many of LHK’s youth productions and has trained at Liverpool Theatre School. She is very excited to be playing her first lead role.

17-year-old Lewis Pryor, from Halewood, also returns to the stage in the role of Muddles. Lewis won the audience’s hearts as cheeky Buttons in Cinderella last year and will no doubt having them eating out of the palm of his hand again this Easter.

Meanwhile, TV and Radio presenter, Debi Jones, will be a force to be reckoned with as the Wicked Queen and Liverpool favourite, Michael Chapman, will return as the hilarious panto dame!

“I originally auditioned to be Prince Charming but I was too tall. But the Magic Mirror is a perfect starring role for me, I appear in 27 performances and don’t even need to leave my comfortable, trusty armchair! Remote at the ready, this is going to be a barrel of fun”. I’ve met all the big stars from Robert De Niro to Samuel L Jackson but I am thrilled to be doing my bit for Liverpool in this wonderful theatre. Let’s have a ball and give the kids a treat!”

“I’m so excited to be doing my first panto with LHK Productions. It will be great to spend some time in Liverpool and playing Prince Charming will be fun… he taught me everything I know!” I’ve never sang before but I’ve been practising some Justin Bieber songs! I’m just looking forward to interacting with and having fun with the audience!”

Snow White and the Seven Dwarfs promises to deliver the same mix of fun and traditional pantomime with a fresh and current twist, which LHK Productions are famous for. Complete with sensational songs and stunning choreography, the panto will feature poisoned apples, magical mirrors, a brilliant cast and, of course, a sprinkling of panto magic…

This timeless tale, and one of the nation’s favourite pantomimes, Snow White and the Seven Dwarfs tells the story of a beautiful princess whose vain and jealous stepmother is hell-bent on getting rid of her and becoming “the fairest of them all.” After fleeing the kingdom to escape the Wicked Queen’s evil plans, Snow White seeks refuge with seven dwarfs in their cottage in the forest. Taking pity on poor Snow White, the dwarfs allow her to stay with them until a wicked spell is cast, which only true love can conquer.

Snow White runs from 24th March, 2016 to the 6th April 2016 for 27 magical performances and will be the unmissable Easter event of the year. So book your tickets now for the most enchanting panto in the land. We do hope to see you there (oh yes we do)!

Snow White and the Seven Dwarfs

Or via TicketQuarter: Call 0844 8000 410, visit www.ticketquarter.co.uk or book in person at TicketQuarter, Queen Square, Liverpool.