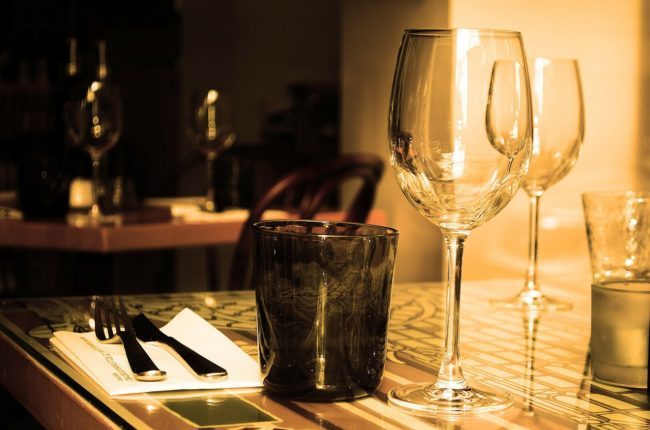 You have just one week to invest in new Liverpool restaurant in £200,000 crowdfunding drive

Chef and restaurateur Gary Usher has so far raised £135,000 on the crowdfunding platform Kickstarter for the Wreckfish outlet he is looking to launch in the city’s Ropewalks district. Tony McDonough reports

In February he opened a pop-up Wreckfish Bistro in Slater Street on the site of where he hopes the permanent outlet will be.

If successful, this will be the largest ever amount raised in the UK by Kickstarter for a restaurant.

And in a further boost for the project, Michelin Star chef Tom Kerridge has offered to host an exclusive six-course menu at what will be Wreckfish’s launch evening in October.

Mr Usher said: “The support we have received for Wreckfish has been incredible, not only from people who know us, but from the entire industry.

“I can’t believe that Michelin starred chefs are offering to cook for us just so we can make Wreckfish a reality.

“Tom Kerridge coming to cook in our bistro that hasn’t even opened yet is a huge thing for us and the whole region. I honestly can’t think of a better way to launch the restaurant.”

Wreckfish is set to launch in autumn 2017. For more information on all available pledges click here.