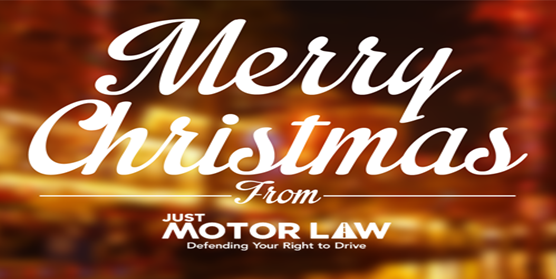 With the Christmas party season in full swing and more workplaces opting for a long weekend of festive fun, Liverpool based law firm Kirwans is warning drivers to think twice before getting behind the wheel for the long drive home the next day. 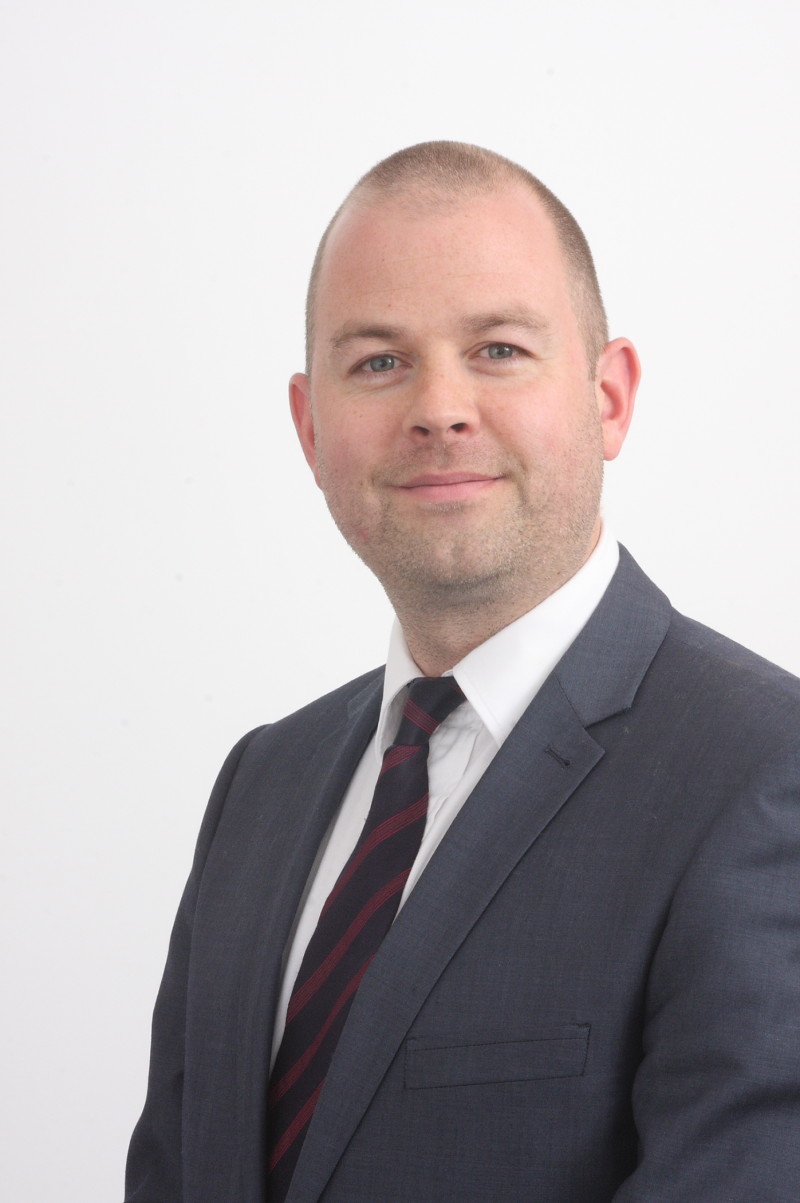 Illustrative data from Merseyside Police, obtained by Just Motor Law, a specialist motoring division of Kirwans, reveals men are six times more likely to be morning-after drink drivers. Of those arrested for drink driving the morning after, 84.1% were male, compared to just 15.9% of women.

This data also highlights that:

• People aged 17-40, the age group most likely to let their hair down at the office Christmas-party – make up for more than two thirds (69.5%) of drink driving arrests between the hours of 6am and noon.

• More than one in ten (11.5%) of all drink driving offences, are committed between the hours of 6am and noon.

• The group most likely to be arrested for morning drink driving are young adults aged 17-30, who represent 42.3% of arrests, while drivers aged 31-40 count for 26.8% of morning-after offences.

• Nearly a third of all morning-after drink driving arrests (30.5%) were attributed to drivers aged over 41.

“The Christmas period brings a flurry of festive parties but while many of us would be horrified at the idea of drink driving on a night out, far too many people are failing to consider the risks when getting behind the wheel the morning after.

“It takes much longer than most people think for alcohol to pass through the body and those Christmas party-goers who fail to realise this could be caught out the next day.

“The penalties for being caught drink driving the morning after festive celebrations are exactly the same as at any other time. I would urge companies to look at alternative forms of transport like hiring a coach or minibus to ensure you’re employees get home safely and without breaking the law.”