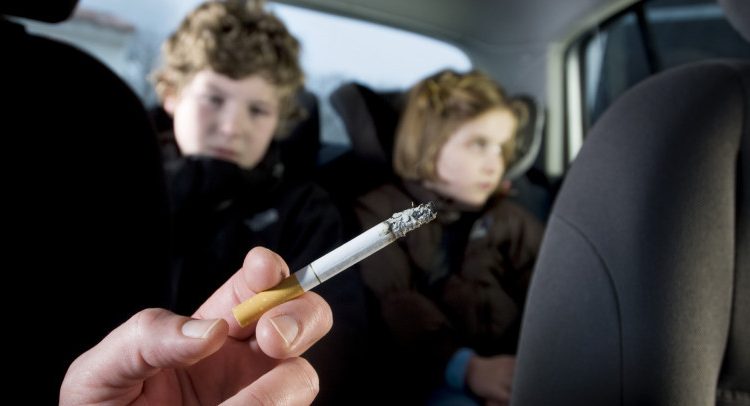 Motor law specialists at Kirwans are warning drivers not to be caught out by incoming legislation which will make it illegal to smoke in any vehicle that is carrying a minor. 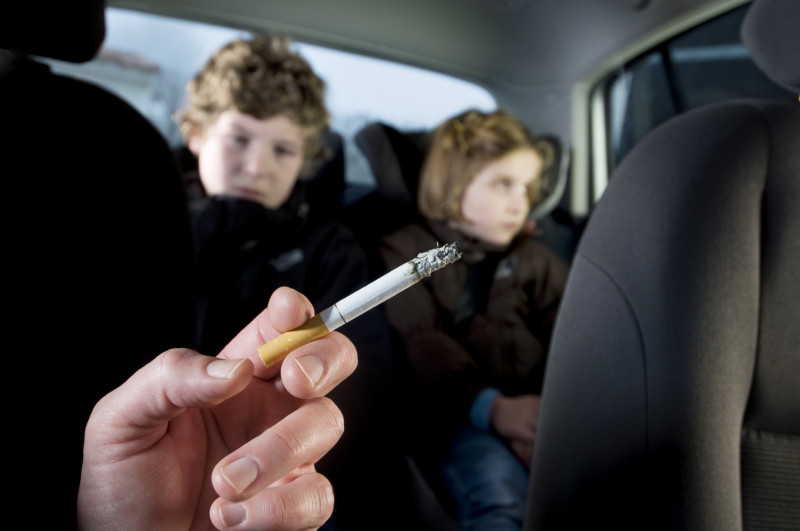 The new laws are set to be implemented from October 1 this year and will give police the power to issue a warning or a fixed penalty notice of £50 to offenders who smoke in all private, closed vehicles carrying a minor.

“Although somewhat intrusive, this important law will help to safeguard children from the risks associated with breathing in second hand smoke.

“The UK is the latest in a long line of countries to enforce the legislation but some drivers may still be unaware that the law is due to come into force in October, so we just want to give them a gentle reminder.

“Drivers over the age of 18 should also bear in mind that they are responsible for making sure that all passengers in the car refrain from smoking if a person under the age of 17 is present.”

The new rules extend to owners of parked cars who have their doors or windows open as well as motorhomes, campervans and caravans when they’re being used as a vehicle.

The law applies to any private vehicle that is enclosed wholly, or partly by a roof, meaning drivers who have the windows or sunroof open, the air conditioning on, or are sitting in the open doorway of the vehicle, will not be exempt.

The legislation does not apply to the smoking of e-cigarettes.