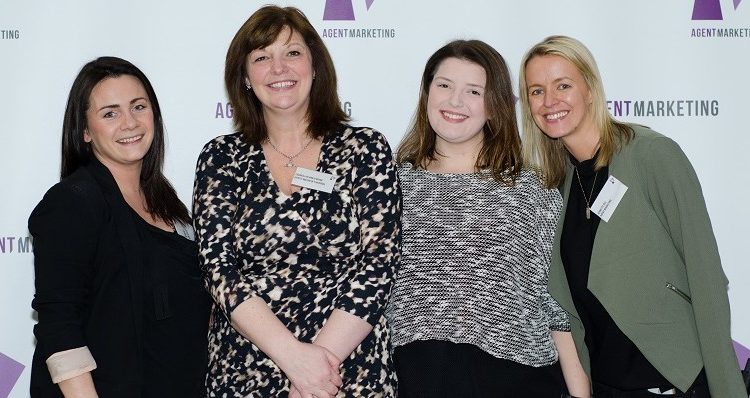 Tuesday 8th March marked International Women’s Day 2016, a day to celebrate the economic and social achievements of women and take a stand against gender discrimination. To mark the event, leading Liverpool female figures from the business world gathered together this afternoon to talk about creating success and how to lead the way in overcoming workplace gender inequality. 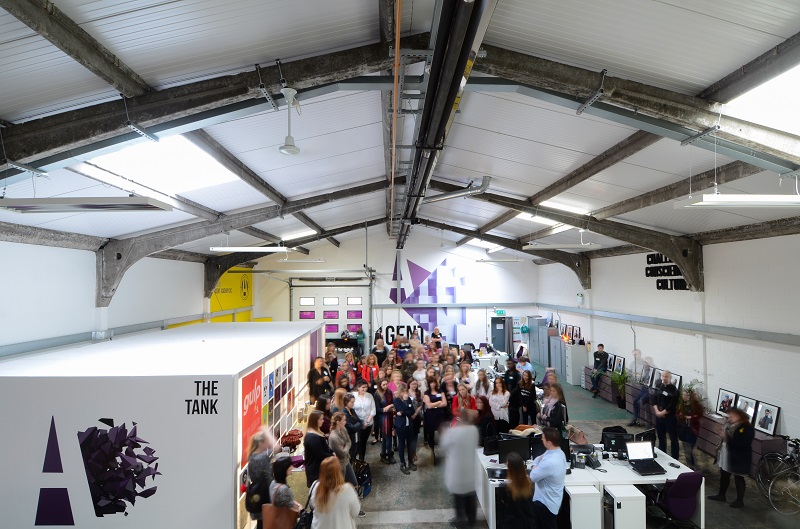 They were joined by students and pupils from local schools and universities, who were seeking inspiration and empowerment from high-profile women such as Maria Breslin, digital content editor at The Echo, Deputy Mayor Ann O’Byrne, Jenny Stewart, CEO of Liverpool Chamber of Commerce, Pamela Ball, CEO of KnowsleyCVS, and Frances Molloy, chief executive of Health@Work.

The event, held at Agent Marketing’s Baltic Triangle office, is part of a series of ten events to commemorate their tenth year in business.

“Liverpool is full of empowered women achieving brilliant things – everywhere you look you find women excelling at what they do and proving everyone who still carries negative misconceptions wrong.

“We decided to do something for International Women’s Day to celebrate this fact, and to bring together many of the brilliant women making a difference in our city. The theme for this year’s International Women’s Day is ‘Pledge for Parity’, so this event forms part of our ongoing pledge to get women empowered and combat gender discrimination – particularly in the workplace.”

Rebecca Jones, who works at The Studio and Liverpool Life Sciences UTC, brought along a group of students to form connections with leading women and become inspired to begin their own trail of success.

“It’s vital that young women recognise that nothing should stop them working towards where they want to be, especially misguided and archaic perceptions of what women ‘should’ and shouldn’t be.

“At Liverpool Life Sciences UTC, we focus heavily on science and healthcare, two industries that have a reputation for being male-dominated. This, however, is just not the case, and the more that young women realise this, the more readily equipped they will be to go far in the industry.

“The same goes for the creative and digital industries, which are what The Studio focus on. It’s important for us that we have an even gender balance in the school, so that we can raise the next generation of digital leaders as a generation that aren’t held back by limiting ideas of where women should work.”

Jenny Stewart stands at the helm of a network of over 1400 organisations, helping to cross-pollinate Liverpool businesses and connect companies in Liverpool with international industries.

“There’s a wealth of women in Liverpool achieving brilliant things and bringing so much to the city, and it’s great to have a day to reflect and celebrate that fact.

“Although workplace gender inequality is still somehow an ongoing problem in the world, I think that Liverpool is one of the few UK cities where women aren’t afraid to feel empowered and succeed. I’m proud to be doing my bit, and I think that Agent’s International Women’s Day event will be a great opportunity to reaffirm our drive to carry on succeeding and inspire the leaders of tomorrow.’

International Women’s Day is a global celebration of the achievements of all women in all areas. It also provides the opportunity for all genders to confront residual issues of inequality, and bolster support for overcoming gender discrimination in all of its forms.

In addition to tonight’s event, Agent Marketing, a full-service and fully-integrated Marketing Agency in their tenth year of business, have nine other events planned throughout the year.

To keep up to date with what these events are and where they will be, be sure to follow @Agent_Marketing and like their Facebook page, http://www.facebook.com/AgentMktg.