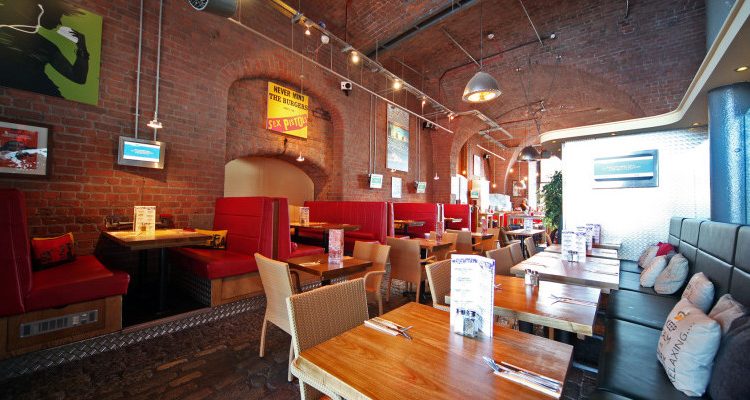 Lee Brennan, boss of Panama Hatty’s has bought What’s Cooking in Liverpool, re-acquiring the restaurant he founded in 1978. 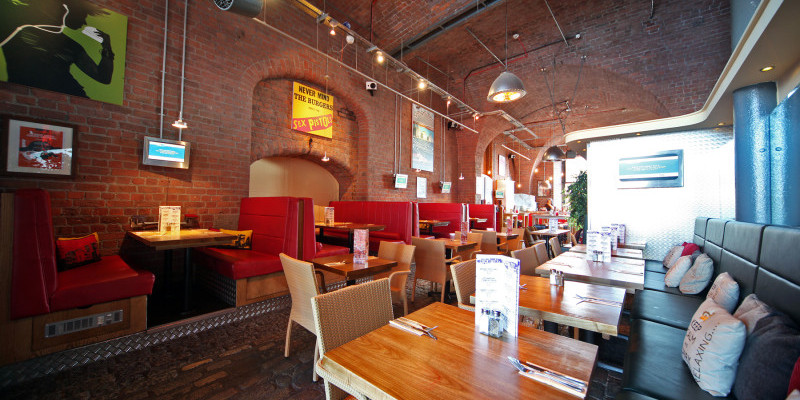 The deal sees the Albert Dock restaurant bought out of administration from Guy Lawrenson’s CS Living, saving as many as 35 jobs.

Lawrenson had opened a second restaurant at 62 Castle Street boutique hotel, What’s At Sixty Two. However, this closed with 30 redundancies before administrators from Milner Boardman were called in on November 11.

“It’s an iconic brand in Liverpool and there was a danger someone would close it and just take the site. We’ve managed to keep it going and we’ve kept 35 staff on.

“What’s Cooking’s 40th anniversary is just around the corner. It would be great to think an independent restaurant brand I started when I was 21 will hopefully reach 40. It’s quite a milestone.

We’re excited about the prospects.”

Brennan founded What’s Cooking in the Wirral before moving to the Albert Dock in 1983 and later selling up in 1996, before going on to found Panama Hatty’s with two restaurants in Manchester and Tarporley, Cheshire, that employ 65 staff.

He has refunded £10,000 of deposits for bookings at What’s At Sixty Two to prevent ill-feeling towards to the brand, a canny move that will generate no small amount of goodwill.

CS Living’s insolvency case is being handled by Darren Brookes and Gary Corbett of Milner Boardman, who said that while there is some interest in the site of What’s At Sixty Two the restaurant has effectively been “mothballed”.