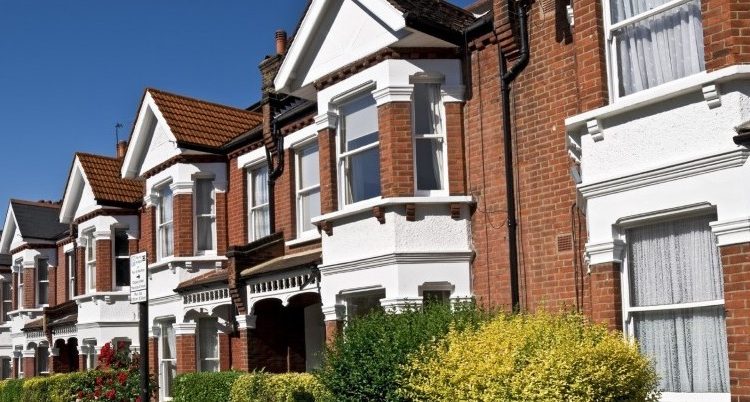 A licensing scheme for Liverpool’s 50,000 private rented properties will soon be introduced by Liverpool City Council, a move that aims to improve the quality of housing in the rental sector. 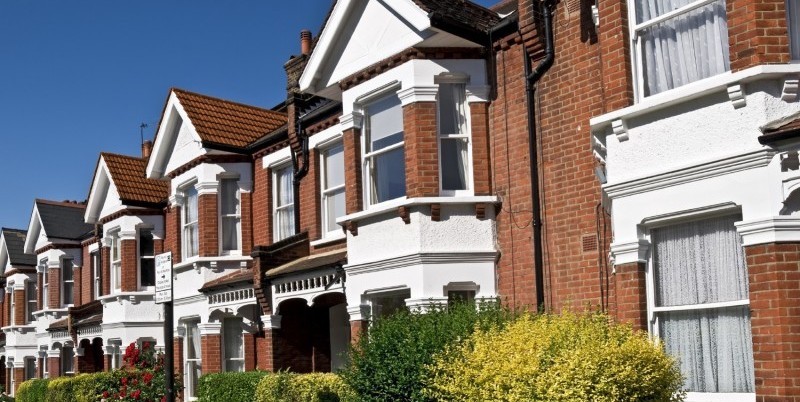 The proposal, which was subject to a a three months consultation period, would mean that all Liverpool landlords who rent out properties privately would need a licence for each of their properties.

Liverpool City Council would need to gauge whether the proposed licence holder is “fit and proper” to manage their properties. This would take into account, amonstr other items, any convictions for dishonesty, violence, drugs, or contraventions of housing or landlord/tenant laws.

There would also be specific stanfards and requirements concerning fire, electric and gas safety, rectification of disrepair issues, elimination of pest infestations, property exteriors would need to be kept in a good state of repair, and complaints about anti-social behaviour from tenants would need to be dealt with as soon as possible.

“We all know someone with a horror story to tell about a bad landlord. This scheme is about giving tenants some expectation of their rights, and the city council the power to tackle breaches.

“Liverpool has a growing number of privately rented properties and the sector is vital in meeting the city’s housing needs, so it is important that what is on offer is of high quality.

“Although many landlords operate professionally, we are concerned about a number of landlords who rent properties which fail to meet satisfactory standards of tenancy and property management.

“This has a negative impact on the health and welfare of local communities and on a housing market that is already vulnerable in terms of vacant properties, low house prices and depressed rental values.

“Poorly managed properties also lead to problems such as anti-social behaviour and fly-tipping, and are a blight on the city’s neighbourhoods.

“Responsible landlords who provide quality accommodation for tenants have absolutely nothing to fear from this scheme, and we are exploring ways of reducing the licence fee wherever possible for good, compliant landlords.”

Over the course of the consultation, more than 2,000 responses were handed in by landlords, tenants, residents and stakeholders.

Residents responses showed a general support for the proposals: 89% of those contacted by phone were in favour, while 59% of residents who completed questionnaires online also showed support.

Over 60% of other organisations were in favour of the scheme.

However, opposition from letting agents, landlords and landlords’ forums for the scheme, with more than 80% in opposition.

No final decision has been reached about the cost to landlords though a figure of £8 – £10 per property per month ha been floated. This would be a tax deductible and consideration would be given to reduced fees should landords join an accreditation scheme or work with multiple properties.

Fees would only be used for legitimate costs incurred by the council, including compliance checks to make sure that landlords are meeting the conditions of their licence.

Discussions are taking place with the Residential Landlords Association and another group of lettings agents about a co-regulation model which would see accredited landlords qualifying for a reduced fee.

If approved by the Cabinet at their meeting on Friday 10th October, the scheme would be introduced as soon as April 2015.