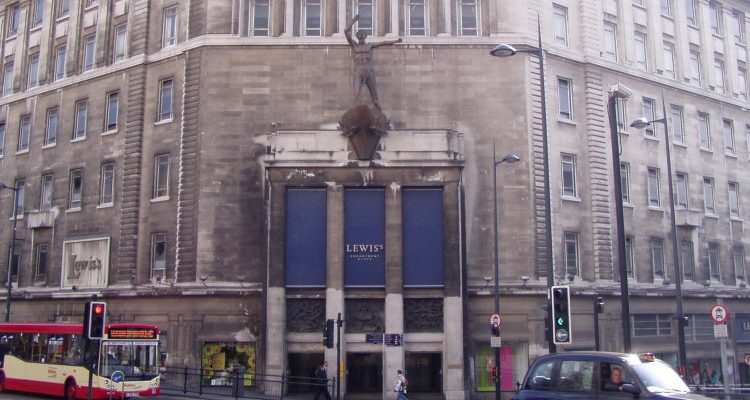 Lidl to move into Lewis’s building in Liverpool 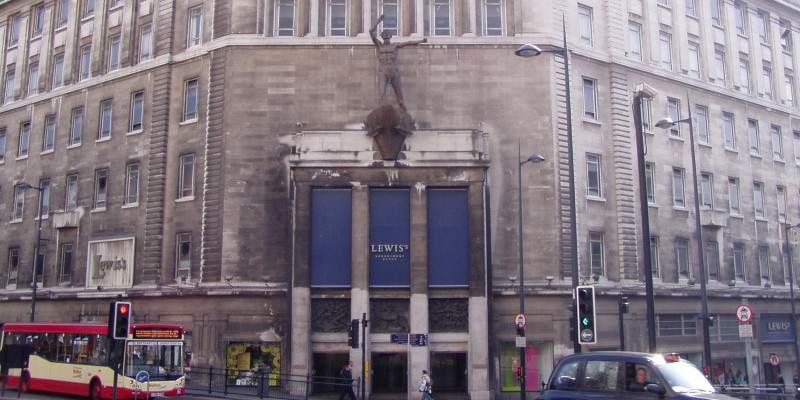 This city centre makeover for the iconic building follows plans from Tesco to open another two retail locations in Clayton Square and Hanover Street, as well as retail chain Morrisons opening a new shop in Church Street.

Lidl will comprise the first floor of the Lewis’s building, on Ranelagh Street, though the rest is still being developed as part of the Central Village apartments complex.

Jonathan Brown, a member of the Merseyside Civic Society, said:

“It’s got to be respected that this is a listed building, and there’s no reason why they shouldn’t tone it down.

“It’s an iconic building that is always going to be known as Lewis’s, whatever goes in there, so the designers need to respect its history.”

Liverpool PLC to bring Shaun the sheep to ‘Lamb’s End’

Matalan ties up with Celebration of Style