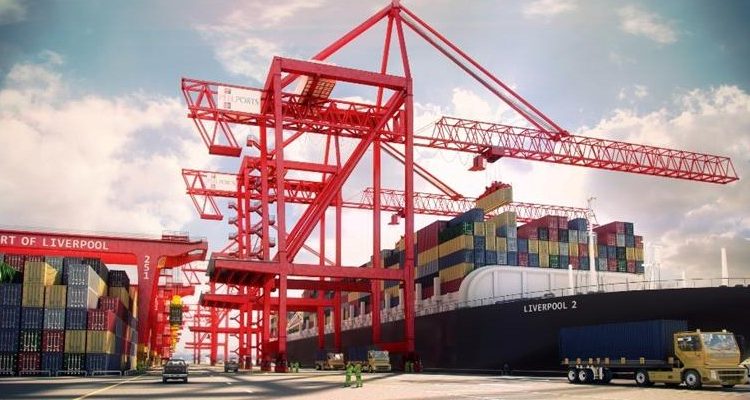 In 2015 Liverpool is set to see the opening of a brand new SuperPort and the multi-million pound development is expected transform the local economy. 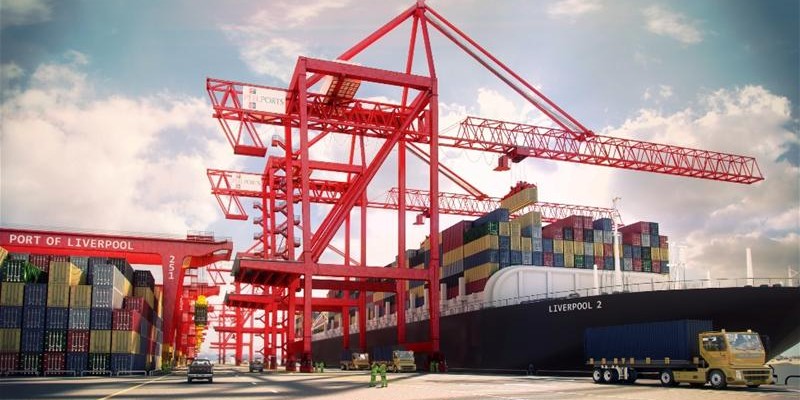 Seaforth-based deep water container Liverpool 2 is going to be focal point of the SuperPort and will reportedly add a further 500,000 containers annually to the port’s capacity, taking total annual volumes to approximately two million.

Business leaders are seeing the sizeable scheme as a “game changer” for Liverpool as it will help remodel Liverpool
as the main multimodal freight and logistics hub for the north of England and Scotland.

Rob Aitken, a partner in the Liverpool office of Baker Tilly, said:

“We will see a dramatic increase in trade. At the moment Liverpool can only take 10% of the ships in the world. After the expansion it will take 88%. The widening
of the Panama Ship Canal will make it the shortest route to Europe from China and Asia.

“Liverpool is starting to thrive again by refocusing on its competitive advantages. Its position as a port and a waterfront city are two such advantages.”

Jonathan Diggines of Enterprise Ventures, which is responsible for the management of the North West Fund’s Venture Capital and Mezzanine funds said:

“Liverpool is a port city, and one weakness of an area on the coast is that 50% of your immediate potential customer base is water – but that is also a benefit to exploit. Liverpool is nowhere near as effective without a functioning port – it will bring huge benefits – employment, links and reasons to migrate in.”

“That’s going to increase substantially the tonnage at the port and the logistics and distribution opportunities, the business opportunities. This city is potentially facing the biggest change in its DNA in 100 years.”