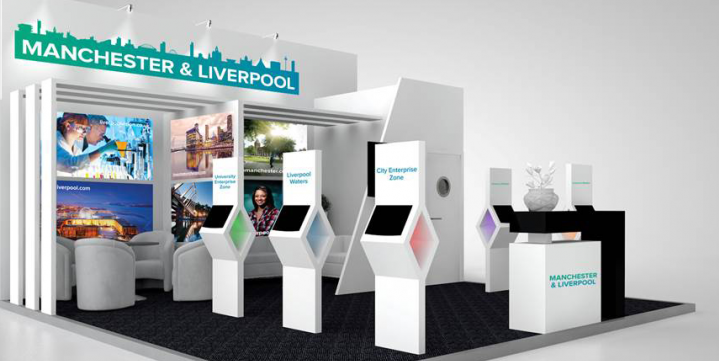 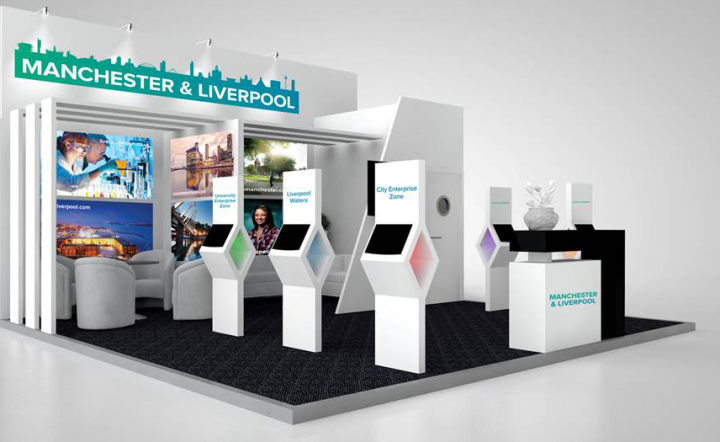 The influential group is visiting the three-day property conference at London’s Olympia as part of the Chinese state visit of President Xi Jinping to the UK.

Later this week, a second Chinese delegation is expected to visit the North West to attend the UK China Infrastructure & Regeneration Forum, held at Manchester’s Midland Hotel on Friday.

MIPIM UK is the country’s largest property event, providing a marketplace for British and international investors to meet and discuss forthcoming projects and opportunities, and is the sister event to MIPIM Cannes, the world’s largest.

The city’s attendance is arranged by Marketing Liverpool, in partnership with Marketing Manchester as the two city regions bid to capitalise on the Northern Powerhouse concept and its prominence in political and news agendas.

MIPIM UK is expected to attract 5,000 delegates from 35 cities, 100 exhibitors and delivers over 60 conference sessions and networking opportunities.