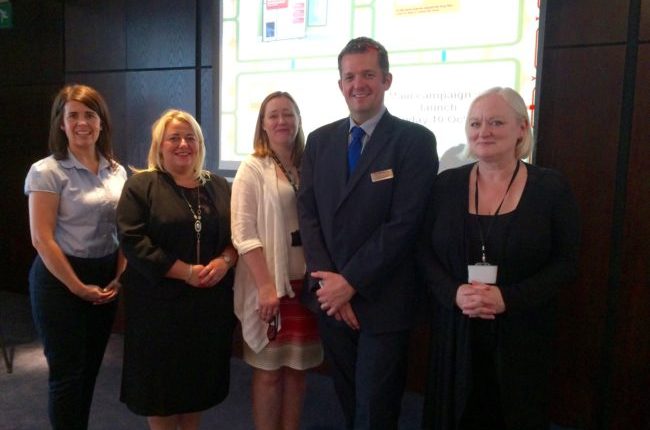 The Liverpool BID Company has launched a Travel and Transport Forum in the Commercial District to directly address key transport and commuting issues. 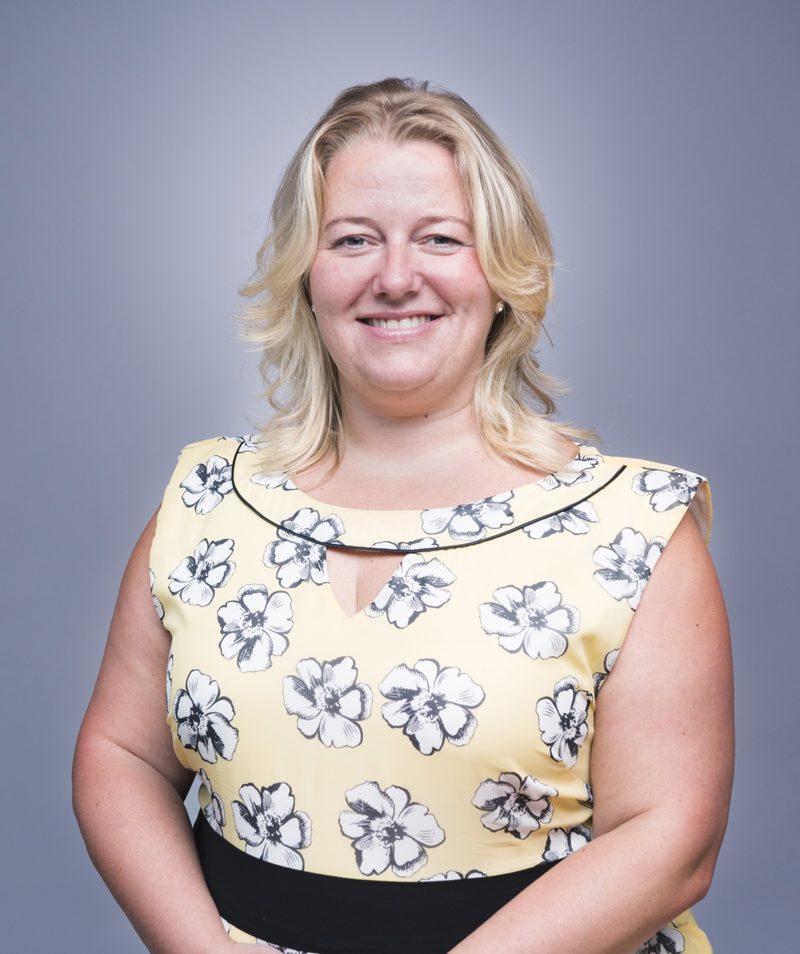 Set up to give businesses and residents in the Commercial District a voice on travel and transport matters, the first meeting started with discussions around the upcoming Wirral line train renewal programme. The programme is part of Network Rail and the city region’s £340m package of rail improvements, announced earlier this year.

Over the course of the first six months of 2017, essential renewal work on the city centre underground sections of the Wirral line will be carried out. This means that Wirral line trains will not be able to serve Moorfields, Lime Street and Liverpool Central stations. At certain times, trains towards Liverpool will be unable to travel beyond Birkenhead Central and Birkenhead North.

The first Commercial District BID Travel and Transport Forum saw representatives from the Liverpool BID Company, Liverpool and Sefton Chambers of Commerce and key businesses in the district meet with Merseyrail and Merseytravel to discuss an action plan to help minimise disruption during the work.

Merseyrail, backed by Merseytravel and Network Rail, will be working together to ensure Wirral line passengers can continue to travel into Liverpool city centre while the work takes place. This will involve passengers using alternative transport such as replacement bus services. Full details on the alternative travel arrangements will be available in the autumn when passengers should check before they travel.

Members’ discussions included utilising other commuter routes such as cycling and the Mersey Ferry and encouraging train users not to opt for the car for fear of the Mersey tunnels getting congested.

The forum will also look at alternative ways of easing congestion at peak commuter times by offering businesses deals to stay late in the city and eat out at restaurants. Merseyrail bosses also discussed the possibility of introducing ‘late notes’ for employees to use if they are delayed getting into work.

“Transport and travel is a fundamental issue for businesses in the Commercial District and we’re here to represent their interests, as well as residents living in this area, to make sure their views can be heard and action can be taken.

“The works taking place on the Wirral loop will have a huge impact on businesses as around half of Merseyrail’s passengers commute to and from the Wirral daily. We will be working closely with Merseyrail and other stakeholders to tackle issues during this time and make sure business leaders understand the impact it could have on their workers.”

“It is important that we not only raise awareness but also provide practical help and advice to employers and their staff to help them plan in advance and reduce any potential disruption, including the impact of increased traffic during peak times. Initiatives such as the Travel and Transport Forum are a really effective way to communicate with local businesses and residents.”

Liz Chandler, Merseytravel director and Chair of the Major Events Transport Board, said:

“With major investment does come disruption and as a city region that is focused on growth we have to be stoic about the short term drawbacks for the long term gain.

“The Merseyrail network is key to keeping the city region moving and work has to take place to keep it reliable for another 60 years. Merseytravel, Merseyrail and Network Rail will continue to work closely with the business communities on both sides of the river to ensure, that together, we can keep people getting where they want to go.”

During phase one, January 3rd to February 12th, trains will start and terminate at Birkenhead North and Birkenhead Central with replacement buses between Wirral and Liverpool stations.

Phase three and the final 20 days will see all Wirral line trains start and terminate at Birkenhead North and Birkenhead Central again with rail replacement buses between Wirral and Liverpool stations.

For more information on the rail works, visit http://www.merseyrail.org

For more information on the Liverpool BID Company, visit www.liverpoolbidcompany.co.uk

The Railway Children chugs into The Epstein Theatre