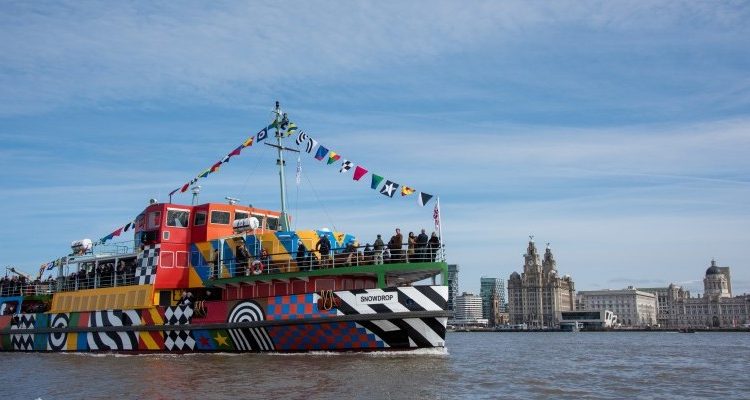 Liverpool Biennial 2016 is forecast to have an estimated economic impact of more than £21 million when it returns to the city between 9th July and 16th October this year. 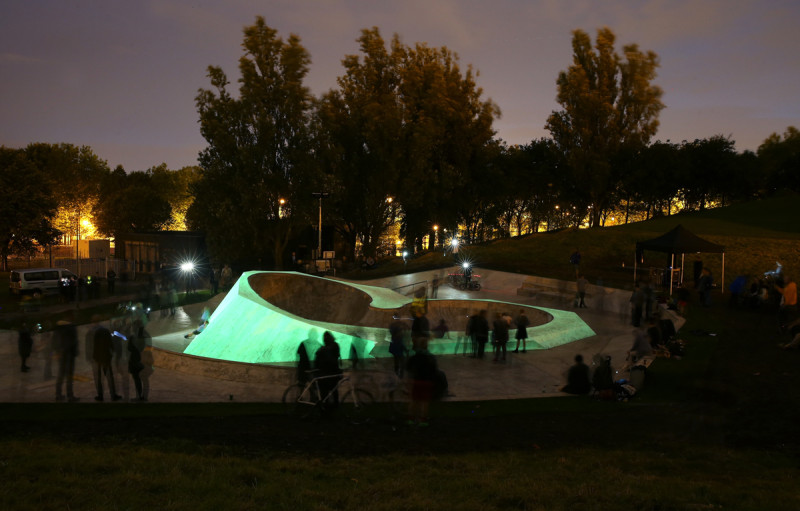 The festival, which takes place in galleries, unused buildings and public spaces across Liverpool, attracted 875,000 visits in 2014 and is expected to be popular again when more than 40 international artists create work in the city this summer.

With over 50% of visits coming from outside the Liverpool city region, overnight visitors are forecast to spend an estimated total of £11 million through accommodation, dining out and visits to other attractions while they are here.

Day visits coming to the city for the Biennial, which includes high-spend groups such as families and coach parties, could boost this figure to the tune of around £4 million.

Since its first instalment in 1999, Liverpool Biennial, including its partner venues, has consistently provided a strong economic boost to the city alongside the impact it has had on the city’s reputation for culture.

Following the 2014 Biennial, an independent report calculated that an economic impact of £20.8 million was generated by the festival in the preceding 15 weeks. This is as part of an overall figure of £119.6 million in the last 10 years.

“The importance of culture in the city is well documented, but I think sometimes culture’s economic impact on the city and its businesses can be forgotten about. Liverpool Biennial welcomes visitors from around the world who come specifically to see the Biennial and stay in Liverpool. While the Biennial itself is free, the visitors have a significant, tangible impact for hotels, restaurants and bars. This is before even considering the longer-term benefits that come from the city’s growing reputation for culture.”

Meet the next generation of bus builders