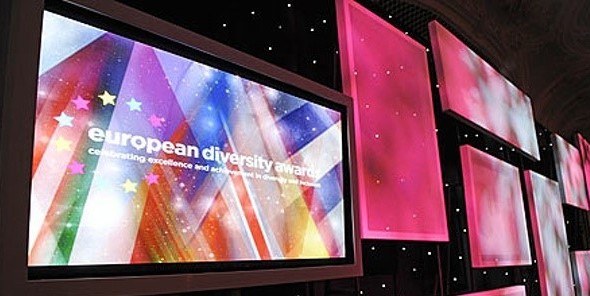 Liverpool business battle it out at European Diversity Awards

The shortlist for the 2015 European Diversity Awards has been announced and has paved the way for a big business battle at the glittering awards ceremony at London’s Natural History Museum next Wednesday, 30th September. 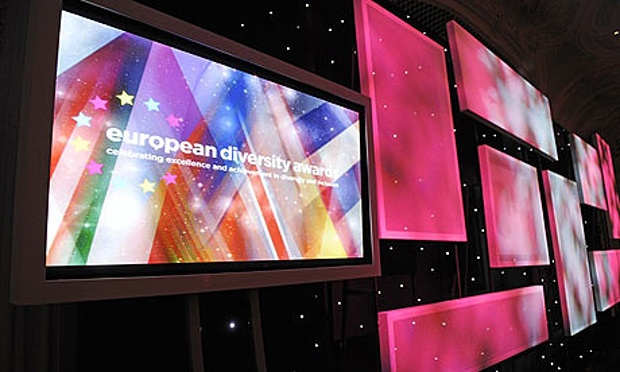 A number of corporate giants and business leaders are in the running and winners will be crowned at the dinner, sponsored by Barclays, Royal Bank of Scotland, Unilever and Societe Generale.

Vodafone, Marriott, and Coca-Cola Enterprises are set to battle it out for the coveted Company of the Year award, while American Express, HSBC and hotel chain Scandic will compete for Diversity Team of the Year.

Lloyds Banking Group, Barclaycard, The Telegraph Group and Mott MacDonald, the engineering and development consultancy who have an office in the Liver Buildings, are all nominated in the Diversity Champion of the Year category.

PwC, MasterCard, the BBC and AT&T, the global telecommunications firm, will go head to head for most Inclusive Employer of the Year.

A string of other city names are nominated too including Andrea Palmer from BP, who is up for the prestigious Hero of the Year title.

Meanwhile, writer and author Owen Jones, who works for the Guardian newspaper, is nominated for Journalist of the Year.

Previous European Diversity Awards winners include Barclays, IBM, and Nestle who were all recognised for their commitment to diversity in 2014.

Now in their fifth year, the European Diversity Awards recognise the work of people, organisations and business that have made a positive difference by promoting equality and diversity across the continent. 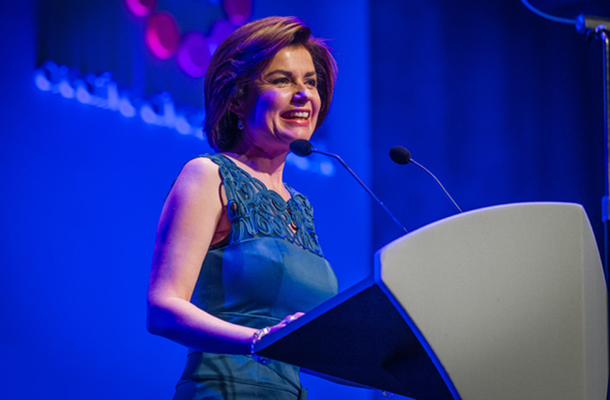 Diversity expert Linda Riley, who founded the awards, paid tribute to those who have made the shortlist. She said:

“The number of businesses and business leaders on the shortlist shows that diversity in the workplace is moving up the agenda and is of strategic importance to companies across the UK.

“The awards are about recognising and shining a light on those who truly stand out. The 2015 European Diversity Awards is set to be the biggest and best yet.”