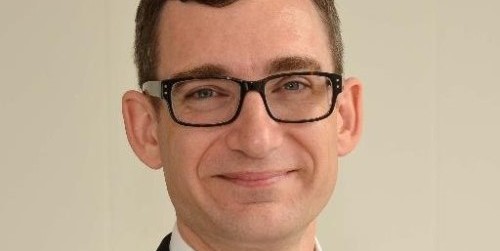 Key business figures, including Kurt Wilson and Steven Cox from Liverpool, along with a host of others from across the UK are set to battle it out for a top gong at Britain’s LGBT Awards next month. 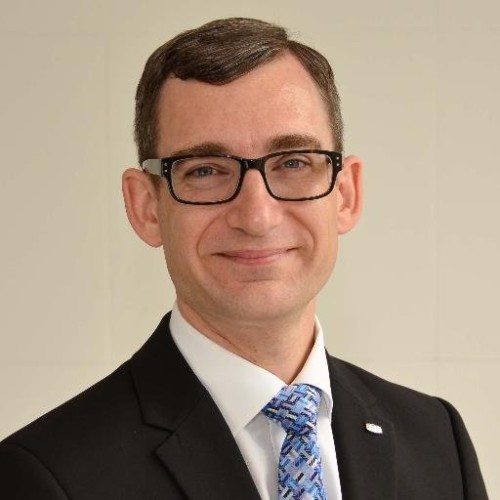 Curt Hess, Chief Financial Officer of Personal and Corporate Banking for Barclays PLC; Mark Gorry, executive board member at EDF Energy; and Benny Higgins, CEO of Tesco Bank are all in the running to be crowned corporate ‘Straight Ally of the Year’ at this year’s British LGBT Awards.

Dubbed Britain’s ‘Gay Oscars’, the awards ceremony, sponsored by RBS will bring top gay celebrities and corporate leaders together at a glittering gathering at London’s Landmark Hotel on 24 April.

Individuals and organisations who have demonstrated an outstanding commitment to promoting equality and diversity in the workplace will be recognised.

Other leading business names nominated for awards include Martin Egan, Global Head of Primary Markets at BNP Paribas. Egan has championed LGBT equality within the global banking and finance giant.

Antonio Simoes, Chief Executive of HSBC in the UK, has been nominated for LGBT ‘Diversity Champion’. Deian Rhys, executive Director at Goldman Sachs has also been nominated in the same category. They will be facing competition from the likes of Liverpool’s Steven Cox, Executive Director and VP, Public Sector at Fujitsu.  Cox has had a wide range of strategic roles across both public and private sectors and has used his position on the Executive Board to champion the LGBT agenda, ensuring that it has become part of Fujitsu’s culture.

Meanwhile, a number of rising corporate stars have been shortlisted to receive an award. Sarah Fennell, diversity and inclusion manager at HSBC is up against Hannah Mackenzie, deputy chair of Societe Generale’s LGBT network. Kim Sgarlata has also been shortlisted. She is a partner at Capco – a global business and technology consultancy dedicated solely to the financial services industry. Tennesse-born Sgarlata has helped diversity and inclusion become a top priority in Capco’s culture.

Sarah Garrett, Managing Director of Square Peg Media – the driving force behind the event, says those nominated are being recognised for their commitment to LGBT equality from the boardroom down.

“All of those shortlisted have used their position to support lesbian, gay, bisexual and transgender (LGBT) employees and it’s great to see these categories are so competitive. A diverse workforce makes business sense and it is great to see that so many top employers are now recognising this. The British LGBT Awards highlight the very best in LGBT talent but importantly pay tribute to our all-important straight allies too.”

Headline sponsors, Royal Bank of Scotland, are pleased to be supporting the event.

“RBS is delighted to sponsor the British LGBT Awards. At RBS we see valuing difference and want to create a Bank where everyone brings the best of themselves to work. We know that fostering an environment of inclusion benefits our customers, our employees and the communities we serve. Quite simply, it makes good business. These awards are not just about celebrating the winners; they’re about creating a cultural shift and we want to be part of that.”