Today, Chancellor George Osborne will lay out the Conservative Governments spending plans – and it promises to be yet more gloomy news, with billions of pounds of further cuts expected until 2020.

New and affordable homes seems set to remain a priority and it is anticipated that a chunk of the budget will be set aside to tackle what the Chancellor has referred to as a ‘home ownership crisis’ in the UK.

However, it has been suggested that spending in areas such as policing and social care could be tightened again, atop of previous spending cuts that has already caused great concern.

Liverpool accountant Peter Taaffe, managing partner at BWMacfarlane, predicts that there is more bad news to come and that the Chancellor’s spending review is likely to hit hard the country’s small business community. He says:

“Atop of £12bn in social security savings, Chancellor Osborne is tasked with outlining some £4.4bn from other sources and regrettably, this means we are likely to see culling of reliefs available through some of the taxes that are exempt from the ‘tax lock’ – such as some of the more generous Capital Gains Tax reliefs and applying Stamp Duty threshold implication, as made to residential properties in recent reforms to commercial property sales.

“There may also be an increase in diesel fuel duty in the wake of the Volkswagen scandal, with Mr Osborne reportedly considering hiking taxes on the fuel, which could mean millions in extra costs to families and businesses across the country.

“It is telling that The Institute for Chartered Accounts in England and Wales (ICAEW) has appealed to the chancellor ‘not to introduce anything that will impact businesses’ in the fiscal update, saying measures introduced in the summer budget will already have a ‘damaging effect on business’.

“New measures due to take effect from 6 April 2016 include the new dividend tax and the restriction of travel and subsistence expenses for contractors working through intermediaries, with rumours of more changes to come to these ‘personal service companies’ soon. Under new rules, consultants may be required to move onto a company’s payroll if their work lasts more than one month, ensuring that the company makes employer national insurance contributions.

“And there is of course the misery still to come for landlords affected by withdrawal of tax relief on interest, with these changes being phased in from 2017 and fully implemented by 2020 despite appeals not to implement.” 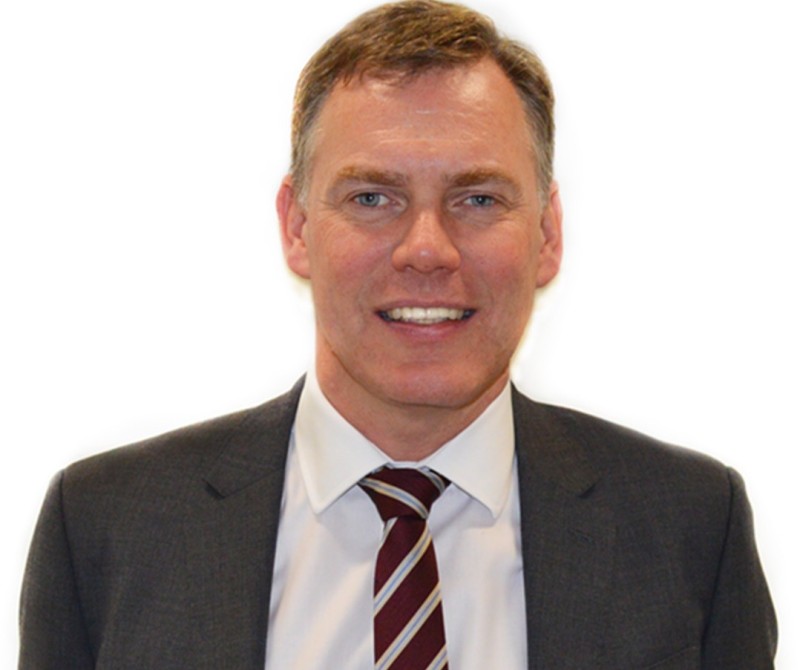 Stephen Cowperthwaite, senior regional director and head of the Liverpool office of Bilfinger GVA, warns that whilst it’s potentially great news for Liverpool, devolution announcements should be considered with care:

“The proposed commitment to spending on Northern Powerhouse infrastructure projects will boost major cities and towns and correspondingly retail spend in those locations. However it is important to be measured with this as the increase in investment in prime locations could lead to even greater pressure on second tier towns that do not have the breadth of offer to compete.”

“Housing continues to be a significant challenge for the North West – in particular the supply of residential property both for sale and the Private Rented Sector (PRS). There’s a great deal of interest in the PRS schemes around the region from a property development perspective but the structural shortage of housing needs to be addressed by a combination of the public and private sector. The Autumn Statement is an opportunity to give social housing providers more opportunity to set their own rents based on local markets and to allow greater freedoms in determining what housing associations can focus their energy on.

“Overall, the key to building attractive residential properties is also to ensure that facilities are available, i.e. transport links, shops, doctors, schools etc so infrastructure is important, linking in with other public service such as education and health.”