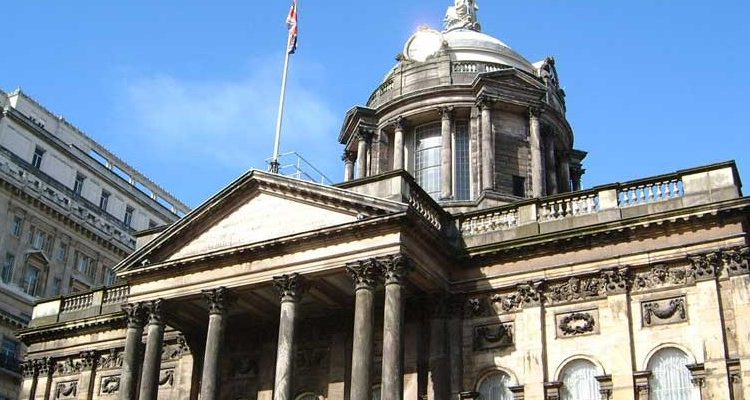 Mayor of Liverpool, Joe Anderson has continued to push for a regional elected mayor, similar to the position promised to Greater Manchester as part of recent devolution deals with Westminster. 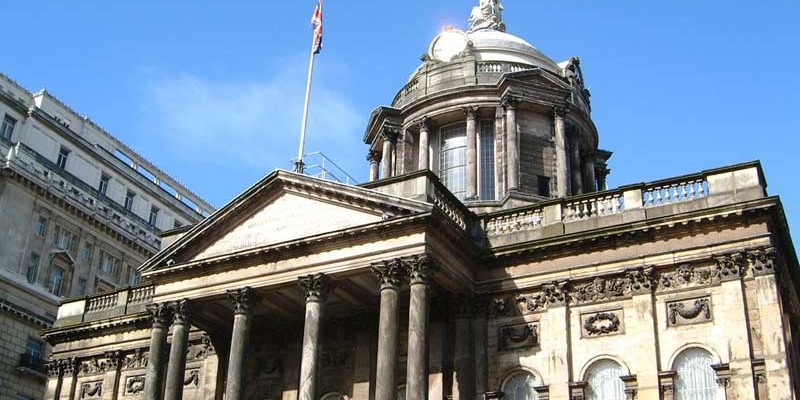 This comes following Chancellor George Osbourne’s announcement that Manchester will be the first English city to receive regional powers over transport, planning, housing, investment and skills for the Greater Manchester Combined Authority and as part of the new mayoral position.

Joe Anderson has said that a similar position for the Merseyside region would be able to “make a real difference” for local people with the case devolution being a “powerful one” that “should be recognised.”

Joe Anderson, who has expressed and interest in running for the elected role, said:

“We have to work with government to get those powers and bring them to the local level where we can make a real difference for the people who live here.”

Downtown In Business, the business lobbying group, have opined that the combine authority faces a “critical time” regarding the need for further devolution of powers from central government.

“The Manchester deal, which includes the establishment of a powerful elected city region mayor, demonstrates how much can be achieved when there is genuine collaboration and co-operation at a city region level. Greater Manchester will now get significant budgets to deal with a whole range of strategic policy issues including planning, health and social care, transport and economic development.

“It is now surely time for Liverpool’s city region leaders to wake up and smell the coffee. It is a nonsense to believe that similar powers will be devolved to us unless we sign up to an elected city region mayor. It is crucial that on the key strategic issues we accelerate the momentum of partnership that has been slowly progressing through the Local Enterprise Partnership and the Combined Authority.”

“Rather than bickering over what the name of the Combined Authority should be or who should be co-ordinating the marketing of the city region, our civic leaders should have been at the top table with the Chancellor negotiating for more power, responsibility and resource.

“We must now get on with that job and make sure that other city regions such as Leeds and Newcastle to not jump ahead of Liverpool too.”