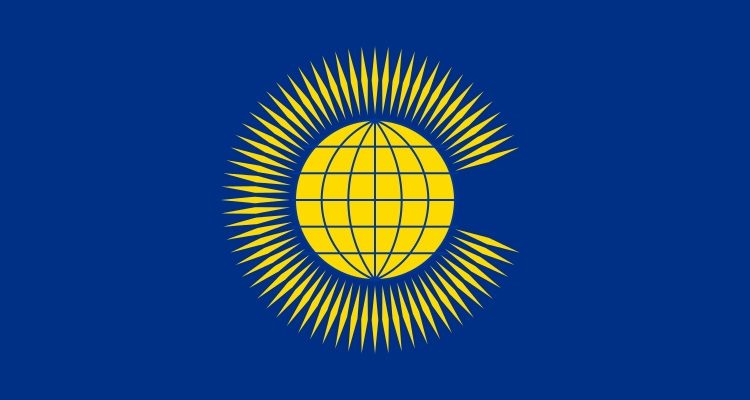 New body, the Liverpool Commonwealth Association, officially launches this week as part of the city’s bid to foster trade links between Liverpool and UK Commonwealth countries. 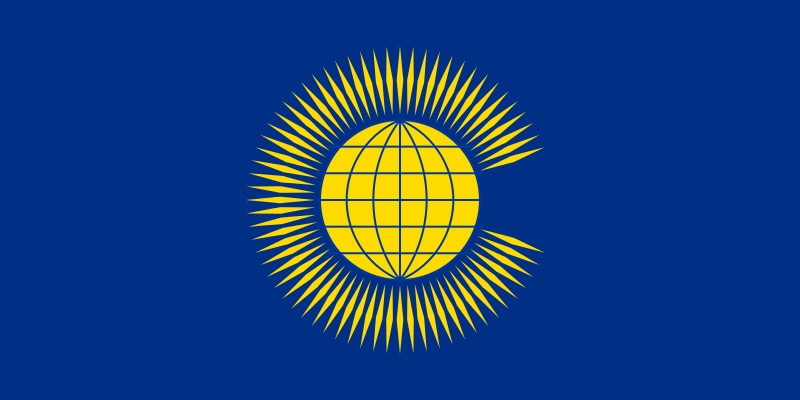 The scheme has even earned the backing of Her Majesty The Queen, who said:

“I am delighted to learn that the aim is to link the diaspora communities within Liverpool with their country of origin in order to encourage trade, educational and cultural links.”

“Liverpool has grown into a global city because of the people who have settled here or passed through it – and rightly describes itself as the whole world in one city. Equally, it is the whole Commonwealth in one city.

“Liverpool’s historic role and status as a maritime centre and port city has contributed to its diverse population – drawn from a wide range of peoples, nations, cultures, and faiths.”

“Designating the city as a Commonwealth City and backing it up with political and civic commitment, in partnership with key institutions, entrepreneurs and commerce, with some achievable practical objectives and projects, would be good for Liverpool and good for those with whom we engage.

“We could make a start by flying the Commonwealth flag from the Town Hall and public buildings on Commonwealth Day – celebrated on the second Monday of March.

“This country and the Commonwealth can be a compelling and dynamic force for good in the world.”

The launch will takes place on March 7 at Liverpool Parish Church, St Nicholas in the City.

Liverpool agenda for MIPIM to include Northern Powerhouse