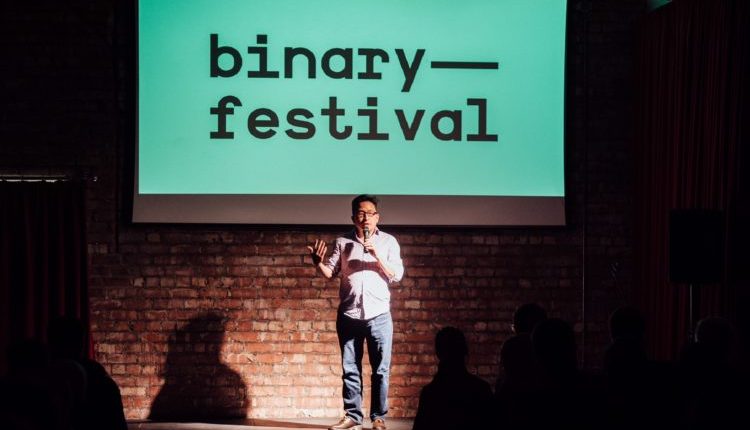 Liverpool’s economy will fall further behind Manchester’s over the next couple of years, a new report forecasts today.

Accountancy firm EY’s annual UK Regional Economic Forecast predicts Manchester’s GVA (gross value added) will see a predicted annual increase of 2.4% between 2017 and 2020 – neck and neck with Reading and the fastest acceleration in the UK.

In contrast, Liverpool does not make the top 10 with a forecast annual increase of just 1.4%, the study reveals. GVA is the standard measure of the value of goods and services produced in an area, industry or sector of an economy.

Liverpool’s performance is much more closely aligned to the wider North West, which is predicted to have an annual GVA growth rate of 1.5% to 2020, with growth expected across all sectors except public administration.

Although it remains behind average UK GVA growth, which is predicted to be 1.8% to 2020, the North West has performed strongly since 2014, narrowing the gap with the growth leading regions, and benefitted from its diversified economy.

Total employment in the North West is expected to increase slightly over the period to 2020, growing, on average, at 0.1% a year. Declining employment is forecast within the manufacturing sector, while professional, scientific and technical services will enjoy strong growth.

“There has been much talk of the ‘halo effect’ – the smaller towns around a big city also enjoying the benefits of its success. However, the wider North West GVA and employment figures in our report suggest that other cities in the region will not grow to the same extent as Manchester.”

The forecasts presented in the report are produced using the Oxford Economics Local Authority District Forecasting Model and depend upon three factors: National outlooks; historical trends in an area augmented by local knowledge and understanding of patterns of economic development; and fundamental economic relationships which interlink the various elements of the outlook

Ships on the Mersey and high and low tides on Tuesday, December 12