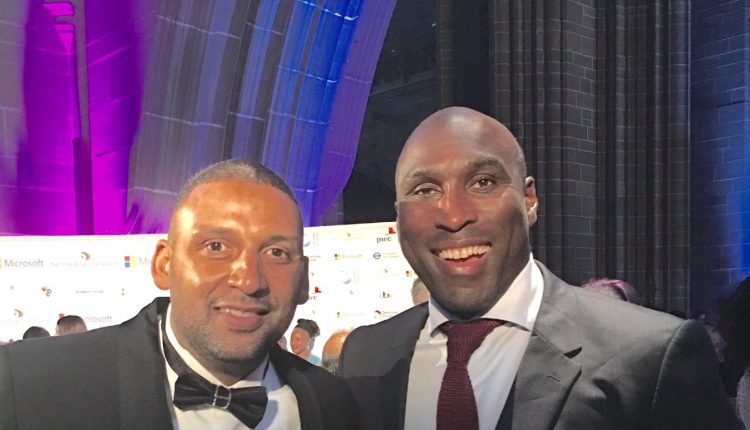 Merseyside charities joined nominees from across the nation and TV celebs at Liverpool’s Anglican Cathedral to celebrate the achievements of those devoted ‘equality, diversity and inclusion’. 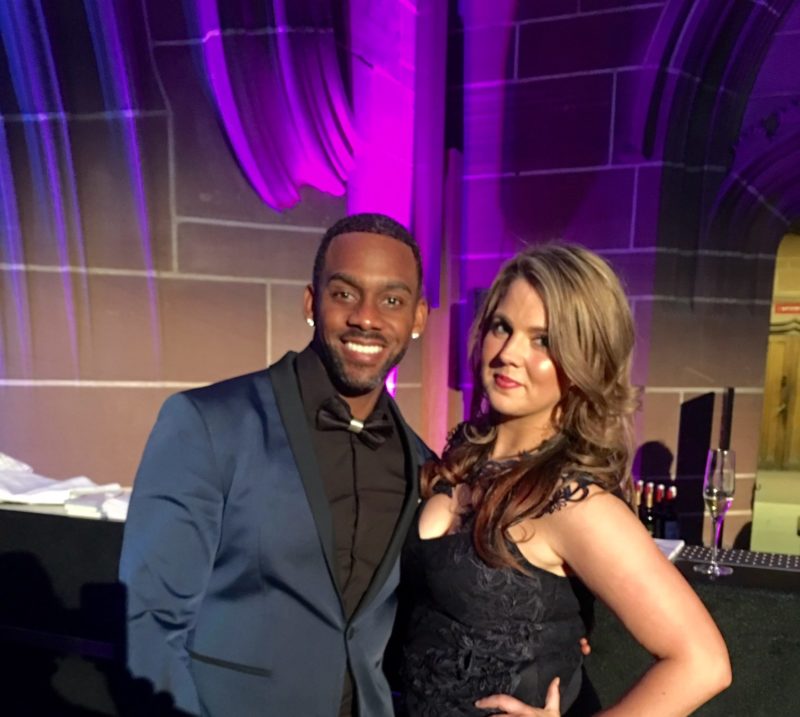