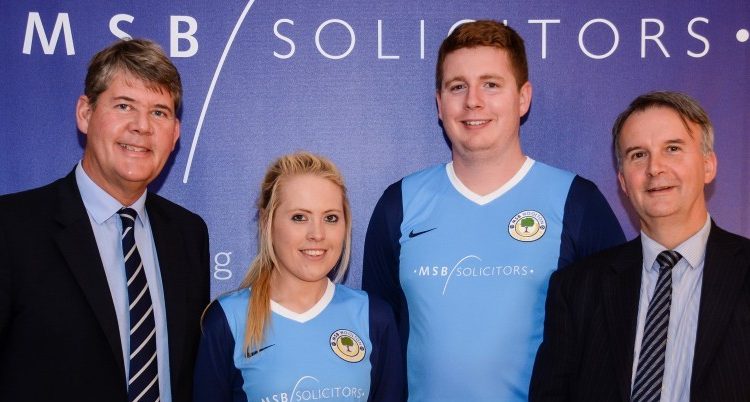 Liverpool-based solicitors firm MSB have become official sponsors of Woolton Football Club. The decision comes as part of ongoing efforts to support and promote the development of grassroots sporting talent in the city and the impact of sport on both personal and professional development. 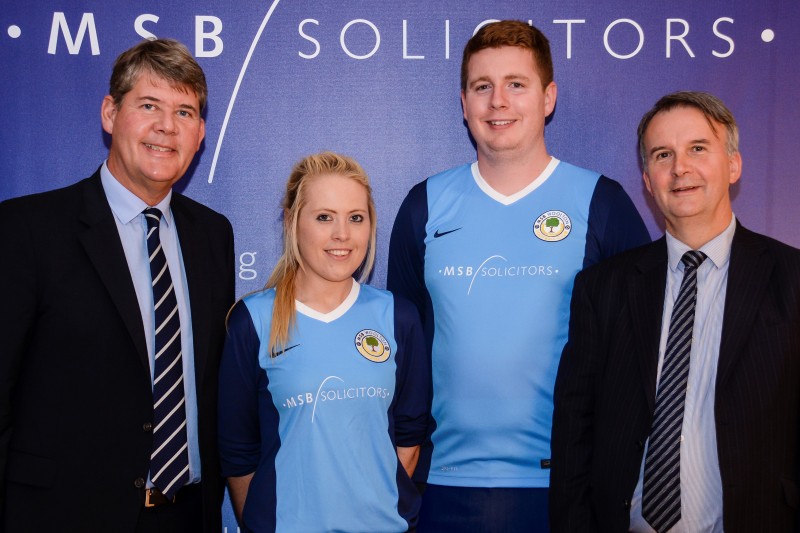 Now called MSB Woolton FC, the club is based at Camp Hill in the Woolton area of Liverpool and were awarded Liverpool County FA’s Charter Standard Community Club of the year for 2014.

The club also run a football academy, introducing children as young as three to the sport, with a focusing on fun and learning. The academy is run by Colin Windrow and supported by a team of coaches with the shared aim of giving young children an early sense of group participation.

“We have been in touch with the club for some time, and have really come to admire their efforts in promoting sport, not just the physical benefits, but also the ways football and sport in general can help to sustain psychological and emotional wellbeing.

“Sport and exercise has a demonstrable impact on the way we function cognitively and it is something we actively encourage at MSB. Many of the team here are involved in sport recreationally and we have plans to introduce weekly exercise sessions for staff at our city centre office.

“And of course, we’re delighted that we can support Woolton FC. Dave Woods and the team have done a fantastic job in taking the club from what was quite literally a drop in session outside a youth centre, to a network of teams playing at a high level. More than that though, I have been impressed by the way in which they have grown, taking care to introduce proper practise and instil an ethos by where everyone associated with the club are similarly committed to complying with codes of conduct.

“There’s a real sense of camaraderie, passion for the sport and vision to further develop the club and its reputation, and I’m excited to be a part of that.”

“The club has undergone some real transformation in its ten years, from what was a youth centre team to becoming an umbrella for some 70 teams and reaching Charter Standard Community Club status.

“With the support of an established firm like MSB, we’re confident that we can go even further in realising some of the many ambitions we have for the club.”

Football is close to the hearts of many at MSB, both as avid supporters and in fact semi-professional players. Ian Sheridan, midfielder for Bala Town FC is also a newly qualified solicitor in MSBs crime team.

“I have always found that football has helped me to focus and has definitely aided my development on and off the pitch. I think as a youngster particularly, being involved with sport taught me important skills, encouraged me to participate and helped me to understand the value of things like honesty, integrity and teamwork.

“I certainly attribute much of my own personal and professional development to sport and I’m really pleased that the firm I now work for are supporting future generations through a similar development process.”

MSB hosted an event for invited guests on Thursday, 10th September at Blackburne House, where they unveiled the new MSB Woolton team kit.