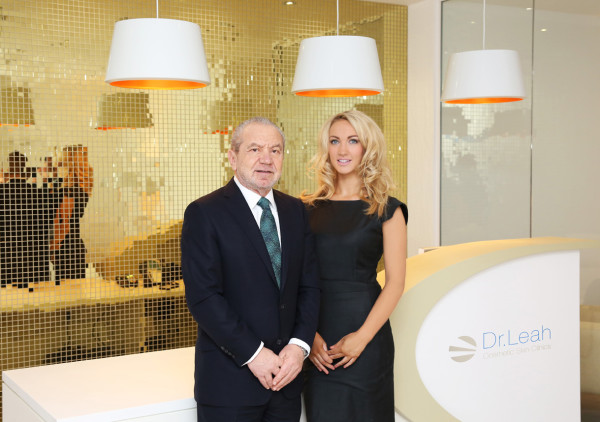 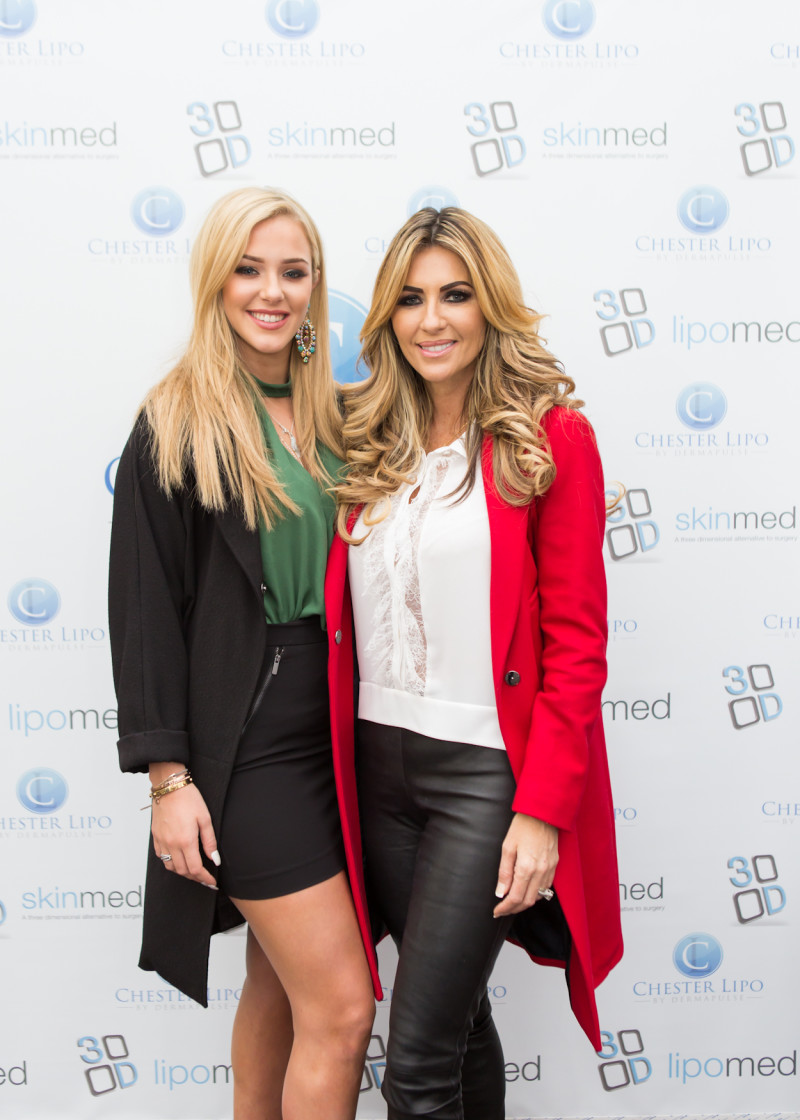 The brand new clinic, which was officially opened by Cheshire Housewives star Dawn Ward in Chester at the weekend, will operate from bespoke premises in the heart of the city in King Street.

Lord Sugar has backed the nationwide business to the tune of £250,000, after he invested in the chain of clinics owned by Dr. Leah, a former winner of The Apprentice.

“It was great to see so many guests at the launch and we were overwhelmed by the amount of bookings taken on the night following the demos. We are confident this clinic will have just as much success as the Liverpool site.”