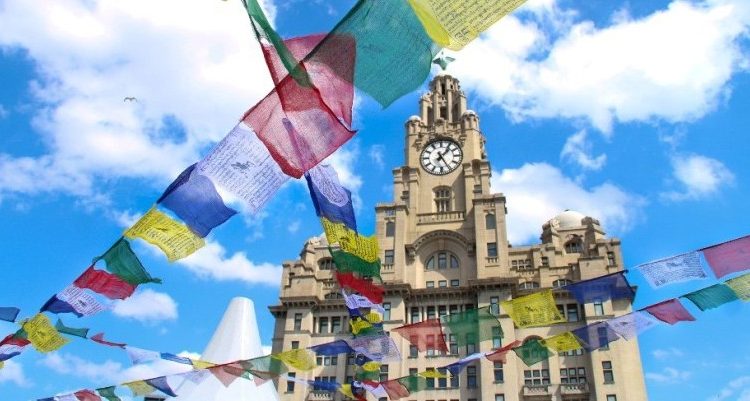 Liverpool Loves set to make a bigger and better 2016 return!

Liverpool Loves has been hailed an unprecedented success by organisers, attracting crowds of 27,000 visitors over three days of the inaugural festival. 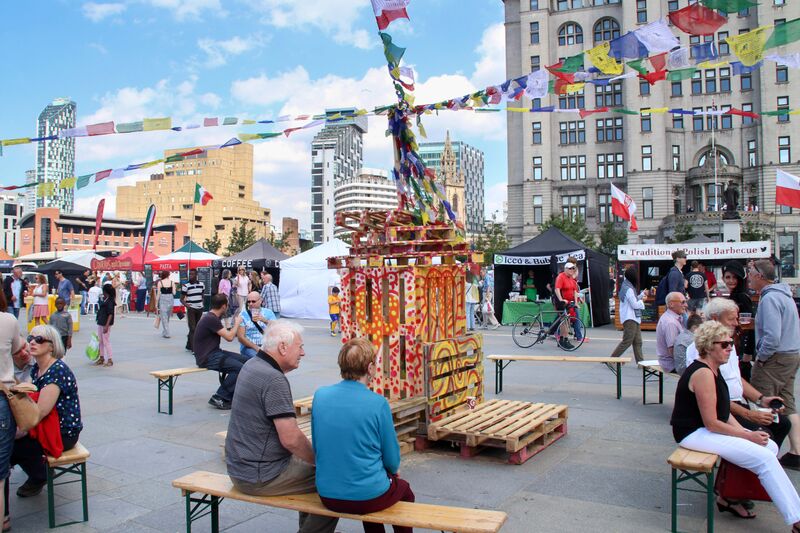 The exciting weekend of activity took place at Pier Head Liverpool, set against the stunning backdrop of the Three Graces, which forms part of the city’s prestigious UNESCO World Heritage Site.

The event was the brainchild of Liverpool-based Orb CIC, who have a strong proven track record in staging major city events and festivals.

“Liverpool Loves was borne from the idea that this city is forward thinking, independent, and so unique to this country. It’s a city that continues to pioneer in all aspects of life – people, business and culture, and we wanted to create a festival to represent the entire spectrum. The festival became the perfect vehicle to showcase just how much the destination has to offer. Liverpool Loves is for Liverpool, by Liverpool.

“Each of the three days were testament to the bold, ambitious nature of this city. Liverpool Loves was the first large-scale, not-for-profit, public festival run by a Community Interest Company (CIC). And it achieved exactly what we set out to do – championing independent businesses, social enterprise, arts and culture groups, grass roots talent, communities, and charities.”

Liverpool Loves Ireland on Friday, 7th August saw more than 400 concert-goers rock up for a show at the Pier Head, featuring traditional music and dance. Six acts from Liverpool and Ireland highlighted links between the city and the Emerald Isle. The event was hosted by Liverpool historian Frank Carlyle, headlined by Cream of the Barley, and featured Eleanor McEvoy, who has the best-selling Irish album in Irish history.

Liverpool Loves festival day on Saturday, 8th August was the highlight of the weekend, when the Pier Head was transformed into a dazzling landscape of colour and entertainment. A family friendly programme spanning 12 hours included an array of workshops; music and dance performances; health and well-being activities; and festival food and drink – keeping 25,000 visitors entertained throughout the day.

Organisers Orb CIC worked with over 35 organisations and contributors to deliver Saturday’s packed programme. More than 200 other businesses were represented on the day through crafts, food and drink, and over 50 bands/artistes performed.

“We are overwhelmed by the level of support given to Liverpool Loves in its first year – not only from our sponsors, partners and contributors, but the support from the general public has been fantastic. Attracting 27,000 visitors is no mean feat for any event, so we cannot thank you all enough for making this festival your own.

“Over £70,000 worth of work was awarded to local organisations – and more than 680 local people were employed to work on Liverpool Loves as a direct result of this investment. We have joined together as a city region to celebrate Liverpool and in doing so we’ve shown the rest of the UK, and indeed the world, that this is the place to work, live, laugh and love.

“Watch this space for announcements about a bigger and better Liverpool Loves 2016, as well as a few surprises in the lead-up to next year’s event – 12 months is a long time to wait! This is ‘The Peoples’ Festival’ – for Liverpool, by Liverpool.”

Keep up to date with the latest announcements at www.liverpoolloves.co.uk
Follow us on Facebook/Liverpool Loves and Twitter @LiverpoolLoves