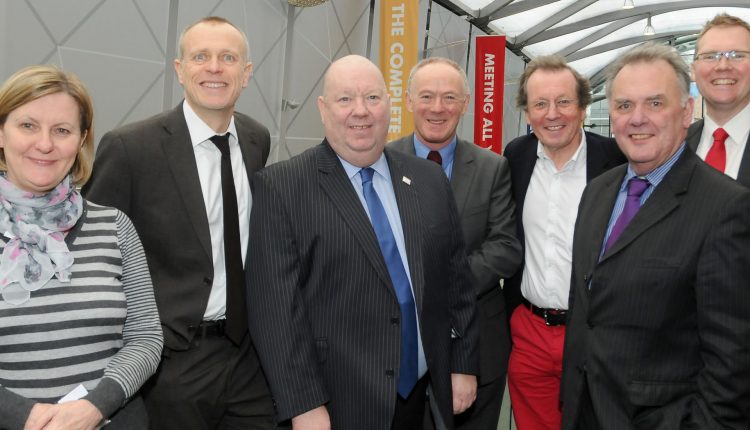 This week Mayor of Liverpool Joe Anderson has expressed positive feelings as news confirms that Glasgow is set to join the Core Cities.

Liverpool led Core Cities in securing the first wave of City Deals, which comprised of a set of bespoke packages of power and resources devolved from the UK Government.

This development is a milestone event as the Core Cities will be extending its membership beyond England for the very first time.

Glasgow recently negotiated a further City Deal with for a programme of infrastructure investment with £1.13 billion, making it the first city outside of England to do so.

“This is a highly significant moment as Glasgow takes her rightful place alongside our sister cities in England at the forefront of efforts to expand and re-balance the British economy. Glasgow has more in common with cities like Liverpool and Manchester than we do with many parts of Scotland.

“Arguing over which powers should be held by Holyrood or Westminster is a sterile distraction. Power and resources should be transferred from both parliaments to city-regions if we’re serious about creating jobs. Both nation-building centralisers and austerity-obsessives undermine economic growth.

“The future is urban, and metropolitan cities the world-over are the powerhouses of the economy. For the first time in human history the majority of the world’s population live in cities, a figure set to rise to 75% by 2050.”

“Glasgow is a great city and Liverpool has far more similarities with it than either of us does with London or Edinburgh.

“True devolution happens when those who can make a real difference to people’s lives, like myself and Gordon, are given the authority, powers and money to build economies which give people what they need – jobs and security.

“I very much welcome the addition of Glasgow to the Core Cities and know they will make a valuable contribution to our campaign to promote the role of cities in growth.”

Glasgow is well matched with other Core Cities as it shares similar attributes and criteria such as:

Glasgow also contributes a substantial amount to its local economy as it its urban areas 33.1% of the Scottish economy. Its population of 1,790,500 people also amounts to 24.6% of the UK economy when combined with the 27% of the English economy.

Improved A Level grades put Liverpool top of the class