Rental figure of £21.50 per sq ft for grade A office space in Liverpool’s office core is regarded as too low to encourage speculative new development, according to property experts. Tony McDonough reports

Headline rents in Liverpool city centre are now the lowest of the nine biggest regional office markets outside of London.

The rental figure of £21.50 per sq ft for grade A office space is regarded as too low to encourage speculative new development.

This will shortly lead to a chronic shortage of grade A space seen as vital to attracting new occupiers and investors to the city.

Property consultancy GVA’s latest ‘Big Nine’ quarterly office market survey shows Liverpool to be below the average rental of £28.11 per sq ft and a long way behind Manchester’s £33.50 per sq ft.

The survey also shows take-up in the city centre office core stood at 45,000 sq ft – well below the five-year quarterly average of more than 89,000 sq ft.

However, the report adds that there is in excess of 425,000 sq ft of deals in the immediate pipeline which would be a record if all completed in the second quarter.

Over the past year agents at GVA in Liverpool has issued regular warning about the chronic shortage of grade A space in the city’s office core.

And in March one of Liverpool’s best-known property agents, Stuart Keppie of Keppie Massie, warned rents would have to hit £25 per sq ft before speculative development was viable.

This was largely down to the Northwest Ambulance Service taking 40,000 sq ft at Estuary Point, Liverpool International Business Park in a letting which also represents the biggest out of town deal across all of the Big Nine cities during the three-month period.

Ian Steele, director at GVA, pictured below, said: “In a quarter when most cities have been below the five-year average in terms of new lettings, it’s positive to see Liverpool’s out of town market perform well and reverse the trend.

“However, the out of town market faces similar challenges to the city centre with an under supply of good quality stock. 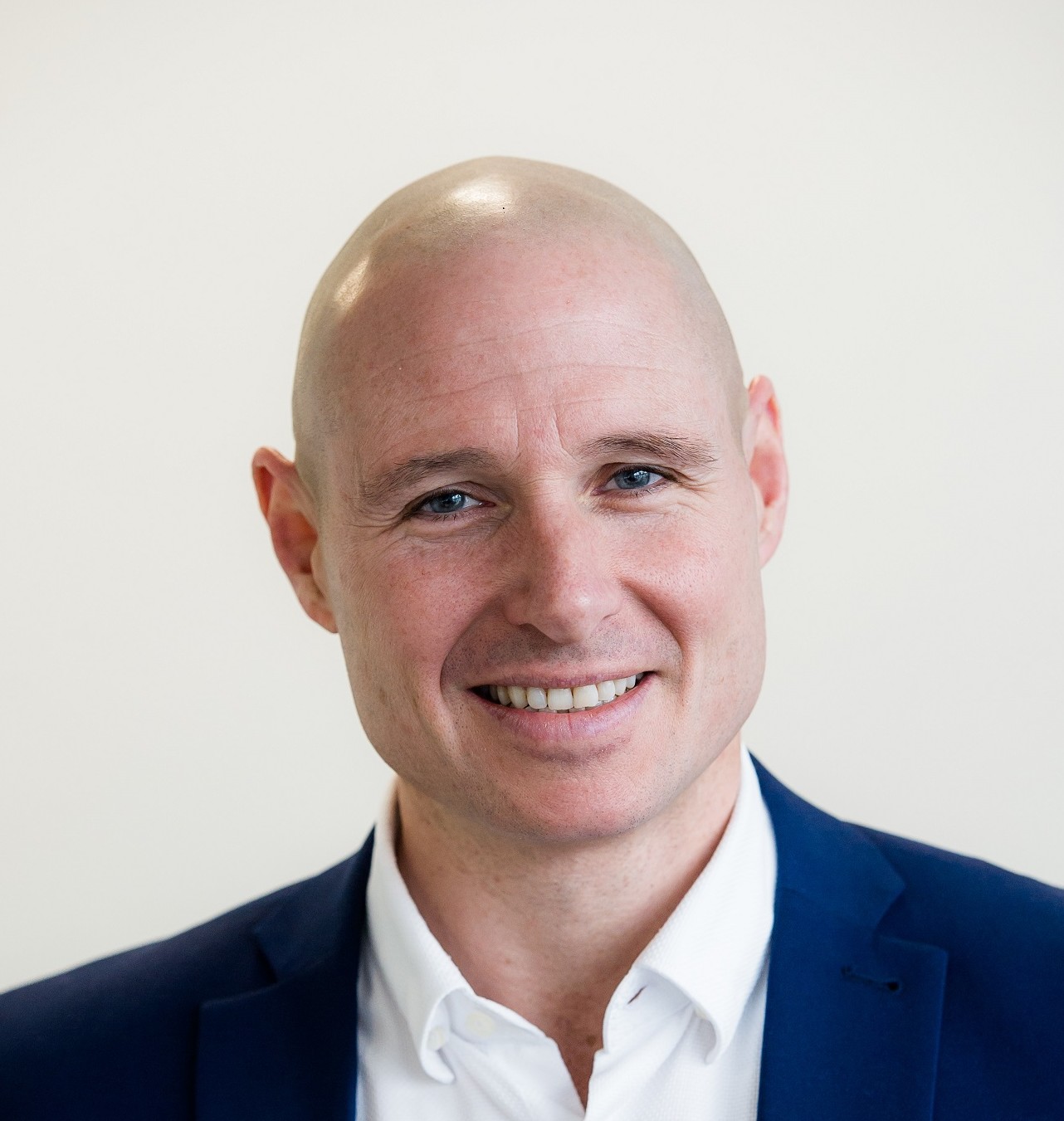 “Despite the lower than average city-centre figures, there is in excess of 300,000 sq ft of deals in the immediate pipeline. If they all complete during Q2 then it’s likely to be a record quarter for take-up.

“However, when these deals do complete, it will also mean a further reduction in supply demonstrating the desperate need for new good quality space to be either refurbished or developed.”