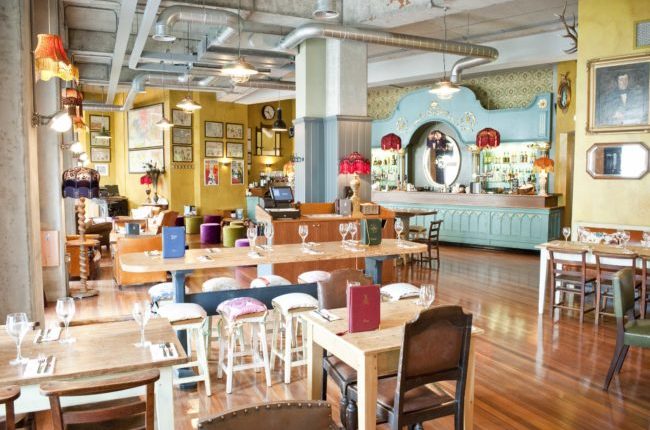 Liverpool ONE has today announced the signing of four new brands to the city, with Jack Wolfskin, Lindt, Smiggle and Cosy Club all opening on Paradise Street later this year. 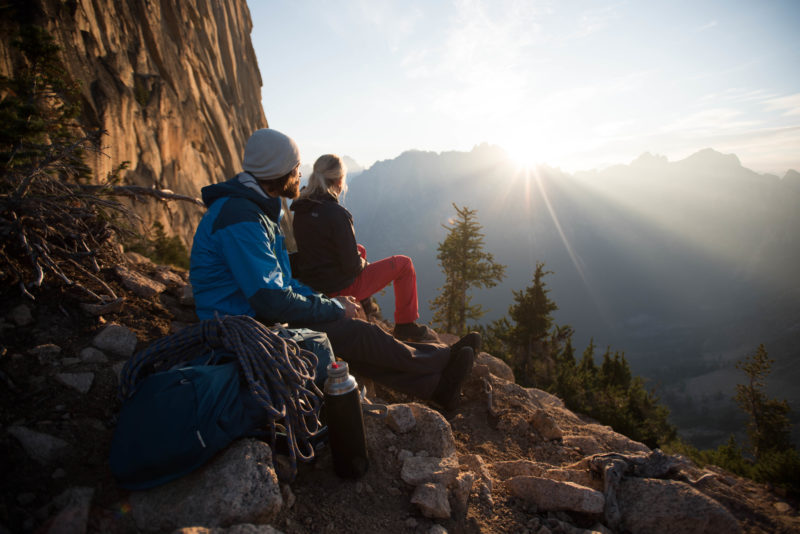 The fourth new addition is Cosy Club.  Describing itself as ‘mansion splendour meets village hall eccentricity’, Cosy Club is set apart with its elegant design by an in house team.  The restaurant offers casual dining and drinking from a lazy breakfast to family lunch or a night out, creating a sense of being somewhere special with a hint of nostalgia.

All four brands will open in time for Christmas. They will join the likes of Urban Outfitters, Schuh, H&M and New Look found on Paradise Street.

“We are thrilled to welcome these distinctive and popular brands to the city centre. It highlights the attractiveness of Liverpool ONE that we can draw in international names as well as the unique brands not typically found on the high street.

“These additions alongside new stores still to open signify the strength of Liverpool ONE’s offer throughout Christmas and into 2017.”

The news adds to an exciting year for Liverpool ONE, which has so far seen The White Company and Bravissimo sign for new stores, as well as the opening of Victoria’s Secret on South John Street.