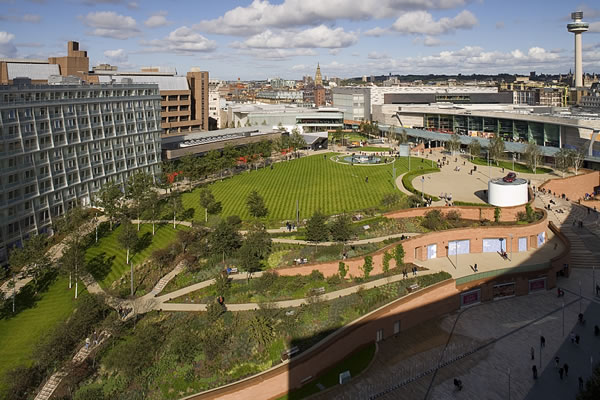 Liverpool ONE recognised with green award

Liverpool ONE’s Chavasse Park has once again been named as one of the best parks in the country. 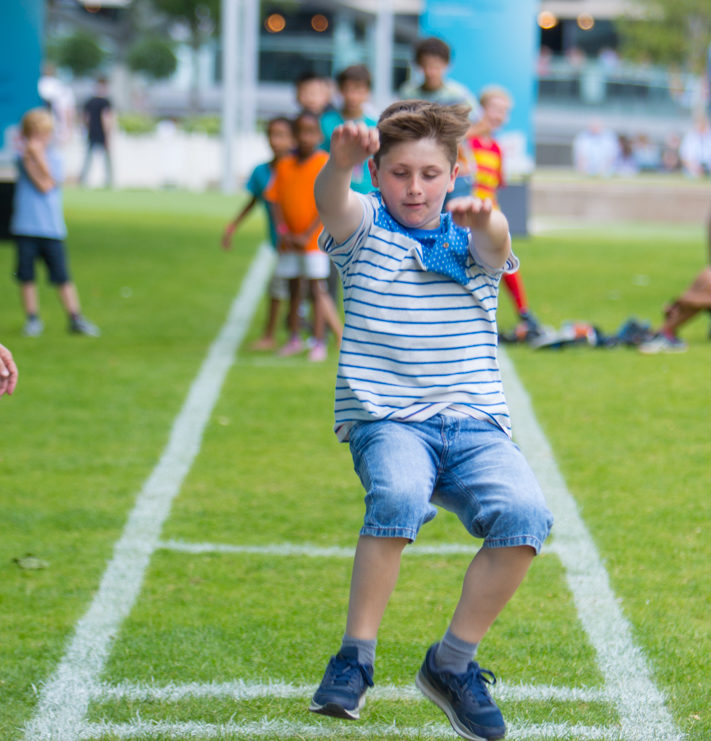 The five acre park, found at the heart of Liverpool ONE, was recognised by environmental charity Keep Britain Tidy for its excellent standard of care and best use of space in a city centre.

It is the third year in a row that Liverpool ONE has received the Green Flag Award, becoming the only new commercial development in the country to do so.

“We are committed to providing all of our visitors and residents with excellent facilities where they can shop, dine and relax all year round.

“Chavasse Park is a unique green space in the heart of the city and something we are very proud of. We want as many people as possible to experience the range of activities available all year round and enjoy spending time there.

“I would personally like to thank all of our staff and the maintenance team at Botanical who are instrumental in keeping Chavasse Park clean and green every day. They have been fundamental in maintaining Liverpool ONE’s reputation as being one of the must-see tourist destinations in the North West.”

Chavasse Park offers a green space for shoppers to relax, close to the complex’s shops and restaurants.

This summer, the park was transformed into a miniature Olympic Village in the spirit of this year’s Olympic and Paralympic Games with sporting activities for the whole family.

Liverpool ONE has also introduced a new Nature Trail, teaching kids about all the different fauna and flora which can be found at the park.

Chavasse Park is among a record-breaking 1,686 parks and green spaces that will today receive a prestigious Green Flag Award – the mark of a quality park or green space.

The award, now celebrating its 20th year, recognises and rewards the best parks and green spaces across the country. A Green Flag flying overhead is a sign to the public that the space boasts the highest possible standards, is beautifully maintained and has excellent facilities.

“We are delighted to be celebrating another record-breaking year for the Green Flag Award scheme, especially as we celebrate the 20th anniversary of the Awards.

“All the flags flying this year are a testament to the efforts of the thousands of men and women, both staff and volunteers, who work tirelessly to maintain the high standards demanded by the Green Flag Award.”