Multi-million pound refurbishments of Liverpool’s Philharmonic Hall and Royal Court Theatre have both been shortlisted in the Royal Institute of British Architects (RIBA) 2017 North West Awards.

They are two of 12 projects shortlisted across the North West with the winners being announced t the Manchester School of Art on Wednesday, May 24. 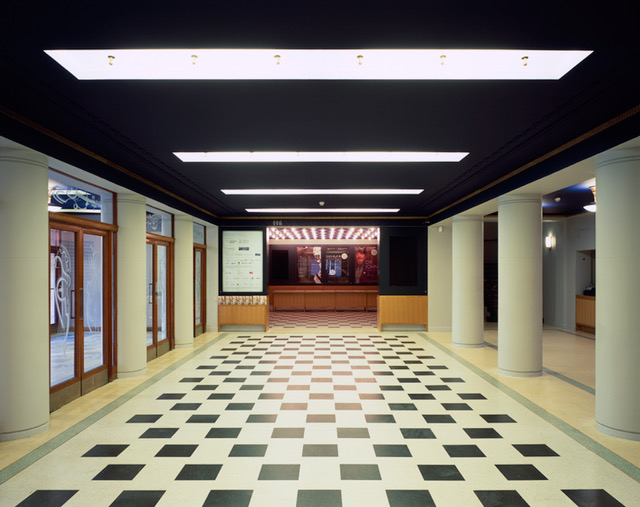 The Royal Court, which has become the go-to venue to see work by local writers, has undergone a four-stage renovation programme costing £11.9m.

Supported by the Heritage Lottery Fund the scheme was first substantial renovation work in the theatre for almost 75 years. 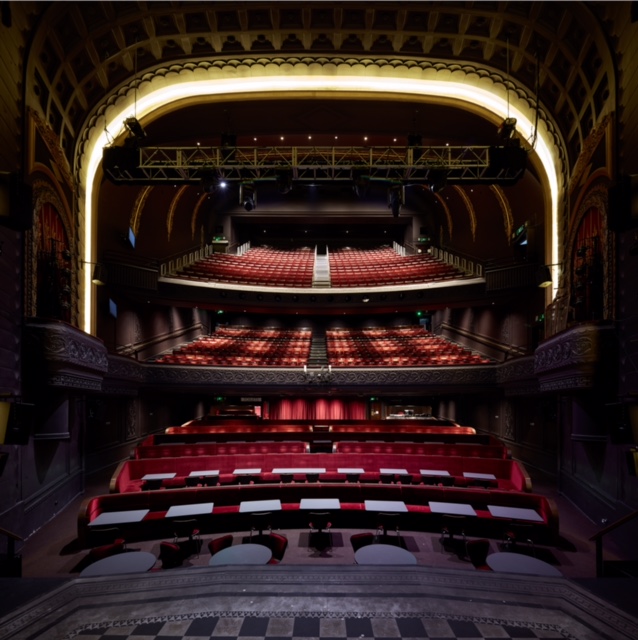 “This is never an easy task but these 12 shortlisted buildings, with differing functions, scales and budgets, are all memorable and each has achieved that unexpectedly special quality that makes them stand out as significant to the architecture of the North West.”