A brand new addition to the region’s summer events calendar takes place at the start of the summer holidays. ‘We Are Family’ invites everyone of all ages and communities from across the Liverpool City Region and beyond, to come along and join in the fun. 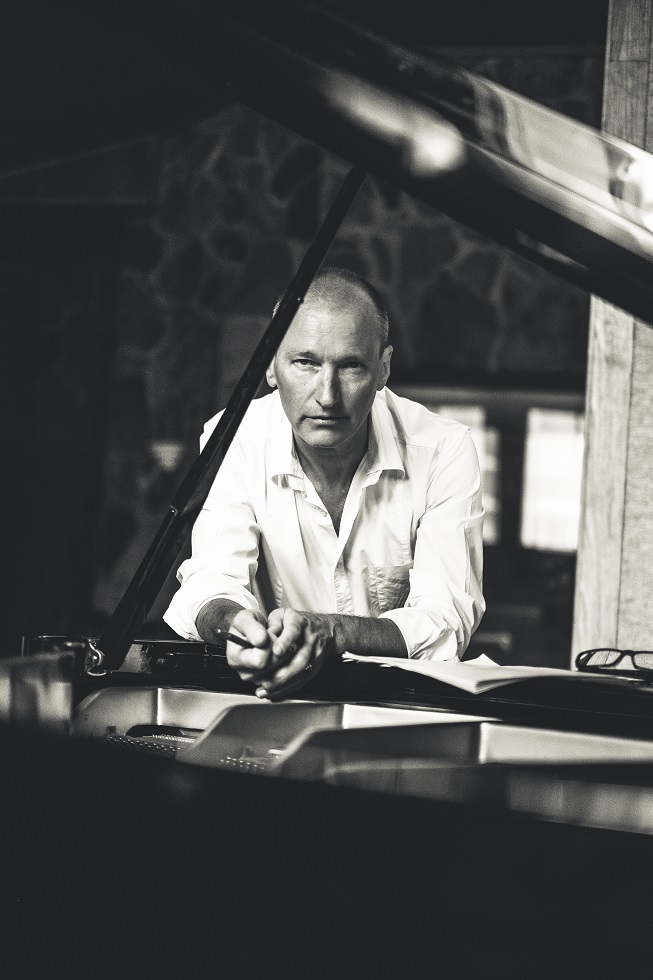 ‘We Are Family’ takes place on Sunday 31 July as part of the Liverpool Pride Festival at St George’s Quarter between 10am and 5pm on St George’s Plateau and in St John’s Gardens. It features fun activities, workshops and entertainment throughout the whole day.

Music, dance, children’s activities, fairground rides, choral performances and an alternative fashion show are amongst the activities and attractions on offer for the new addition to the 2016 festival.

The Garden Stage is located in St John’s Gardens and will feature performances by Cilla Black tribute, Kate Bell and a George Michael tribute performed by Joseph.  The site will also provide a selection of food and drink stalls to suit all tastes and ages.

A key highlight of the day will be Sing With Pride. Singer and Sense of Sound creative director Jennifer John has been commissioned with Arts Council funding to work with six diverse choirs from communities across Liverpool City Region to perform 22 songs covering the theme Liverpool Icons. Performances will include individual choir, mass choral pieces and opportunities for audience participation to sing along and remember some of Liverpool’s best known bands and performers including The Beatles, The Christians, Dead or Alive, The Real Thing, Black, Mel C, and Echo and The Bunnymen.

The project collectively features 150 singers from Up For Arts Community Choir, The Choir With No Name, Kaboodle, Sunlight Unplugged, Liverpool LGBT Choir and Sense of Sound Singers.

Wider interactive activities during the day include demonstrations, workshops and performances that invite visitors to try their hand at Samba; belly dance classes; circus skills; and poi. Splintered Ukes is a 30-strong ukulele orchestra, they will perform as well as host workshops to give people a taster session in how to play the instrument.

An Alternative Fashion Show will provide a visual performance on the steps of Liverpool’s iconic St George’s Hall, which provides the stunning backdrop for this year’s Festival.The show will also feature stilt walkers, acrobats and many other surprises – so definitely not to be missed!

The days finale will conclude with Jennifer John and all six choirs performing together to deliver a special tribute to Cilla Black, featuring Thomas Lang singing You’re My World by Cilla Black, which marks almost the first anniversary of her death on 1st August 2015. 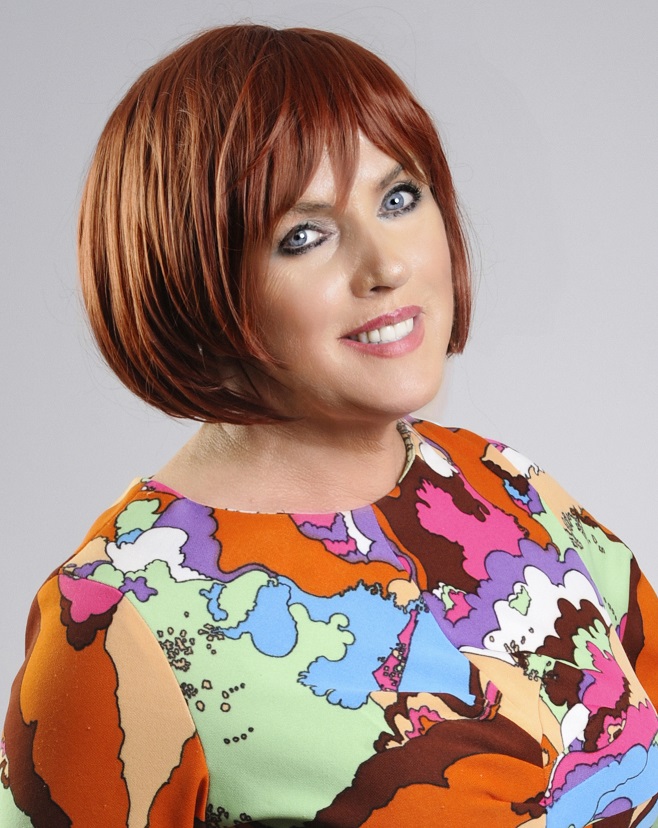 “We are very excited to introduce a new offer that invites and welcomes all residents from the Liverpool City Region to come along and join in the festivities. Liverpool Pride has always been very inclusive and attracted families, but this year we wanted to go one step further by launching We Are Family offering a full interactive programme that provides activities to keep the young and the old entertained and engaged all day. I personally can’t wait to sing along with choirs to remember some of my favourite Liverpool tunes. Whatever you fancy please accept this invitation for you, your family and friends and I look forward to seeing you there.”

Liverpool Pride Festival 2016 offers a week-long programme of activity which culminates with a two-day event on Saturday 30th and Sunday 31st July. It takes place in a new, more prominent position in the St George’s Quarter and features the well-established Liverpool Pride March on the Saturday.

As always, the festival coincides with the anniversary of murdered gay teenager Michael Causer, who tragically lost his life on 2 August 2008. The Liverpool Pride festival was specifically created in his memory as a way to celebrate his life and to empower the LGBT communities.

The ‘We Are Family’ day is the latest addition to Liverpool Pride Festival 2016. Other new initiatives for 2016 include LOOK’s Liverpool Icons, a photography exhibition in Liverpool ONE; ‘What’s Your Pride Story’ in partnership with Writing On The Wall; ‘Dress With Pride’ to encourage customer facing businesses to dress up during the week of Pride to help raise funds for the Liverpool Pride charity; and ‘Come Out Of The Shadows’, a campaign to see the city’s iconic venues lit in the Pride rainbow colours in a bid to makeLiverpool the most visibly LGBT friendly city in the UK, this is supported by the Police Commissioner’s Fund as a Hate Crime initiative.

Liverpool Pride Festival is now a key highlight in the city’s Summer events programme, attracting more than 25,000 people each year to attend, take part and support the annual LGBT festival.

Keep up to date with Liverpool Pride’s new announcements at:

Reformed career criminal takes to the stage at IFB2016