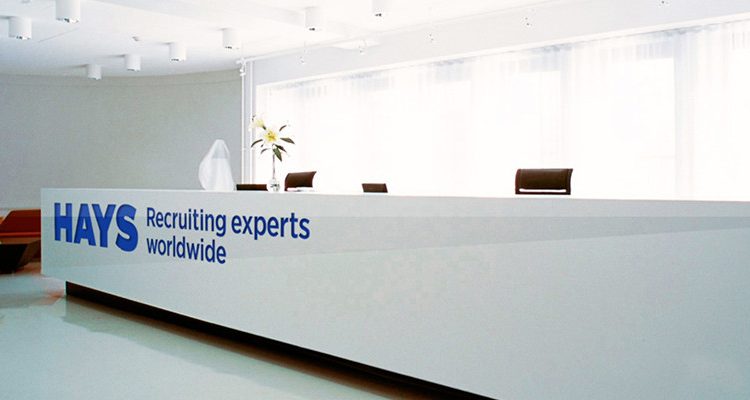 According to recruitment specialist Hays, in their latest analysis of job placements, salaries over the last year have increased by 10% for professionals in Liverpool. 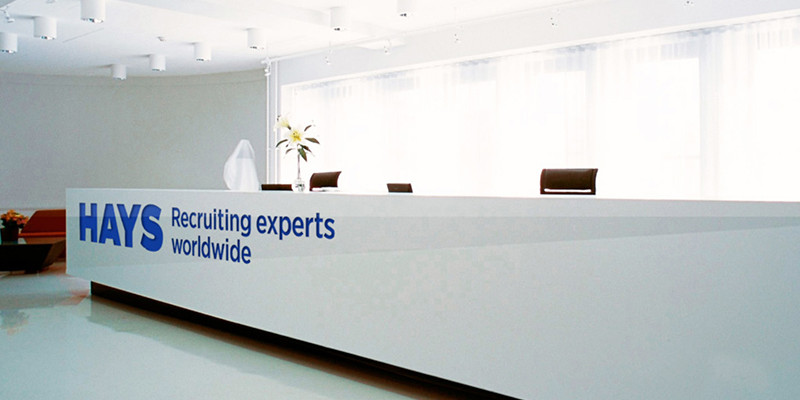 The survey of more than 700 employers and employees from across the North West, suggests that employers are confident that their overall business activity will increase in the next year.

This confidence in business activity could lead to greater hiring, with 70% of employers planning to increase their staff in the next 12 months. Comparitively, 79% of employers surveyed, said that they were already concerned they would encounter a shortage of candidates.

Confidence has increased among jobseekers too, with 63% now anticipating that they will move jobs in the next year. 59% also said that they were dissatisfied with their pay.

“Although salary increases aren’t yet widespread, there are definite pockets of very significant rises across Liverpool, which have been fuelled by skill shortages.

“In Liverpool, construction professionals and financial credit managers are particularly in demand and within IT, java developers, senior programme managers and project managers often have the pick of two or three jobs.”

“The development of Anfield and local hospitals, in addition to large infrastructure projects at the Mersey Gateway and the second River Mersey crossing, are fuelling the demand for construction workers in the area.

“We are seeing particular skill shortages in engineering in Liverpool, and experienced contractors can have multiple job offers.

“For example, an engineer who was working in the Middle East recently called our Liverpool office on Monday, was offered a new role and had booked a flight home to start his new role on Thursday.”