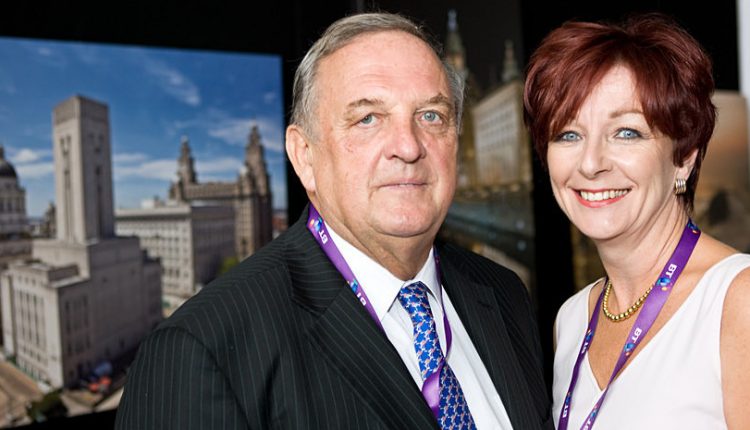 Liverpool and Sefton Chamber’s IFB event is a huge success

Liverpool and Sefton Chamber of Commerce saw 350 delegates turn out for its two day conference at the Rum Warehouse in Stanley Dock.  One of the highlights of the International Festival for Business (IFB), the event took place over two days and ended with a glittering Gala Dinner at Liverpool’s newest and fantastic venue. 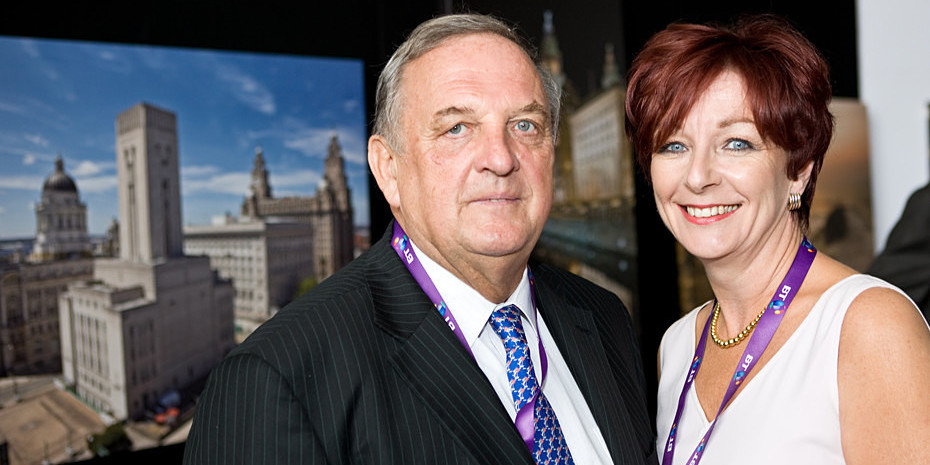 The Power of the Chamber Global Network conference brought together exporters and potential exporters who discovered more about global high growth markets from Latin America to South East Asia, Middle East to Central Europe, delegates met with Chamber of Commerce overseas representatives from 32 countries, and heard from companies who are currently exporting and have been successful at doing so.

The conference was hosted by BBC 5 live presenter Declan Curry, who provided the opportunity for discussion, debate and a Q&A.

On the second day, delegates had one to one meetings with the overseas representatives from 32 countries and attended sessions on the premises of prominent firms partnering with Liverpool Chamber for the event: Hill Dickinson, Warrant Group, Halewood International, Health@work and Barclays, who all looked at practical issues and gave advice for small-medium businesses.

“The International Festival for Business (IFB) has been a fantastic platform for UK businesses to develop professional overseas partnerships. The  Power of the Chamber Global Network event which was a huge success. We have connected UK businesses with more than 30 overseas representatives and hopefully helped them to create tangible, long-lasting relationships.”

“Now delegates have met their global network, they must use it, it is the follow ups that count, which we would urge people to do, continue to work with us now to access international trade advice, training and subsidised trade missions .”

The conference ended on a high with a fantastic gala dinner which saw over 350 guests turn out to enjoy the event at the Rum Warehouse. The theme of the evening was how the Chamber Global Network is working strategically with partners with an international profile in the city, from the football clubs, Aintree racecourse and the philharmonic, to promote the city abroad and create new relationships for businesses from the city region overseas.

Guests had their picture taken with the Barclays Premier League, Grand National and the Champions League trophies. They then enjoyed live entertainment from the world famous Royal Liverpool Philharmonic Orchestra, enjoyed an interactive re-run of the Grand National, and watched the very best Beatles tribute band perform.