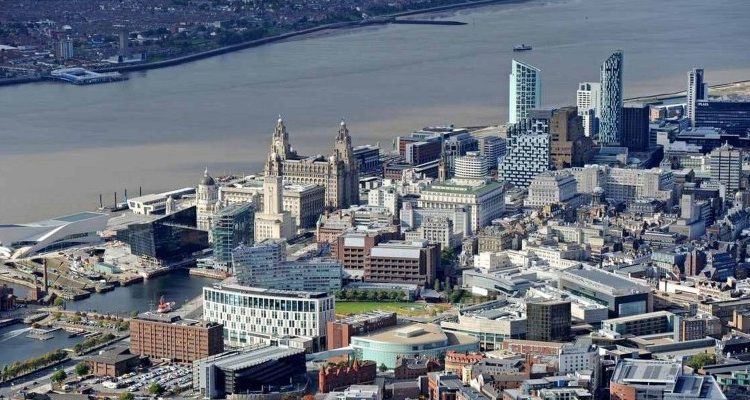 The 2014 Good Growth for Cities study from PwC has reported that Liverpool is among the top five performing cities for growth in the recent post-recession period (2011 – 2013). 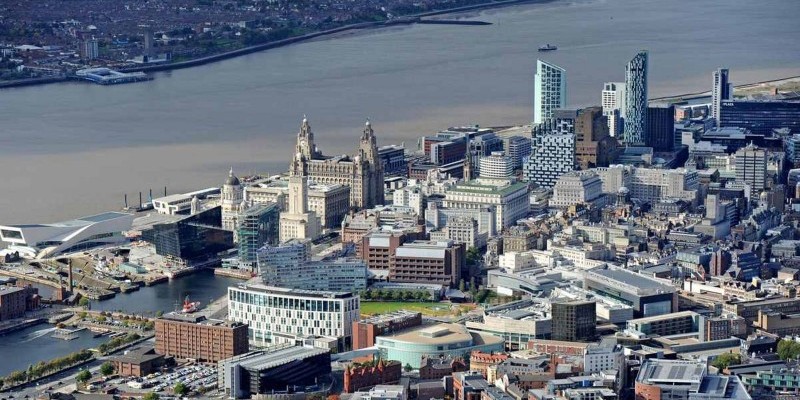 The report looks at both economic and social factors, including jobs, health, income, skills, housing, transport and environment, in order to assess “Good Growth”; making the results more balanced than simply focussing on jobs or gross value added.

The results attest to the findings of the earlier Centre for Cities Monitor 2014, which found that Liverpool had the fifth highest level of private sector jobs growth from 2010 to 2012.

The PwC study also demonstrates that:

“This is welcome news and shows that our mantra of Liverpool being open for business is starting to pay off. We are working really hard every single day to attract new firms and investors to the city, as well as growing startup businesses and encouraging entrepreneurs. We need to create the most business-friendly city in the UK, so that our city can be sustainable financially, and we can continue to provide services the people of Liverpool, despite the massive cuts in Government funding.

“We have had success over the last year in attracting firms such as H2 Energy, BAC Mono, BT and TNT Post. And just last week Seadrill, one of the world’s leading offshore deep-water drilling companies, chose Liverpool for its new global service centre, creating 90 high quality jobs.”

Additionally, the findings of the latest Office of National Statistics Business Demography report have been overwhelmingly positive for Liverpool, showing significant growth of start-up businesses in the region. In 2013, there were 2,250 start-ups, an increase of 48% on 2012 and proportionately higher than the national average of 28.6%. Liverpool’s business density also increased by 5.1% compared to the national average of 3.3%.

“We staged a hugely successful International Festival for Business which could create up to 6,000 jobs for Liverpool City Region over the next three years as a result of the deals that were signed, and Government has already committed funds for another festival in 2016.

“I am acutely aware though that we have a long way to go, and we are not complacent. Too many of our people are without a job and without the skills to get a job, and many are suffering due to the austerity measures and the cuts we are having to make to our budget. That is why it is vital that we keep pushing Government for more devolution of power over resources, so that we can make informed decisions over spending rather than relying on distant Whitehall mandarins who know nothing of the challenges our city and city region faces.

“Despite the challenges, there’s no doubt there are still a lot of good things happening in the city and we will keep working hard to push the fact around the world that Liverpool is a great place to live, work and invest.”