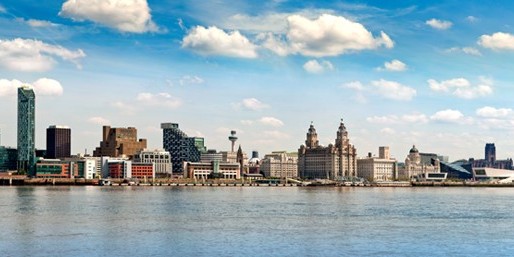 Liverpool Vision has created 2,218 jobs in the last year, beating its target by more than 20%. 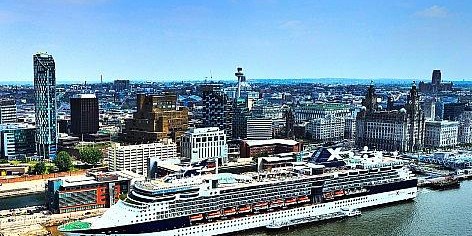 The organisation published its annual report today, which included a breakdown of its work over 2014/15 and figures including jobs created, overall investment generated and business assistance.

One of the key targets for the Mayor’s economic development company is jobs created in the city. The target for 2014/15 was set at 1,800 new jobs, which was deemed a stern challenge considering the team was also heavily involved in successfully delivering the inaugural International Festival for Business (IFB 2014) during this time. However, the report showed a total of 2,218 new jobs created as a result of Liverpool Vision’s core work. The performance is credited to an even stronger focus on inward investment, as well as benefits emerging from IFB 2014.

The total figure of private sector investment attracted was £78.1 million, a significant increase on the previous year’s £30 million. The increase reflects the focus on investment projects, and it is anticipated that the recent appointment of a dedicated Director of Investment will ensure that this figure grows again in 2015/16.

“The team at Liverpool Vision deserve commendation for their achievements over the last year. It would have been easy to be distracted by delivering the 50-day spectacle that was IFB 2014, but the team has remained committed to the ‘day job’ of creating new jobs for people in the city and the figure of 2,218 represents a considerable achievement. This is why I see Liverpool Vision as such an important part of the city’s framework.”

“I echo the Mayor’s comments, and am extremely proud of my team here – not just for the way that they have helped to create so many new jobs and bring much-needed private sector investment to the city over the last year, but also for the story that is not fully told by these figures. Another important part of Liverpool Vision is Marketing Liverpool, which has been doing excellent work to raise Liverpool’s international profile and bring visitors to the city, while the successful delivery of projects such as MIPIM and IFB 2014 has opened new avenues for businesses in Liverpool.”