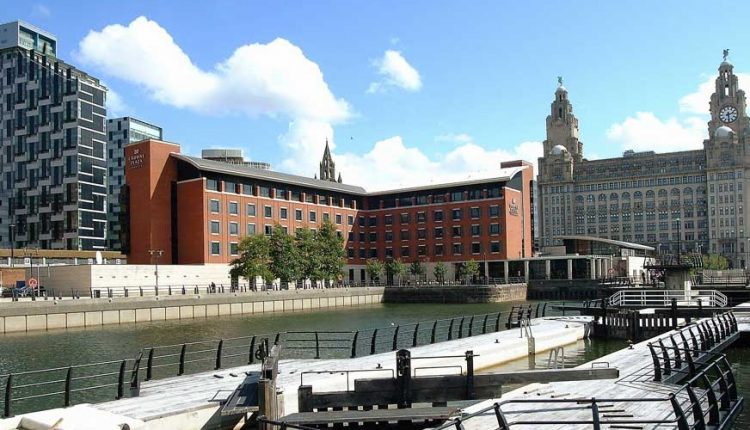 Liverpool’s World Heritage Waterfront reveals its enhanced visitor Wayfinding Scheme, in a project which has been jointly funded by the private sector, Liverpool Waterfront Business Partnership and Liverpool City Council. 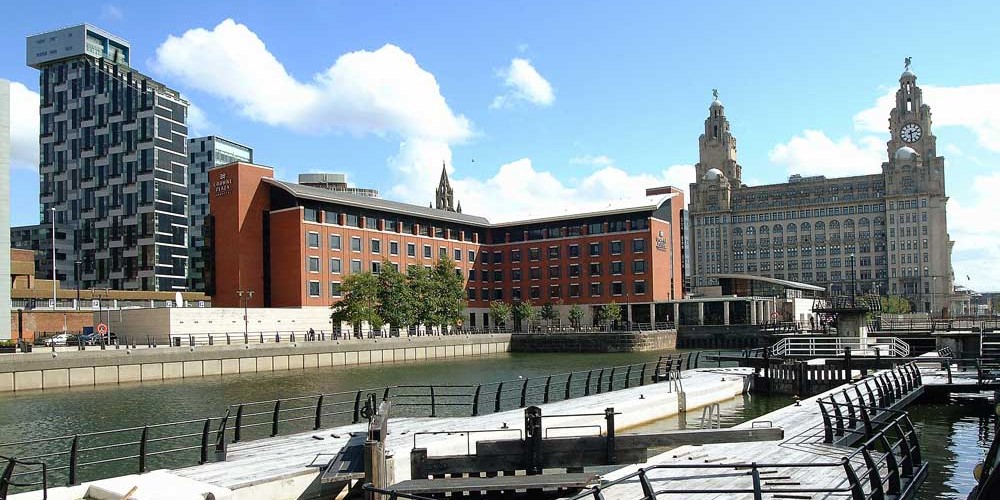 The Waterfront Wayfinding project, initiated by Liverpool Waterfront Partnership CIC, has attracted £167,000 of private sector investment. The aim of the project is to enhance the destination’s visitor experience, creating a sense of place and showcasing the attractions and destinations across the waterfront. The project was completed in time to welcome international delegates and visitors to the city as it hosted the International Festival for Business.

“We are committed to developing Liverpool Waterfront as a world-class destination in its own right. Through this project we have been enabled by private sector investment to continue our commitment to strengthening the visitor economy in the area, and maintaining a scheme that is in-keeping with its surroundings and sensitive to the World Heritage Site.

“On a personal note, it fills me with a sense of pride to see the Waterfront Wayfinding project follow in the blueprint of the collaborative work we have carried out in recent years for the Albert Dock estate.

“I would also like to say a personal thank you to Andy Barr, divisional manager of Highways and Transportation at the city council, and his team, who have played an important role in the delivery of this project.”

“This is a fantastic project which has seen a number of key partners pooling resources to provide high quality, consistently-themed signage for some of our major attractions. It’s a great example of how we can work together to add value to our cultural destinations, enhance the visitor experience and improve the look of our waterfront.”

“Over the past ten years the city council and our key development partners have worked to re-connect the Mersey and the World Heritage Site with the city centre, and this scheme is an important step in achieving that goal.”

“We are delighted to support this project as our Mann Island development is at the heart of the waterfront and we are delighted to see this become a reality. The new signs will put people in the right direction to discover some of Liverpool’s hidden gems.”

The signs have been guided by the Liverpool Waterfront Business Partnership’s signage strategy, which is supported by Liverpool Vision, and extends the Wayfinding Scheme already installed at Albert Dock and planned for Princes Dock, bringing continuity across the popular waterfront attractions.

Public service provider, Amey, appointed the IS Group as their principle contractor for the solar powered signage scheme, as they had successfully installed Albert Dock and are experienced at working within heritage sites. It is the intention that Liverpool Waterfront Partnership will take over the maintenance responsibility from Liverpool City Council.

Liverpool Waterfront Business Partnership CIC is a group of landowners, developers, destination owners and businesses who alongside public bodies came with a shared aim to promote the city centre waterfront as a world-class destination for visitors and business.