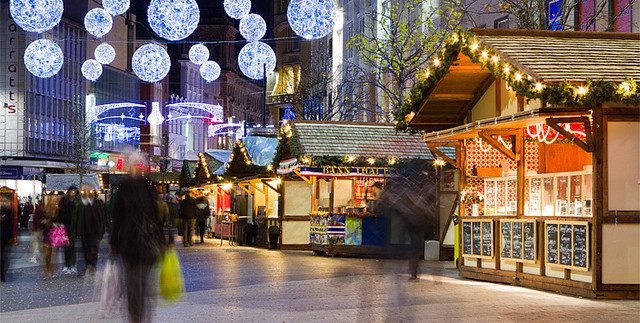 Lord Mayor of Liverpool, Cllr Tony Concepcion, was feeling festive yesterday as he was in the city centre to officially launch of this year’s Christmas market. 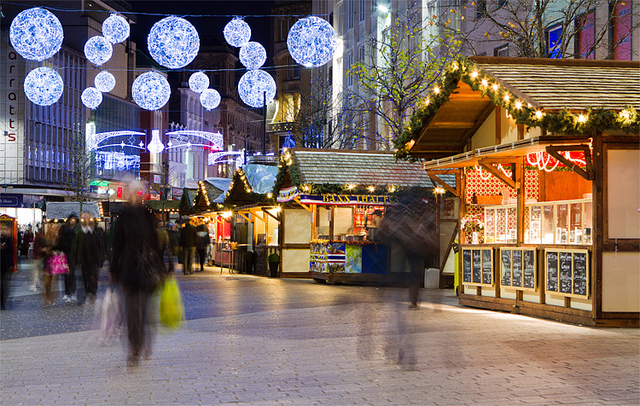 Liverpool’s Christmas Market is now in its 11th year and this year, more than 40 decorated wooden chalets are selling festive crafts and gifts from all over Europe.

The stallholders will bring a variety of festive arts, crafts and decorations as well as a licensed bar selling Glühwein, German beers and other seasonal specialities such as bratwurst and crepes.