Organised by Downtown Liverpool in Business, the awards were held at the city centre Crowne Plaza Hotel. Below are some amazing images from the day.

More than 350 guests gathered for the fifth annual Women in Business Awards at Liverpool’s Crowne Plaza Hotel where 17 awards were given out to the city’s region’s most dynamic female business leaders.

Here is a gallery of pictures chronicling this fantastic event. 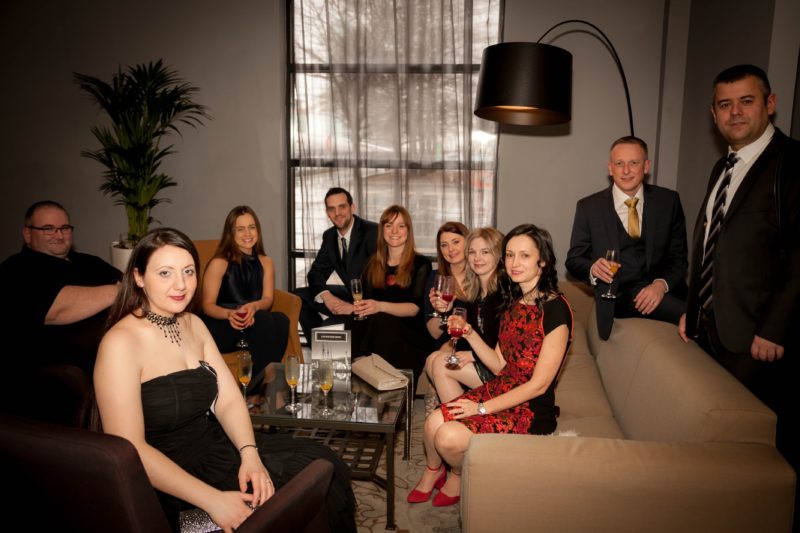 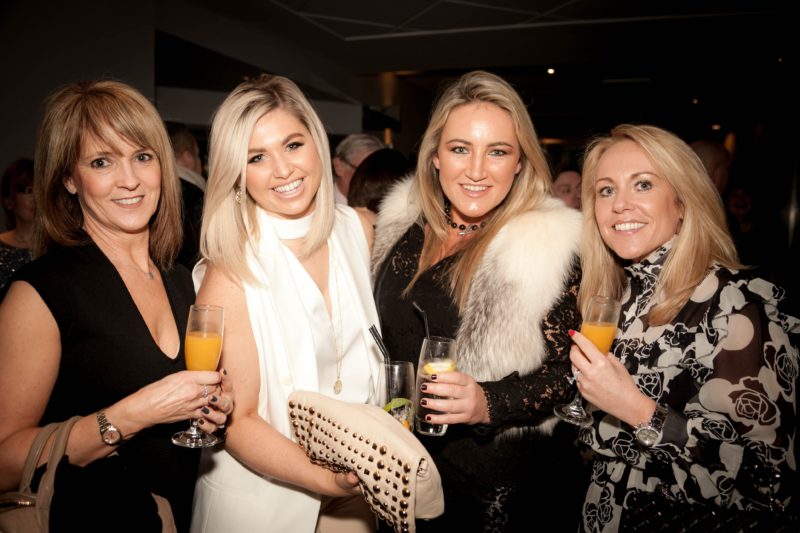 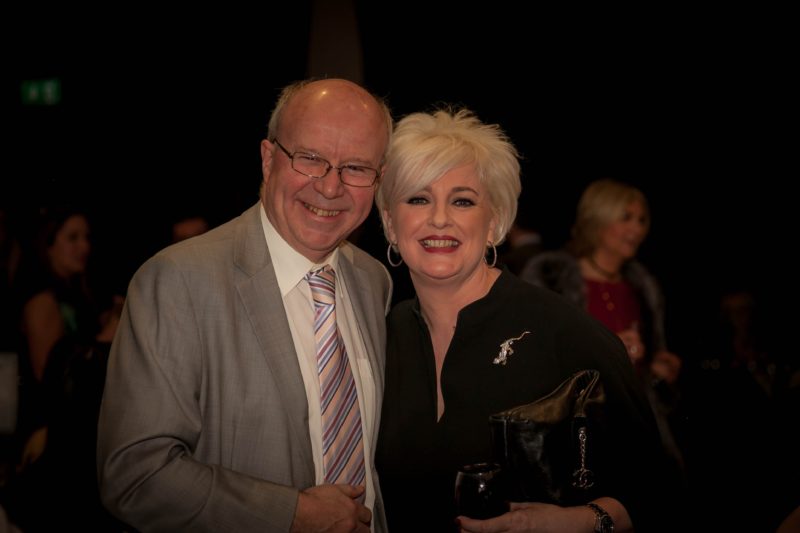 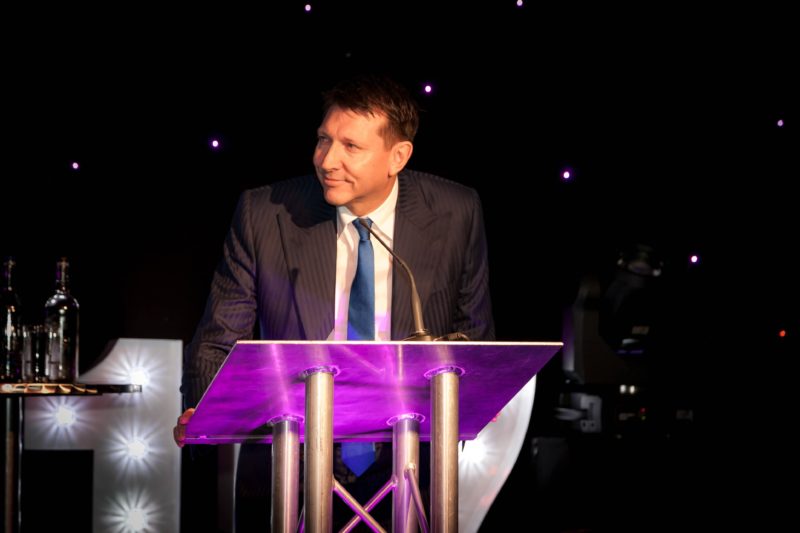 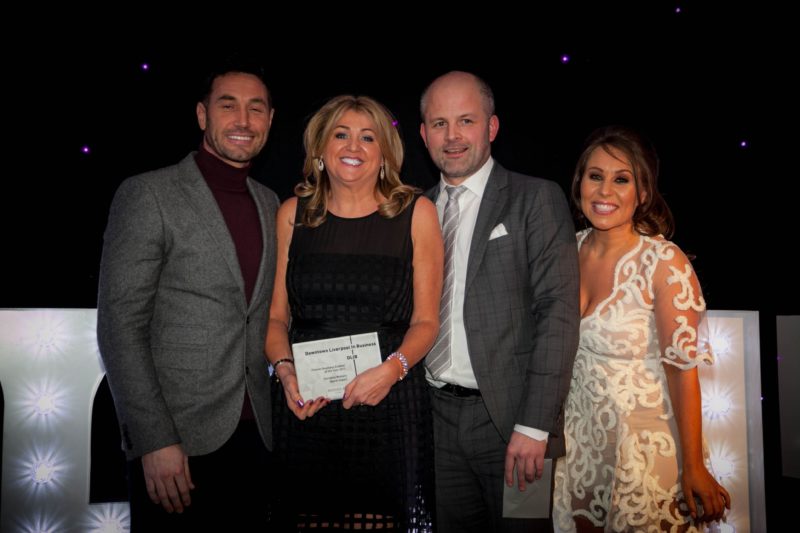 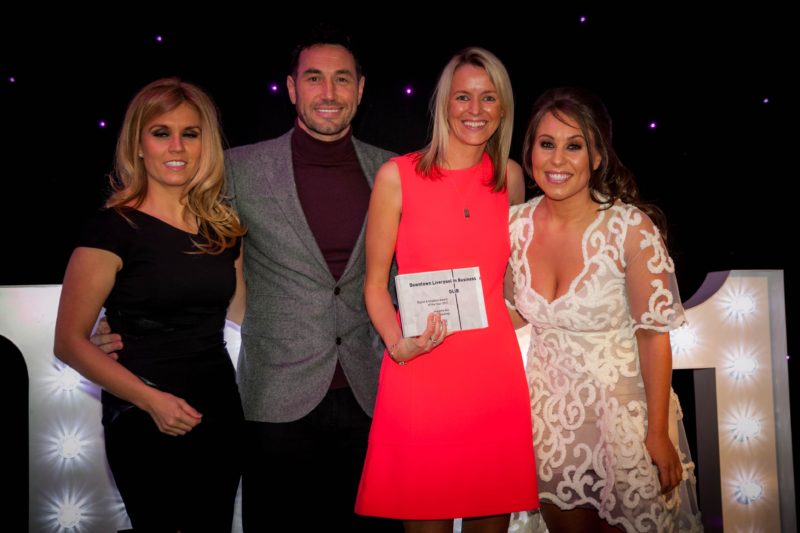 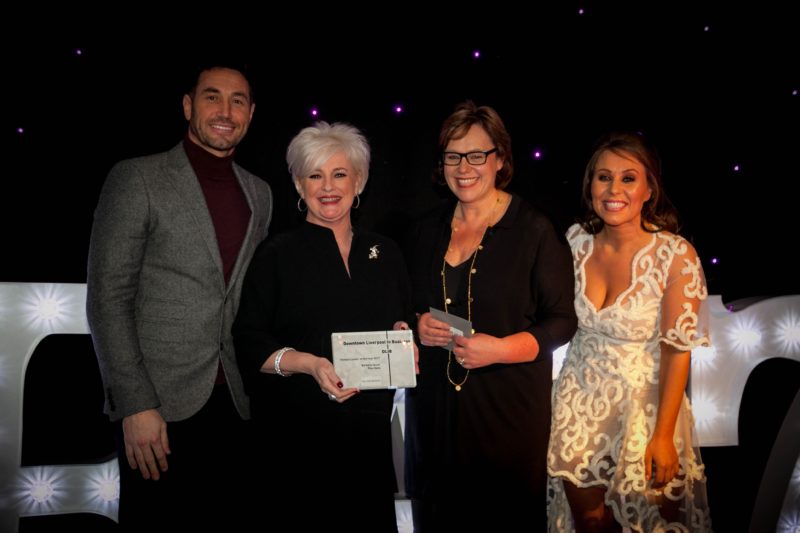 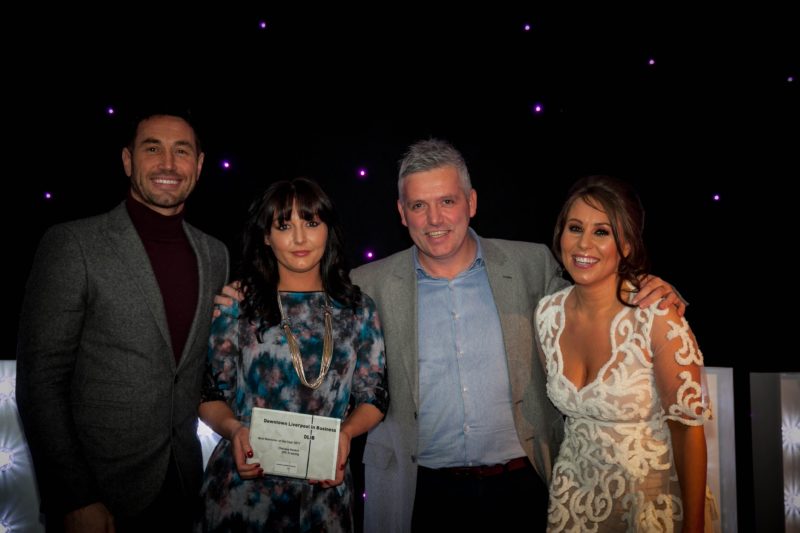 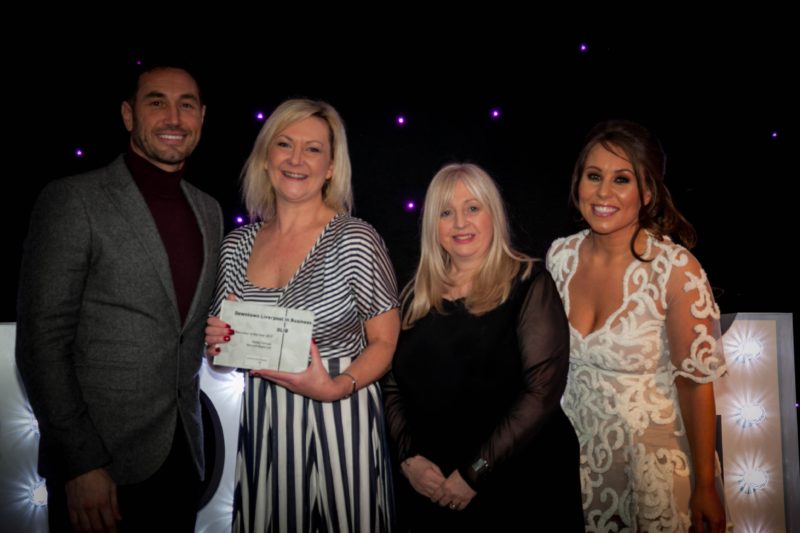 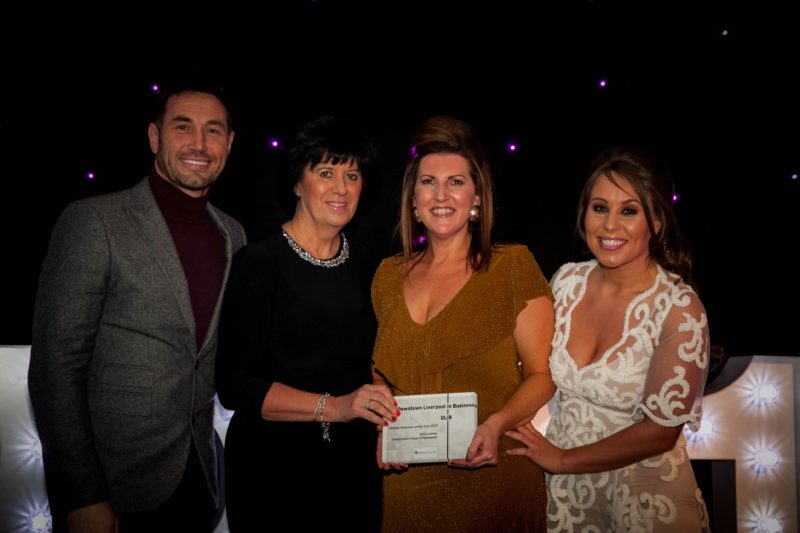 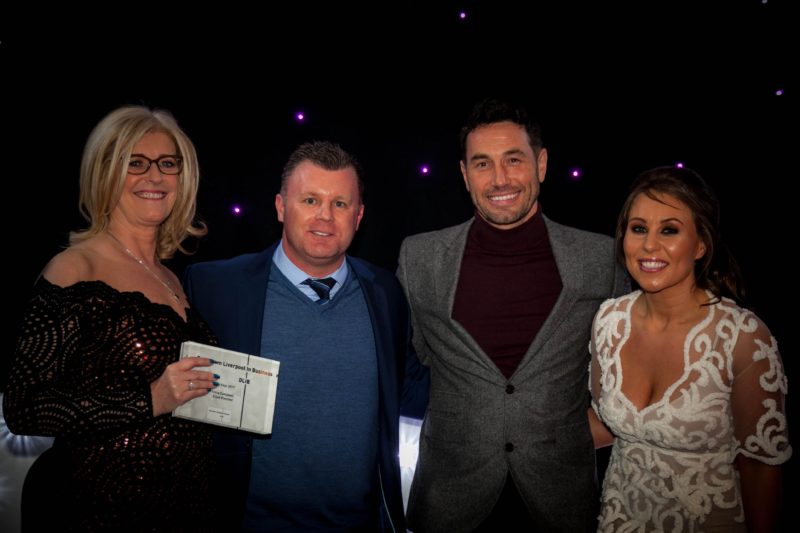 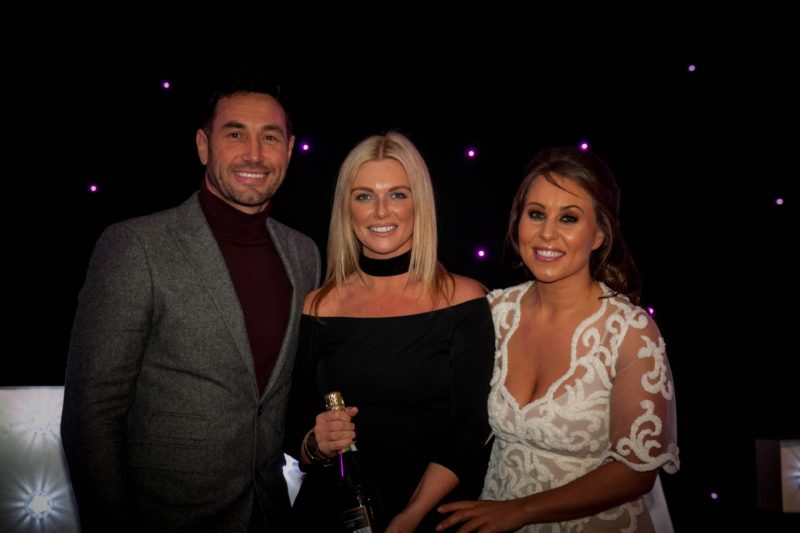 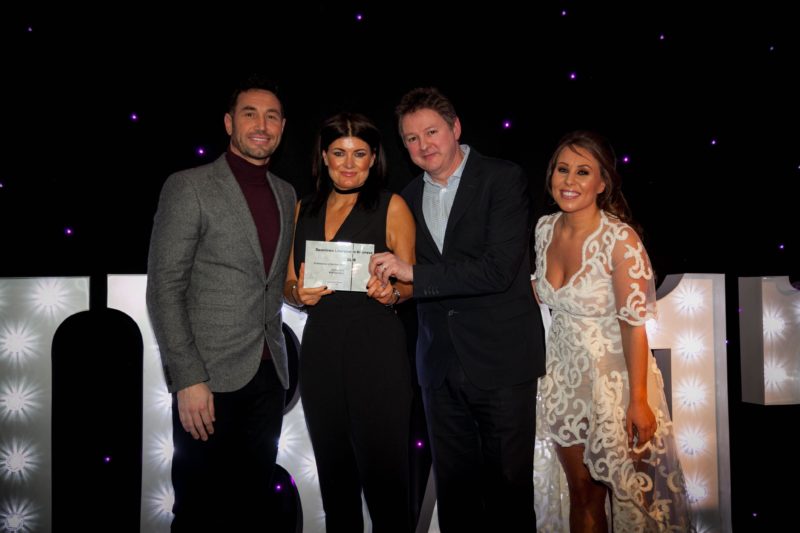 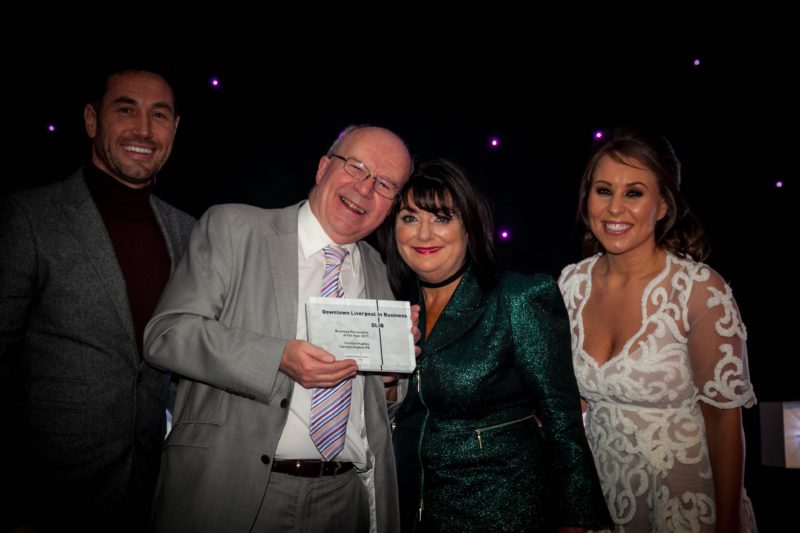 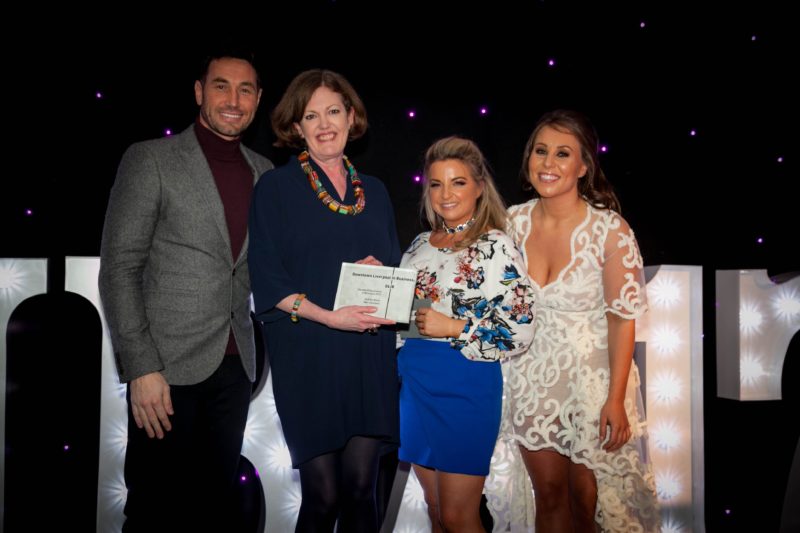 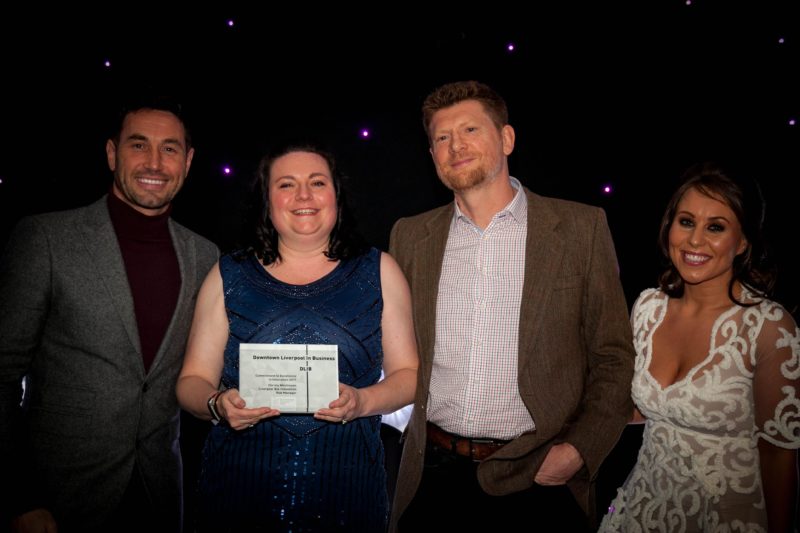 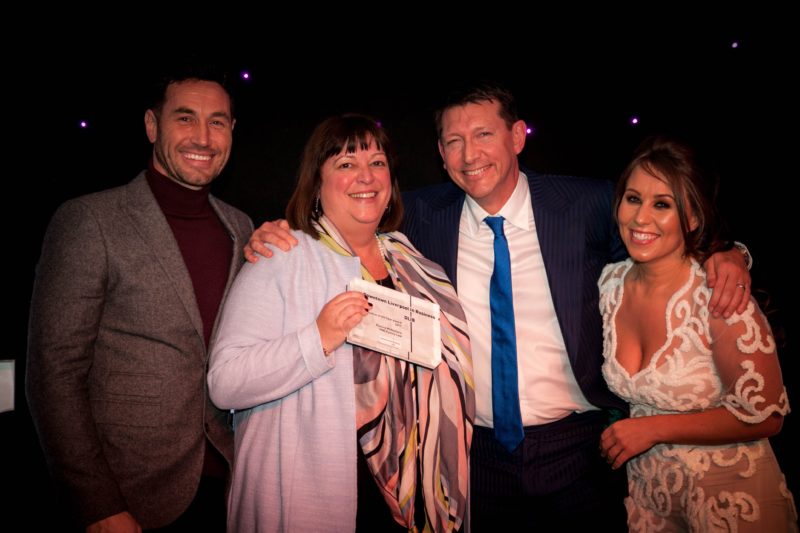 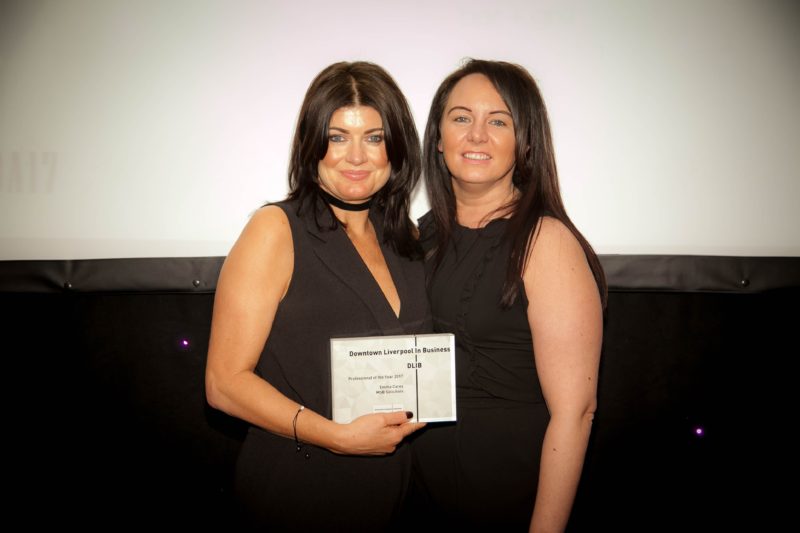