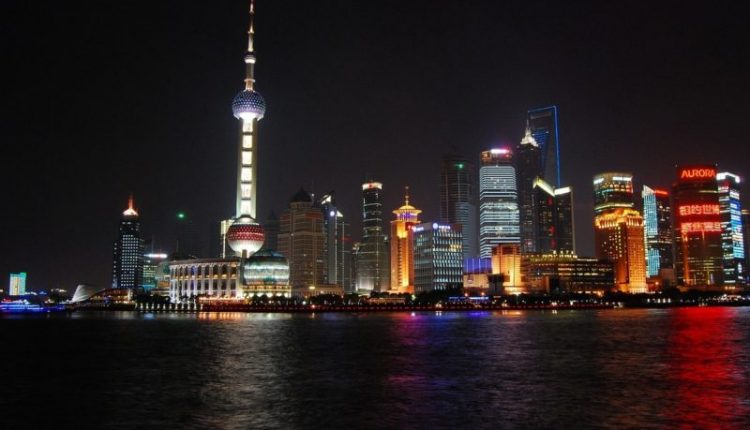 The award-winning commercial law firm says Liverpool is building stronger connections with China than ever before. 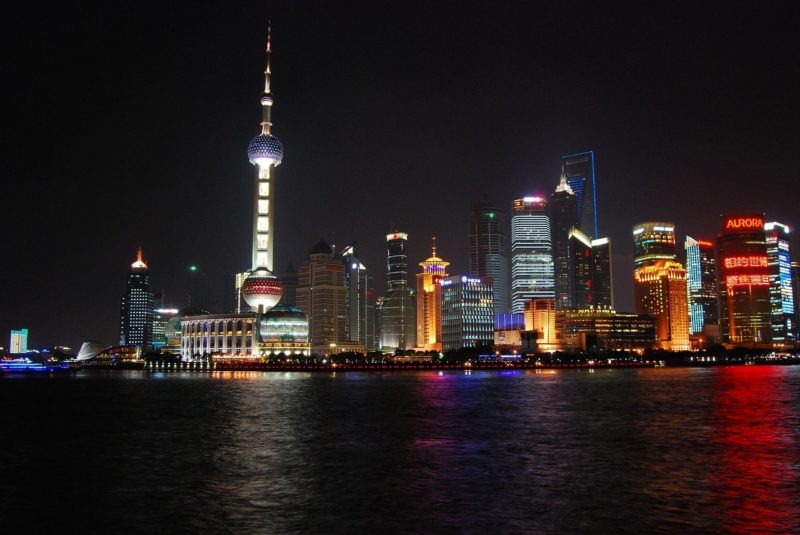 Martyn McDonald, Head of Retail in the firm’s Business Service Group, accompanied a delegation led by Mayor Anderson on its visit to several major cities in China last month.

He said: “Following my visit to China accompanied by representatives from, amongst others, Invest Liverpool, Liverpool City Council, Wirral Chamber, Wirral Council, Peel Holdings, Isle of Man Government, Liverpool Airport and John Moores University a number of high profile contacts have been made with companies both in China and the UK as a direct result of the delegation,”

“In fact, as reported globally there is a golden age relationship forming with China and a willingness to connect from high-level government officials and companies all keen to do business.

“With China’s foreign direct investment continuing to increase year on year, the potential for co-operation between China and the UK is better than ever. Shanghai is actually twinned with Liverpool and a real synergy is evident between the two cities.”

On 5 March 2015 Liverpool Vision signed a Memorandum of Understanding with their equivalent organisation in Shanghai, namely Invest Shanghai.

The objective of the delegation was to attract Chinese investment into Liverpool and the wider region by promoting the areas growing economy, lower operating costs compared with many other UK locations, the deep pool of talent which includes graduate and skilled workers, high quality premises and development sites, and its excellent links to London and two international airports.

During the visit to China, delegates enjoyed updates on investment policies from senior members of the Chinese government, found out about new trends and opportunities in key sectors of industry, manufacturing, construction, technology and retail and learnt from case studies of leading Chinese businesses who have successfully invested in the UK.

Martyn, who acts for key Hill Dickinson clients including Mason Partners on multi-million-pound property acquisitions and disposals of complex sites, attended a conference in Shanghai which featured a speech from Lord Sassoon, Chairman of China-Britain Business Council (CBBC).

Martyn added: “Hill Dickinson are members of the Liverpool China Partnership chaired by Max Steinberg, Chief Executive of Liverpool Vision. The Liverpool China Partnership has been formed to expand, strengthen and deliver greater benefit from the City Regions’ trade investment, tourism, education, cultural and other links with China.  As part of this initiative Hill Dickinson work in tandem with CBBC which helps UK companies grow and develop their business in China.”

“In addition to its 10 offices in the UK, CBBC have 13 offices within key locations in China which means the level of introductions they are able to facilitate are invaluable.”

As a follow on from the delegation the Qingdao International Economic Co-operation Zone is scheduled to visit Liverpool next month.

As an international company, with offices in Singapore and Hong Kong, Hill Dickinson is recognised as one of the major international firms in the Asian marine, trade and energy market and offers significant benefits for an expanding client base both in Asia and Europe.