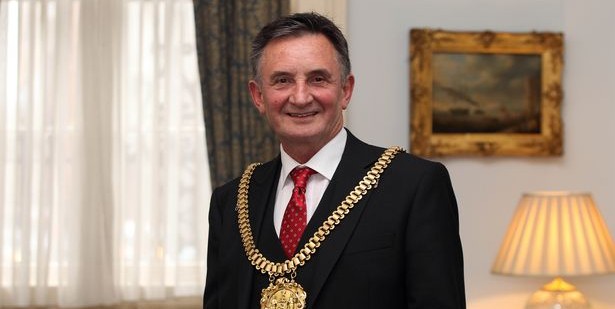 Liverpool’s Lord Mayor is looking for relatives of local servicemen to come forward and attend a ceremony adding them to the Hall of Remembrance at Liverpool Town Hall. 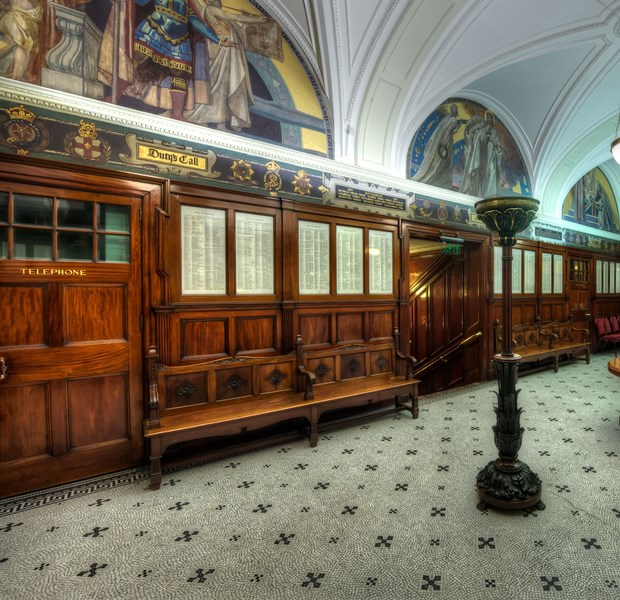 On Monday 19th October 2015 43 additional names will be added to the First World War Roll of Honour in the Hall of Remembrance at Liverpool Town Hall, including Assistant Steward Boardman who, at age 15 is thought to be one of the first sea scouts to have died at war .

“I am honoured to be adding these names to our growing Roll of Honour.

“It would be fantastic if there were relatives there of these servicemen who could witness the recognition from the city of Liverpool for their bravery and courage.

“I would like to highlight the work of relatives and local historians who have traced their family history and have highlighted the omissions from the Roll of Honour.

“I hope that by sending out this list we can find some family members to take part in this service which marks our gratitude for the sacrifices made by so many young men.”

Of the names listed below the first five have been highlighted by Ray Ireland, Chair of 24th Picton Scouts. Their names were on a memorial and all had connections with the Scouts. They will be added to the Roll at two services which will take place on Monday 19 October. Anyone who thinks they may be related to those being added to the Roll of Honour should contact Ray Ireland on 0151 724 4745 or email him rayir@aol.com.

“Many of these, such as Mr Boardman, went to war as young men and never had a chance to experience life outside of conflict.

“It is important that these names continue to be found and recorded on the Hall of Remembrance to honour their memory and the contribution that they made.”