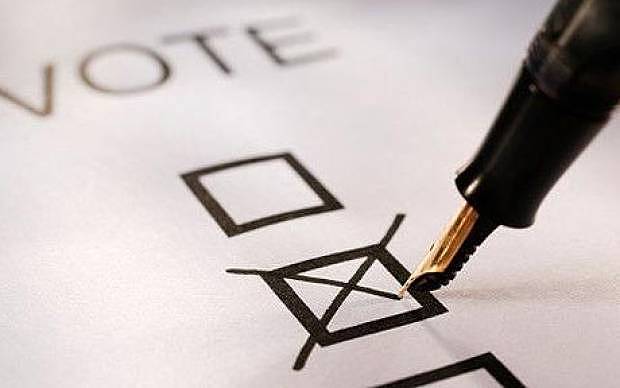 Make sure your vote counts

Voters in Liverpool are being urged to familiarise themselves with the different voting systems being used in the elections on Thursday 5 May. 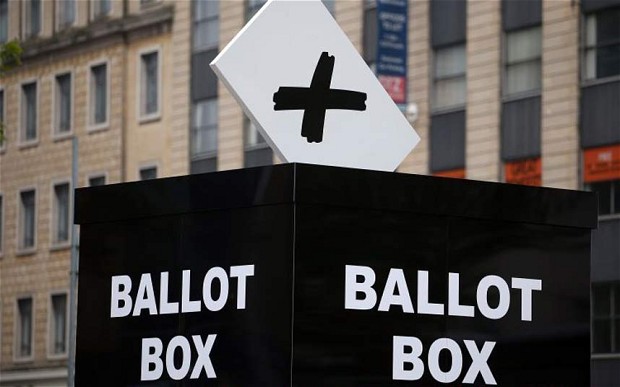 Three elections are taking place on the day – for the Mayor of Liverpool, for members of the City Council and for the Merseyside Police and Crime Commissioner (PCC).

With an electorate of 319,000 eligible voters, this could mean approaching a million ballot papers in circulation in the biggest exercise in local democracy across the city in recent years.

For the Mayoral and PCC elections the supplementary voting system is used. Voters have two votes, one for their first choice candidate against whom they place a cross in the first column of candidates. If they wish, they can put a cross in the second column against their second-choice candidate. Voters should take care not to put two crosses in the same column as neither vote will count.

For elections to Liverpool City Council, the traditional first-past-the-post system is used, where voters simply place a cross against their preferred candidate and the candidate who has most votes is elected.

In two wards – Belle Vale and Norris Green – there are also by-elections taking place so voters in these wards have two votes and can put crosses against two candidates.

“I would urge all voters to take the time to read the information which has been sent to all eligible voters so they can familiarise themselves with the different voting systems. We’re trying to avoid anyone inadvertently spoiling their ballot paper because they misunderstand the system being used. It sounds more complicated than it actually is, but we’re encouraging people to take a few minutes to read the attached information before putting pen to paper.”

Voters who use postal votes are being asked to return them as soon as possible before 5 May.