Manchester’s only 80s themed nightclub, located in the city’s vibrant Canal Street district, will dedicate the evening to the former Wham! singer by playing top hits, alongside his musical influences and artists that he inspired. 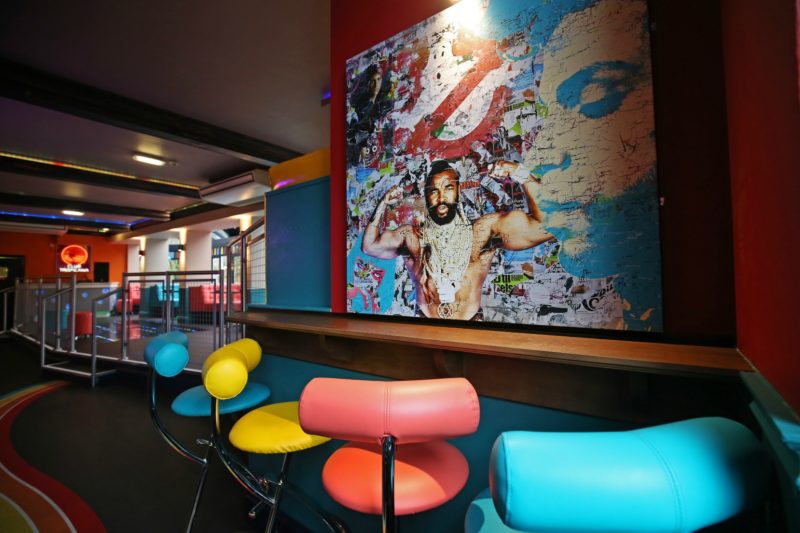 Club Tropicana is set to play tribute to late pop legend George Michael with its first ‘One Night Only’ event on Saturday, January 21.

As the first of its kind, the venue’s live DJ will spin tracks from 8pm until late to allow guests to dance the night away, all the while taking a trip down memory lane in true Club Tropicana style.

Owner of Club Tropicana Lee Montgomery said: “As an 80s pop icon loved by various generations, the news of George Michael’s passing deeply saddened the nation. In order to pay homage to one of the best-selling British acts of all time and ensure that his prominent pop presence lives on, we are excited to dedicate an entire night to the legend that was, as part of the first instalment of our monthly ‘One Night Only’ events.”

In addition to the George Michael track takeover, the retro bar located on Sackville Street will also be serving up a variety of 80s inspired cocktails and signature specialities. Following the debut event will be a series of ‘One Night Only’ evenings, which will feature the era’s favourite past and present icons including David Bowie, Madonna and Kylie to name a few.

Lee added: “Our location in the Gay Village not only attracts members of the LGBT community, but lovers of the 80s music scene in general. We hope that the introduction of our ‘One Night Only’ events will become a firm favourite with locals and those travelling from further afield for hen parties and birthdays for instance.

“Whether people prefer the decade’s unrivalled pop, dance, post-disco or rock genres, our events will cover a vast assortment of the era’s best musicians meaning that there really is enough for everyone!”