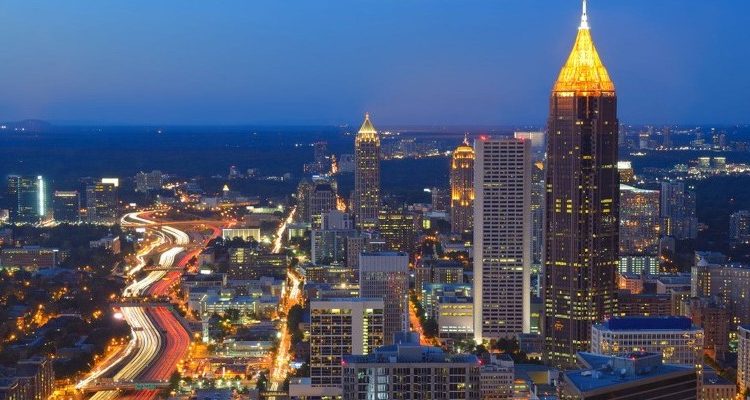 Mayor Joe Anderson OBE is leading a trade delegation to the US, which will visit Birmingham, Atlanta and New Orleans with the aim of building on the relationships forged during Global Congress 2013 and the International Festival for Business 2014. 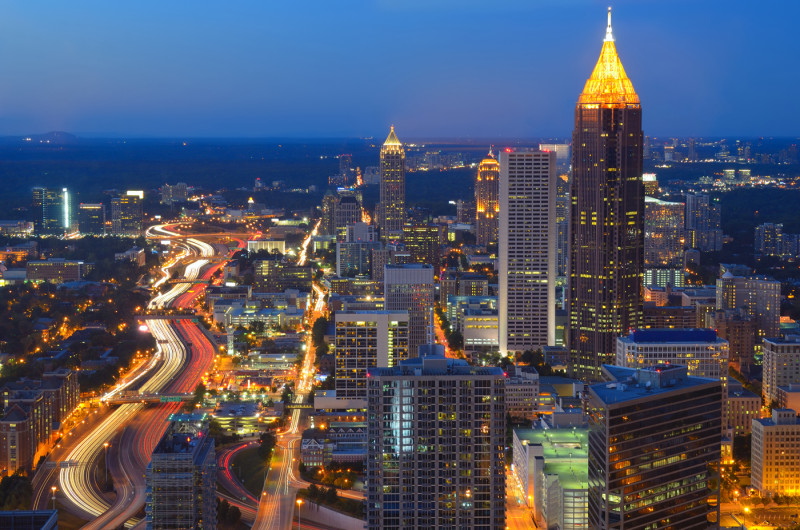 The delegation will be seeking to attract further investment and trade in to Liverpool, with meetings scheduled with civic leaders, potential investors and companies based in the cities. As part of the trip, the Mayor’s delegation will be actively promoting the benefits of International Festival for Business 2016.

While in Birmingham, the Mayor will also sign an Economic Twinning agreement and take part in a ‘Sister Cities Signing Ceremony’ with the city. The Economic Twinning is the first of its kind and aims to link cities with economic, cultural and educational similarities.

There is a natural synergy between Birmingham and Liverpool and a key area the delegation is keen to capitalise on is Birmingham’s Life Sciences industry. Worth $2 billion, and with over 100 companies it mirrors Liverpool’s own Life Science sector. With brands such as Baxter Health Care Corporation and Bristol-Myers Squibb Company already located in both cities a successful model is already being demonstrated for future investment in Liverpool.

Liverpool has already received visits from potential private and public sector investors from Birmingham, including a company and a large research institution.

“We will be promoting Liverpool and its huge investment potential to the cities of Birmingham, Atlanta and New Orleans. This is a fantastic opportunity for us to meet with like-minded cities and encourage investment back into Liverpool.

“The Economic Twinning of Liverpool with Birmingham is also of great significance to the City. To be the first to twin in this way is testament to the pioneering nature at the heart of Liverpool. By developing relationships with US cities, we are establishing Liverpool firmly on the international stage.

“We look forward to developing strong economic, educational and cultural links with the USA, and by signing an agreement with Birmingham we confirm an exciting relationship across the Atlantic.”

“Liverpool is an international city, and we are continuing to work closely with the USA to attract investment and create trade opportunities for Liverpool businesses. Through relationships with cities such as Atlanta, Birmingham and New Orleans, we are confident that new investment opportunities will be created for Liverpool in the South East USA. Furthermore, this visit provides us another opportunity to spread the word about IFB 2016.”

Spark Up entrepreneurs are blazing a trail with awards shortlist