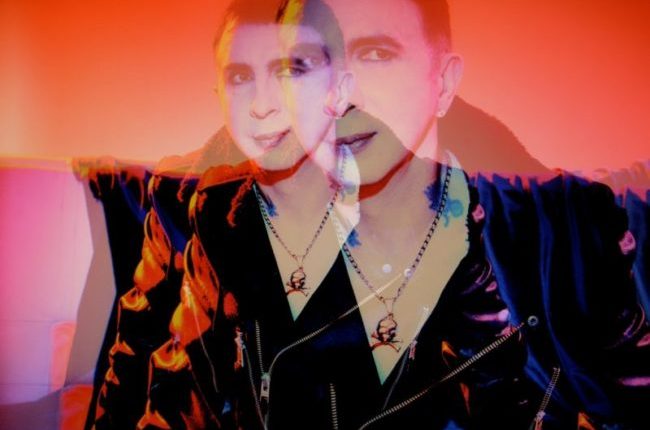 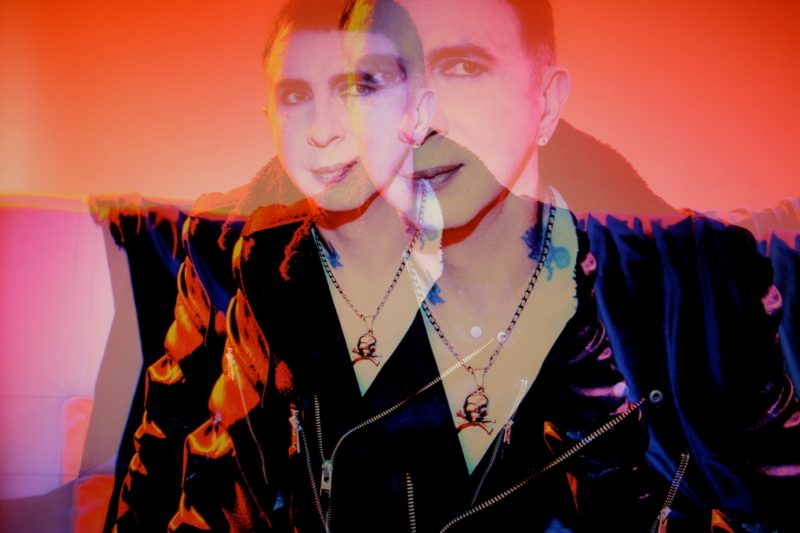 The former Soft Cell front man is originally from Southport, and has sold more than 30 million records worldwide.

This is the eighth consecutive year of Liverpool Pride, a free two-day event celebrating all things LGBT.

This year’s festival takes place on Saturday July 29 and Sunday July 30, returning to St George’s Quarter for the second year.

The theme for Liverpool Pride 2017 is International Love, and will also coincide with a city-wide season of events and performances to mark the 50th anniversary of the Summer of Love.

Marc Almond had an international hit with the song Tainted Love in 1981, receiving a Brit award for best single.

He continues to record new music, and is currently working on a new solo album 20-date UK tour.

Marc Almond commented: “I was born near enough to Liverpool for it to feel like a home City for me. It feels very special to be opening and headlining this year’s Pride event. Liverpool is famous for being a diverse, friendly, tolerant city so I hope that many people will come and have a good time and support the event.”

Liverpool Pride Festival Chair Lucy Day commented: “Last year’s Liverpool Pride was absolutely incredible. The new festival location of St George’s Quarter proved an extremely popular choice with festivalgoers so we’re absolutely thrilled to announce that we will be returning to this stunning setting for 2017.”

The Liverpool Pride Festival began as a community response to the death of murdered gay teenager Michael Causer, who tragically lost his life on 2 August 2008.

The festival was specifically created in 2010 in Michael’s memory as a way to celebrate his life and to empower the LGBT communities.

Each year, the Liverpool Pride March is pivotal to the weekend, and will again will play a major role in the programme of events when it makes its way through the city on the Saturday.

Further programme announcements will be made in the coming months.

Liverpool’s Radio City has been named as the Official Media Partner for this year’s event.