Awards for the best employer, professional services firm and eatery have been added to the Merseyside Independent Business Awards. 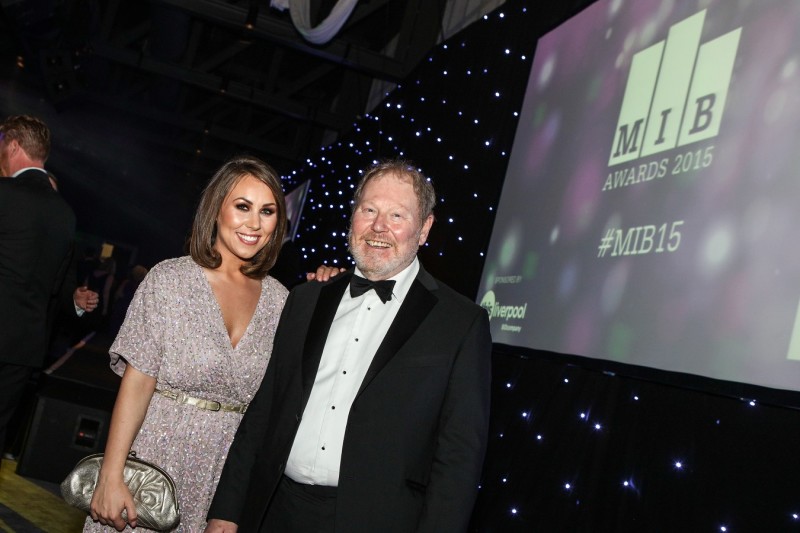 Nominations are now open for the 2016 contest, which seeks to acknowledge the work of the region’s small business owners and leading entrepreneurs.

Existing categories, such as independent retailer, best start-up and businessperson of the year remain as the annual awards, organised by Morecrofts Solicitors and sponsored by the Liverpool BID Company, enter their fourth year.

Each of the winners will be announced at a glittering ceremony at The Rum Warehouse at Liverpool’s Stanley Dock on Thursday 29 September.

The winner of the overall award, Merseyside Independent Business of the Year, will also be named on the night and carries with it a £10,000 business support prize which includes legal and HR services plus a valuable range of professional support for the winning independent business.

Last year’s event attracted nominations from more than 150 local independent businesses and Morecrofts anticipates another record number of entries in 2016. The deadline for nominations is Friday 22 July.

“The MIB Awards are unique in the range and size of businesses they attract, with greengrocers, beauticians, hoteliers, engineers and financial advisors coming together to celebrate their respective achievements.

“This will be the fourth MIB Awards and with each passing year we see more and more entrepreneurs and business owners getting involved in the event, either by nominating their own business or putting their suppliers or customers forward for an award.

“We established the awards to shine a spotlight on Merseyside’s wonderful independent business community and we have added three or four new categories this year to ensure the awards continue to reflect everything that makes these businesses so successful.”

To enter the Merseyside Independent Business Awards or for information about the awards ceremony, please visit www.morecrofts.co.uk/mib-awards  or call Rebecca Keegan at Morecrofts Solicitors on 0151 236 8871.