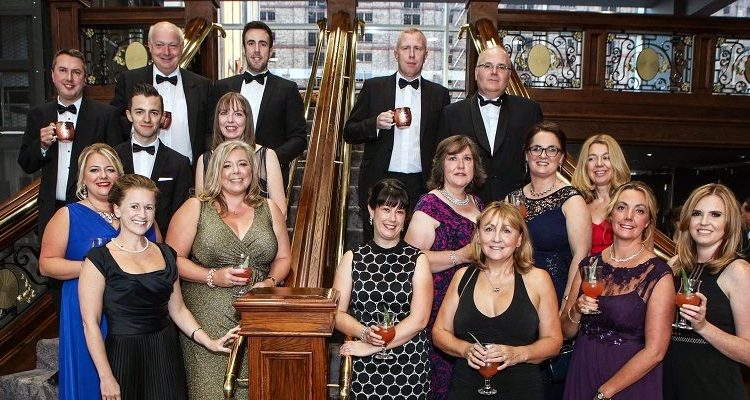 MIB Awards 2016 winner is written in the stars 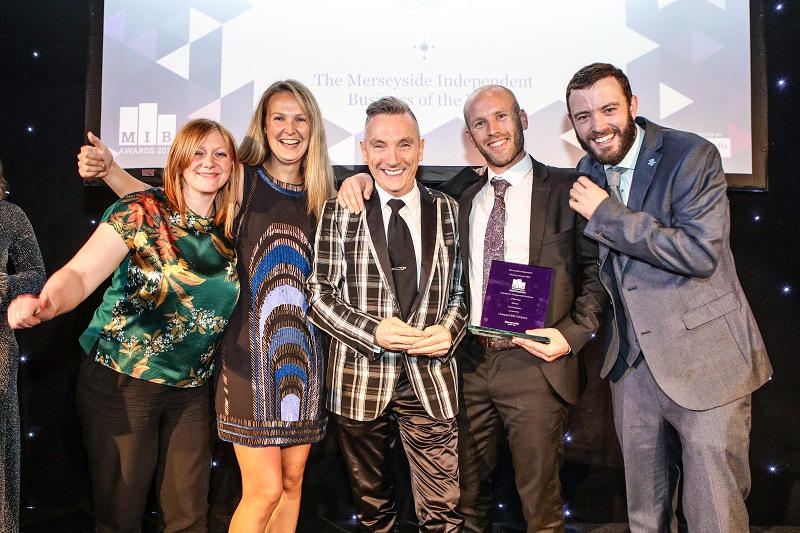 The awards were presented at a glittering ceremony at The Rum Warehouse in Liverpool, organised by Morecrofts Solicitors and headline sponsored by Liverpool BID Company.

Other winners on the night included Asian food truck Pao!, which won the Best Start-Up award, events business Meet & Potato in the Creative Business category, So Coco Rouge for Beauty & Cosmetic Business and Gavin Sherratt of Studio Mashbo, who was named Independent Businessperson of the Year.

Awards for the Best Place to Stay and Best Place to Eat were given to Epic Aparthotel and The Art School respectively, the Best Employer award went to Wirral-based Daisy & Jake’s Nursery and Connect won the Digital & Technology award.

The Merseyside Independent Business Awards are now in their fourth year and were launched by Morecrofts Solicitors to recognise the region’s most inspiring entrepreneurs and SMEs.

“The MIB Awards is always a privilege as we get to spend the evening in the company of talented, successful independent business owners, hearing their success stories and celebrating their achievements.

“The strength of our independent business sector is plainly evident from evenings such as this and it’s one of those occasions where I can say, without fear of cliché, that each and every one of them is a winner.

“Special mention must go to Constellations, a business which exemplifies the calibre of the region’s culture and leisure offer and has been able to marry creativity and innovation with genuine commercial success.”

“The MIB Awards provides a fantastic platform to celebrate our independent sector. The Liverpool BID Company is proud to be headline sponsor as these awards shine a much-needed spotlight on some truly amazing business success stories and the vital role they play in our economy.”

Have your say on Liverpool’s £45m city centre transport plan