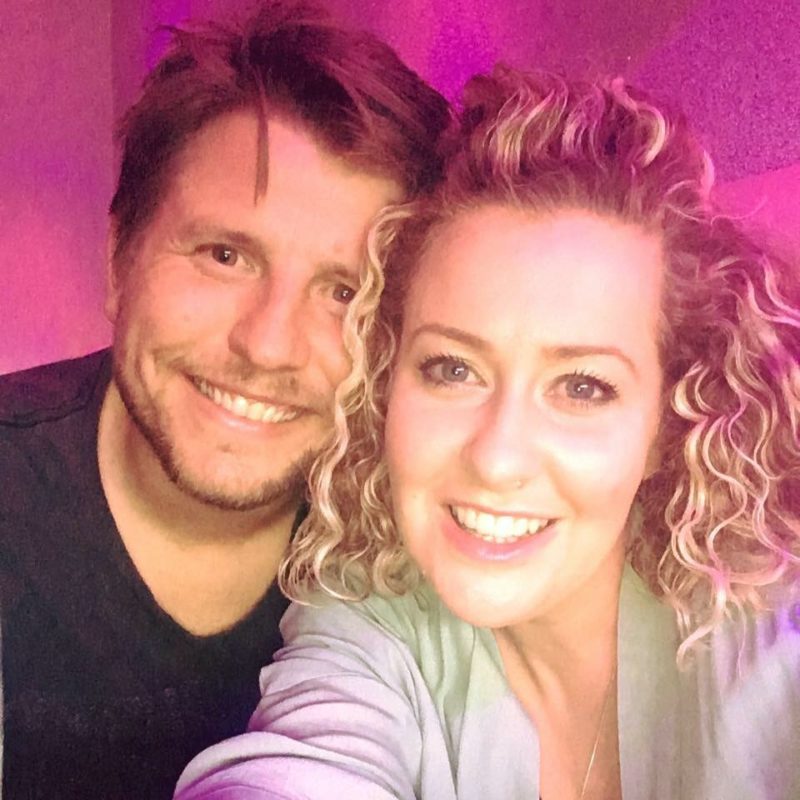 A West End actor, Graham’s credits include playing the title role of Joseph in Joseph and The Amazing Technicolor Dreamcoat, Mamma Mia and Grease.

Meanwhile, his partner, Helen is probably most recognised as Abby Davies from Channel 4’s Hollyoaks.

It has since been adapted into a film starring Anna Kendrick and is quickly becoming a beloved classic.

The show tells the story of two New Yorkers, Cathy and Jamie, who fall in and out of love over the course of five years together.

Helen Noble said: “We thought us both (Helen and Graham) performing in this show would be a great way to help celebrate our 10 years of success with Tread!”

Theatre manager, Rebekah Pichilingi, added: “We are delighted to collaborate with Tread Productions and are confident that our audiences will fall in love with this beautiful, funny musical.”

‘The Last Five Years’ is due to run at the Epstein Theatre between Wednesday June 7 to Saturday June 17.